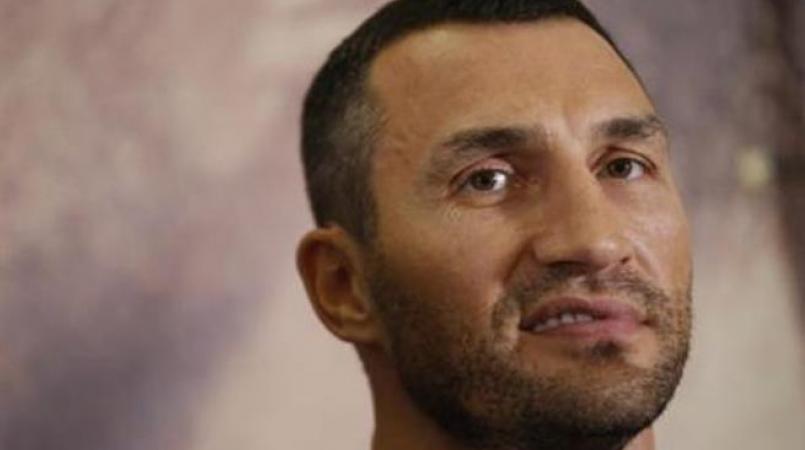 The rematch between Tyson Fury and Wladimir Klitschko for the world heavyweight title has been called off for a second time.

Fury's management company, Hennessy Sports, said Friday that the British boxer has "been declared medically unfit to fight" and the Oct. 29 bout in Manchester "will not be going ahead."

A statement read "medical specialists have advised that the condition is too severe to allow him to participate in the rematch and that he will require treatment before going back into the ring. Tyson will now immediately undergo the treatment he needs to make a full recovery."

No further details were immediately given in the statement as to Fury's medical condition.

Fury beat Klitschko in Germany in November to claim the WBA, WBO and IBF titles. A rematch was originally scheduled for July 9 but was postponed after Fury said he sustained an ankle injury.

In August, it was disclosed that on the same day Fury announced the injury, he had been charged by the U.K. Anti-Doping agency (UKAD) and suspended from the sport after testing positive for a banned substance.

Fury and his cousin Hughie, a heavyweight boxer who was also suspended, had their bans lifted "pending full determination of the charges," UKAD said.

Hennessy Sports said Fury was "understandably devastated" by the second postponement of the fight.

Fury, who is unbeaten in 25 pro fights (18 knockouts), hasn't fought since beating Klitschko in one of the biggest shocks in heavyweight boxing in recent times.

FEATURED IMAGE CAPTION: Wladimir Klitschko speaking during a press conferene at a hotel in London, Monday, Sept. 12, 2016 to announce his forthcoming fight with Tyson Fury. However, the fight, which was scheduled for October 29, has been called off for a second time.