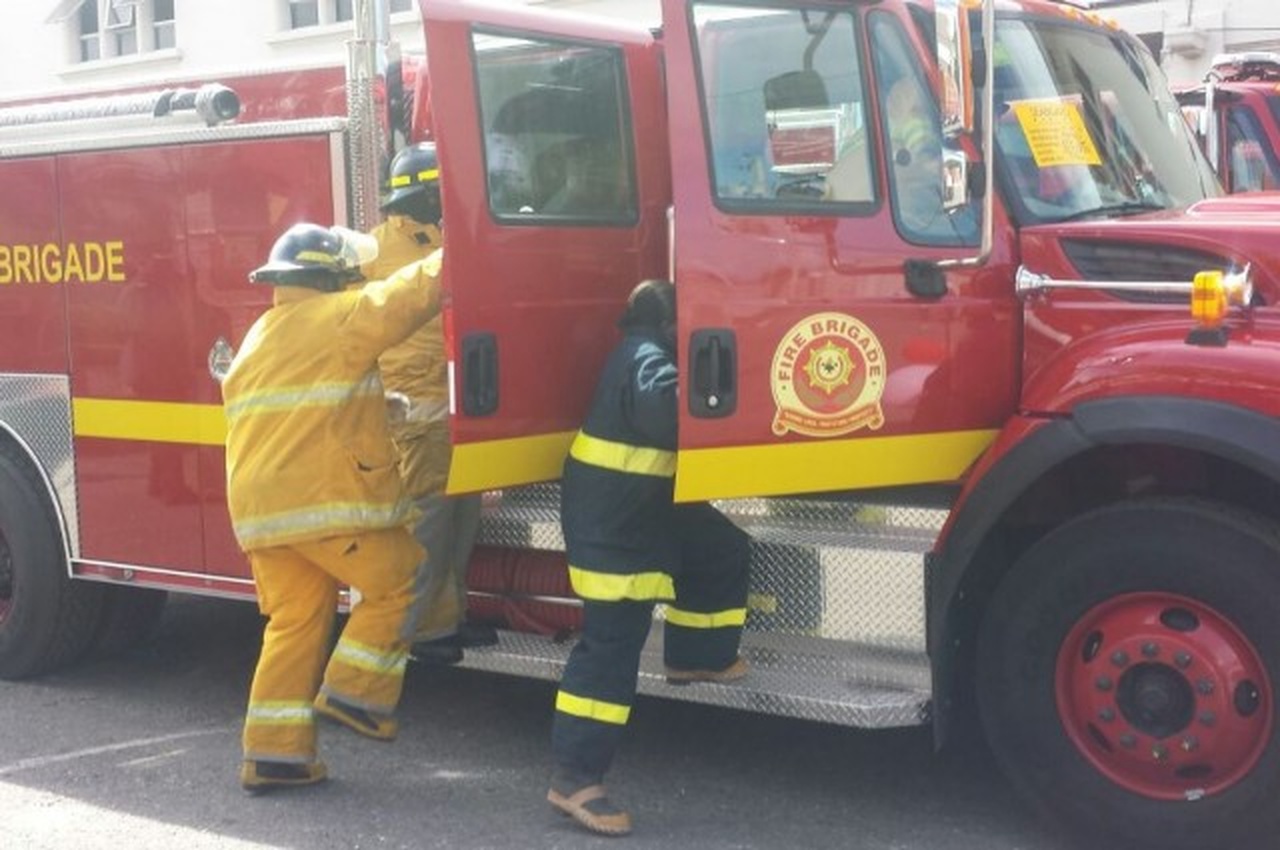 Representatives of the Ministry of Health and Wellness and the Jamaica Fire Brigade (JFB) say the agencies are in a state of heightened readiness for the 2020 Atlantic hurricane season which runs from June 1 to November 30.

The assurance came against the background of meteorologists’ anticipation of a very active hurricane season.

Forecasters are predicting the possible formation of 13 to 19 named storms, of which six to 10 could become hurricanes, including three to six major cyclones.

Speaking during a Ministry of Local Government and Community Development virtual town hall meeting on Thursday (May 28), Acting Director of Emergency Medical Services in the Health Ministry, Dr Kurdell Espinosa Campbell, said the ministry has ramped up its preparedness, and stands ready to collaborate with other agencies.

“We were in a mass casualty training the week before COVID-19 was declared in Jamaica. This was a multi-agency approach (involving the) Jamaica Fire Brigade, Jamaica Constabulary Force (JCF), Jamaica Defence Force (JDF) and the ministry, (along with) various other (stakeholders) who are important to the disaster response mechanism,” she said.

Espinosa Campbell indicated that she is satisfied that the ministry is prepared and ready.

Meanwhile, JFB Commissioner, Stewart Beckford, said the brigade has reviewed its operational procedures in relation to hurricane response, and conducted training in urban search and rescue.

Additionally, Beckford advised that the JFB has procured well-needed equipment which have been strategically deployed across the country, particularly in parishes that are prone to flooding.

These, he pointed out, include Clarendon, St Catherine and sections of St Mary and St Ann, while indicating that “we have conducted training in swift-water as well as dead-water rescue”.

The JFB chief noted, however, that procedural changes have been made to its preparation mechanism due to the coronavirus (COVID-19).

“We would have done that (preparation) taking into account that we have been impacted by the COVID-19 virus. That would have forced on us, some changes which we would have to implement in case we are impacted by a hurricane. So our team, as we are now, is prepared, and we are ready to go,” he informed.

Stewart also disclosed that the JFB is procuring an additional 30 new fire trucks, which are slated to arrive between March and May 2021.