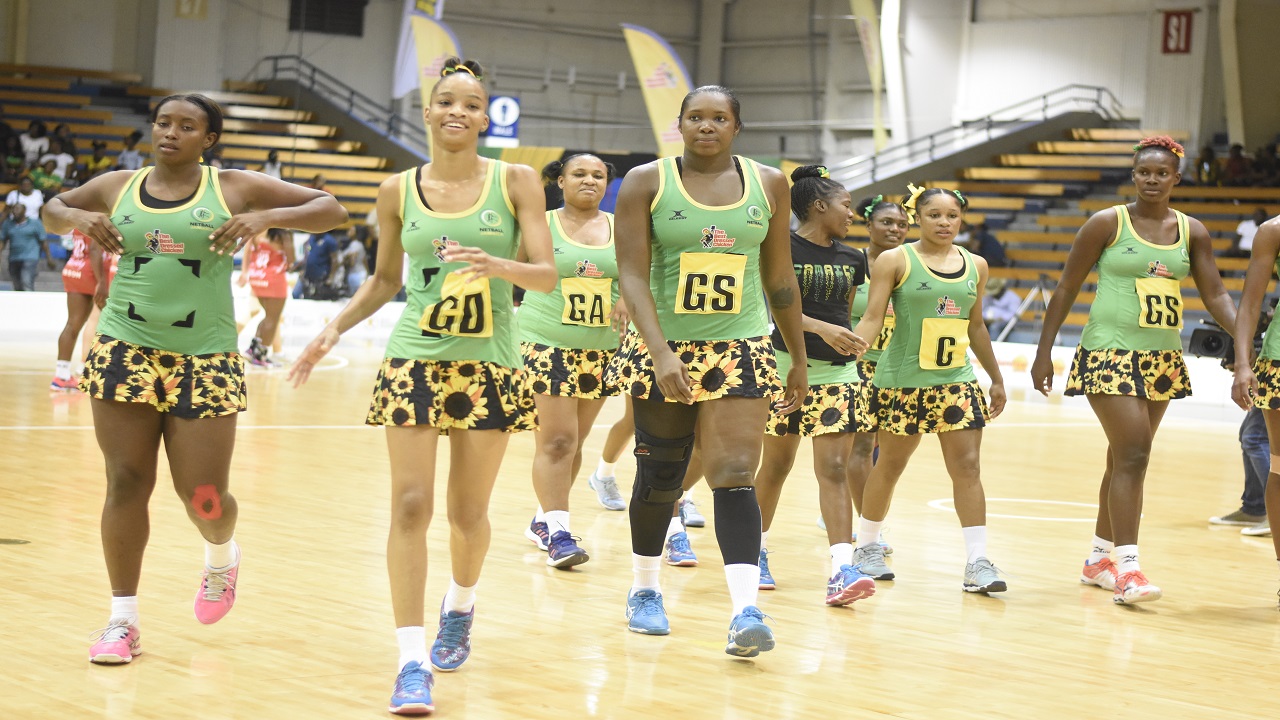 Jamaica’s senior netball team head coach, Marvette Anderson believes that the Sunshine Girls defensive unit is getting near to perfection.

The defensive unit was highly credited for allowing the Sunshine Girls to close out their three-match netball series against the world's number two team England on Saturday night at the National Indoor Sports Centre.

Jamaica won the game 58-39 to take an unassailable 2-0 lead in the Lasco Sunshine Series. The Sunshine Girls had won Game 1 55-43 on Thursday at the same venue.

Anderson said the coaching staff has been working with the players to making the right decision defensively and everything came together on Saturday.

She said, “I think the ladies did exceptionally well defensively. We have been working on our defence, our concentration, our decision making and what was done on the court were things that we have been practicing on the court for the last couple of months and I am happy to see that we were able to execute that tonight.

“It was a job well done. I think the ladies did really well with just one day between matches. To come back out here and put up that performance I think they did well."

The Sunshine Girls were winning their fourth match in the Lasco Sunshine Series as they had defeated Caribbean neighbours Trinidad and Tobago 2-0 in a two-match series.

England's captain Jade Clarke was disappointed with the series defeat.

Clarke said, "I think it is really disappointing because we did a lot of work from the last game as we watched a lot of videos and had a really good (practice) session on the court so I am disappointed with the score, but we will have to take the positives.

"We have a lot more game in defensive but we have got to look at our attack as we are too loose on the ball.

"We have to get rid of our markers, because the Jamaicans will stay on our backs all day long with good tight man-on-man defence, so we really have to work on getting free."

For England, goal shooter Kadian Corbin had 24 goals from 31 attempts, Eleanor Cardwell had nine from 17, Helen Housby, three from seven and Ella Clarke, three from three.