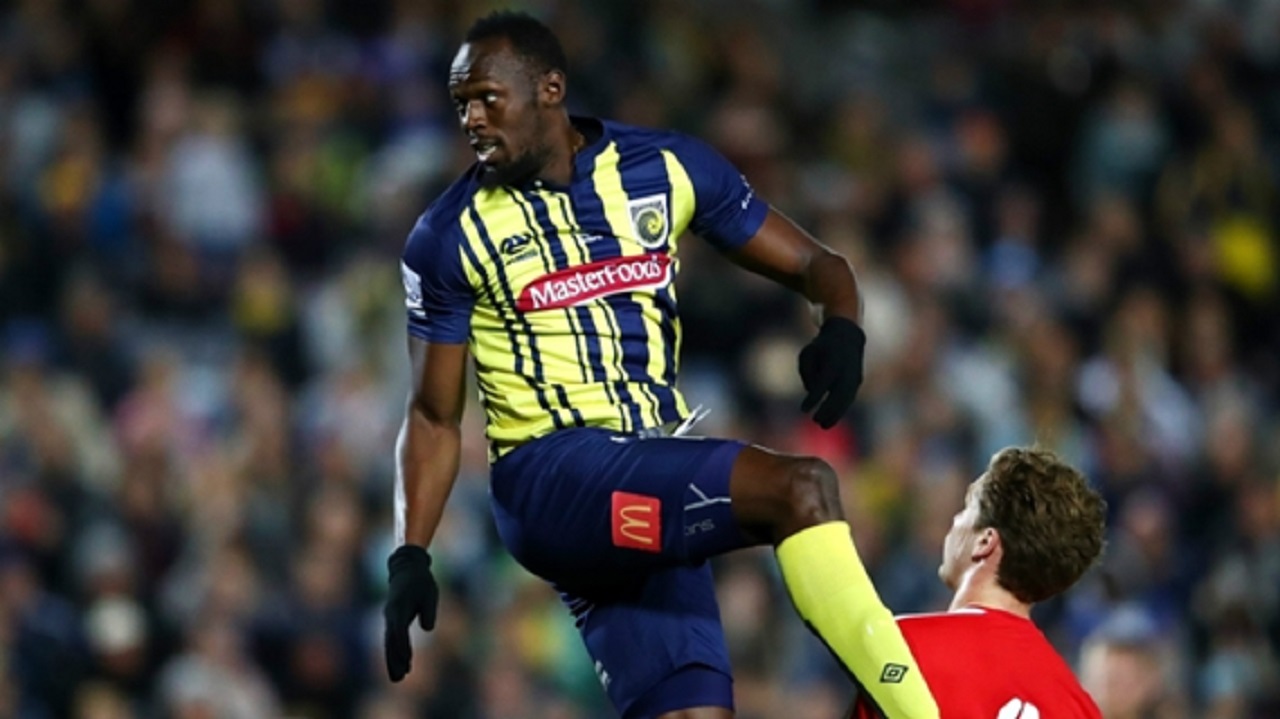 German midfielder Mario Gotze believes Usain Bolt can succeed as a professional footballer after  witnessing his development first-hand during the superstar athlete's stint at Borussia Dortmund.

The eight-time Olympic champion is on trial with the Central Coast Mariners and is hoping to win a permanent contract with the A-League club over the next 12 months.

Gotze saw Bolt's potential during a training stint at his Bundesliga club earlier this year, and thinks the 32-year-old sprint king can make the transition from athletics to football.

"I think [Bolt] can make it. I don't really know the level of the Australian league and I don't know the teams there," Gotze told Omnisport.

"He is a sportsman and he has a lot of abilities that are important to be successful in football, too."

He also expressed his surprise at Bolt's level of technique considering his lack of experience in the sport.

"It was very interesting to have Usain Bolt here. Just to meet him in person and to see an athlete from a different kind of sport come here to try to play soccer," he said.

"But he did quite well. I have to admit that I expected him to be worse.

"It was pretty nice that he was here. Especially because of what he reached in his sport. That's phenomenal."

Bolt's next chance to impress the Mariners hierarchy will come in a friendly in Wollongong on October 6.