HBO to drop live boxing after 45 years of telecasts 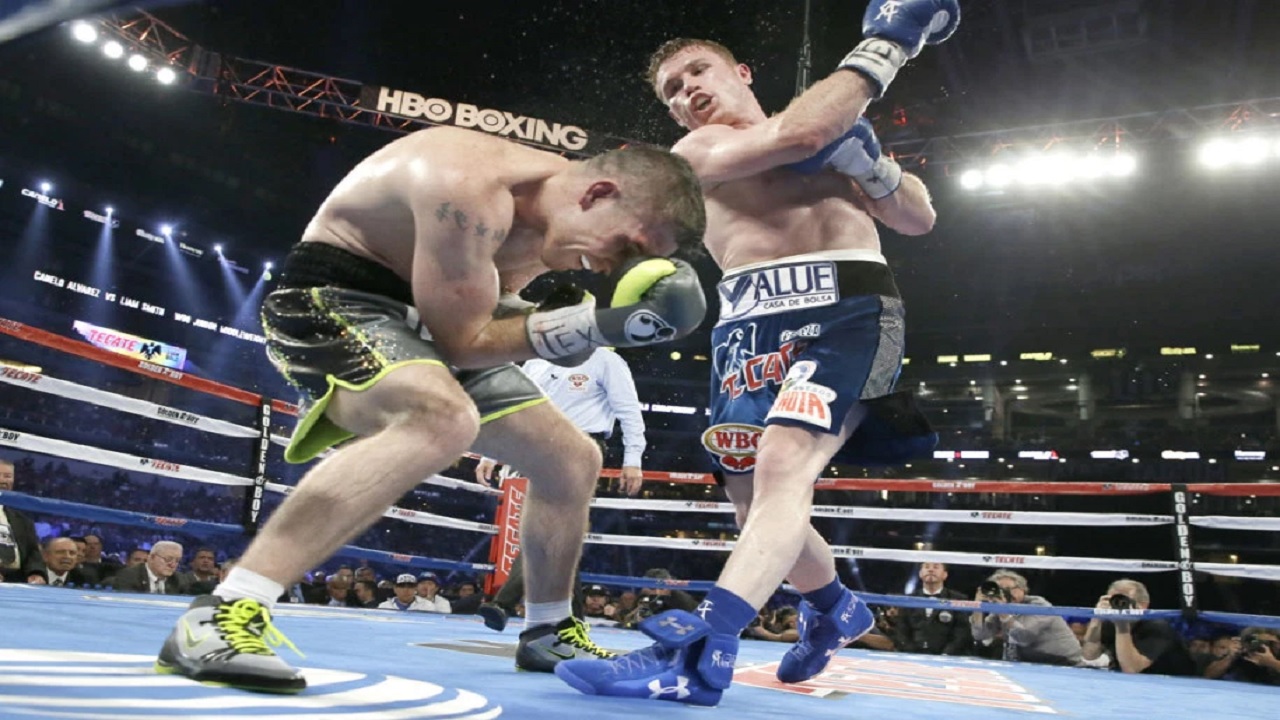 HBO is getting out of the live boxing business after more than 1,000 fights over four decades of telecasts.

The network will televise the October 27 middleweight title fight between Danny Jacobs and Sergiy Derevyanchenko, then bow out from a sport of which it has long been a leading proponent.

Since its first fight on January 22, 1973 — a huge one in which George Foreman knocked out Joe Frazier for the heavyweight crown in Jamaica — HBO televised a symmetrical number of 1,111 bouts, some pay-per-view, the rest on the cable channel. That includes a high of 32 appearances by Oscar de la Hoya and Roy Jones Jr.

Other champions with regular appearances on the network have been Floyd Mayweather (27), Manny Pacquiao (24), Bernard Hopkins (23) and Mike Tyson (17).

The decision to leave boxing comes at a time it is thriving on other platforms. Fox Sports recently signed a deal to televise fights, while ESPN is broadcasting prime-time fights on its network and showcasing fights on its streaming app.

'Game of Thrones' cast gets no scripts, star says