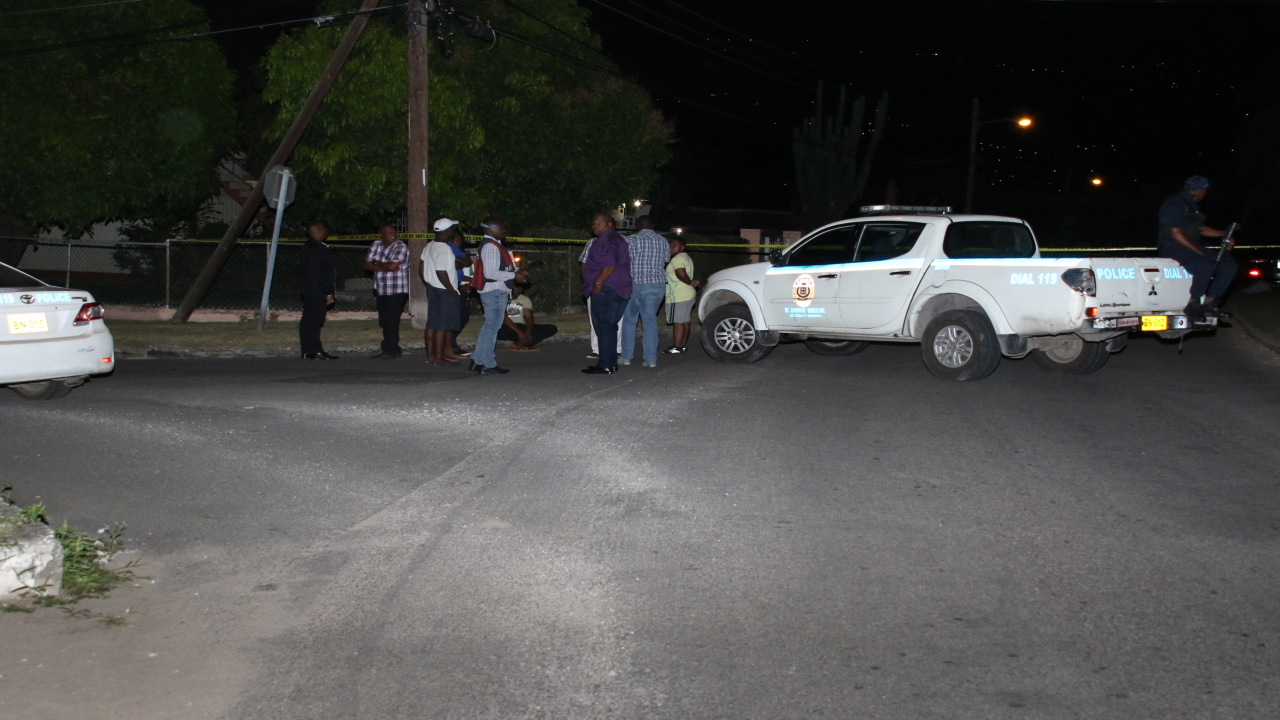 Police and residents at a crime scene in Havendale earlier this year.

Despite pleading for years that their community is being overrun by criminals, residents of the middle class community of Havendale in St Andrew claim they are being held at ransom by criminals who are committing armed robberies at will.

The community has been a feeding ground for hoodlums for years and the residents have complained to Loop News that, despite numerous reports to the police, it seems the robbers can’t be caught.

On the morning of Saturday August 4, a young couple was reportedly held at gunpoint and robbed of everything but their lives.

The young couple had reportedly just walked onto Havendale Drive from Mannings Hill Road when they were approached by two men. The men brandished handguns and demanded them to hand over their back packs, wallets, cellular phones and other valuables.

The backpacks contained laptop computers which the couple used to work on social media services for entities. The profits are in turn used to fund the teenagers’ tertiary education costs. Now an ambitious couple has been left wondering how their education will get funded.

The armed robbers then made their way to a car that was parked nearby and sped off, all the while taunting their victims, Loop News was informed.

This is but the latest in a series of robberies that have been confirmed to have been committed in the community by the St Andrew North police.

The residents of Havendale are at the tether’s end and are calling on the police to ramp up their presence in the community and make a concerted effort to catch the nefarious characters.

“This has been going on for too long now. We are tired of making reports and although there are police patrols, the thieves always seem to get away. We cannot live as hostages in our own area,” one distraught man said.

While the police have over the years promised to make an effort to restore normalcy to Havendale, the residents are not impressed.

“There has to be a way for the police to help us. Maybe by walking along the road and catch them off guard. For years we have been suffering now. We need help before somebody gets killed by these thugs,” one woman, who declined to be named, said.

A few weeks ago, a carload of robbers held up a female and threatened to rape her after stealing her belongings. That incident followed another in which a teenaged girl suffered several cuts and bruises after she scaled a barbed wire fence in order to escape gunmen travelling in a motorcar who demanded her to get inside their vehicle.