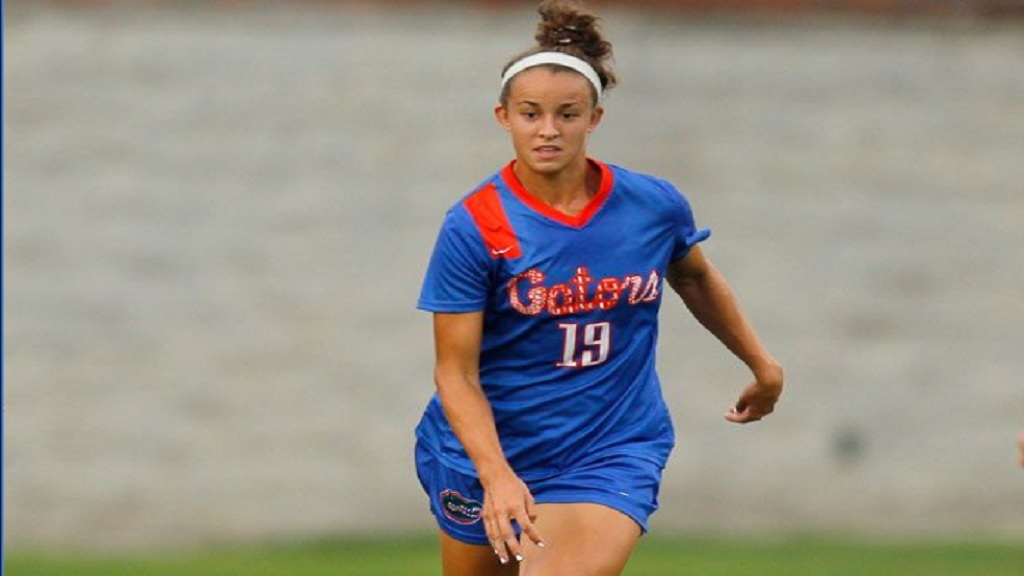 Havana Solaun, who plays as a midfielder for Norwegian club Klepp IL.

Havana Solaun, who plays as a midfielder for Norwegian club Klepp IL, has received clearance from FIFA, the international governing body for football, to join Jamaica's Player Roster for the Women's World Cup in France.

This means that Jamaica’s head coach, the USA-based Hue Menzies, has now completed his 23-member squad for the World Cup from June 7 to July 7.

Menzies had named 22 players on Wednesday pending FIFA clearance for Solaun, who was among a pool of 32 players selected in January, three months after the Reggae Girlz historic feat of becoming the first Caribbean team to qualify for the Women's World Cup.

Solaun's confirmation came from the Jamaica Football Federation on Thursday, just a day before the deadline to submit to FIFA the 23-member squad.

The former USA Under 23 player was not among the 20-member Reggae Girlz squad that competed at the 2018 Concacaf Women's Championships in the USA, the qualifying tournament for the 2019 FIFA Women's World Cup.

The Reggae Girlz defeated Panama  4-2 on penalties at the 2018 Concacaf Women’s Championship at the Toyota Stadium in Texas on October 17  to finish third and became the first Caribbean team to reach the FIFA Women's World Cup.

Sixteen players from that squad will be on the plane to France, meaning that  Christina Chung, Giselle Washington, Shanise Foster, and Jadyn Matthews have missed out.

The number 53-ranked Jamaica is in Group C of the Women’s World Cup with 10th ranked Brazil, sixth-ranked Australia, and Italy, ranked at 15th.