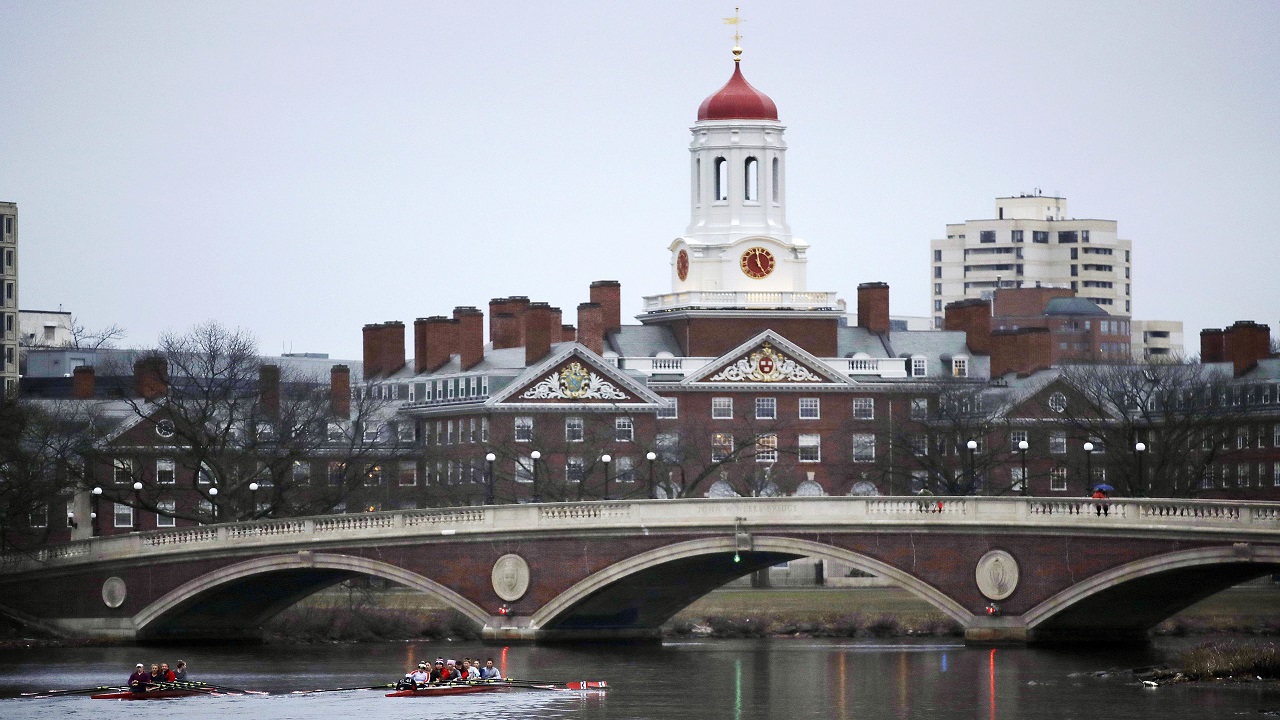 The incoming freshman class created a private Facebook group in December where they traded images and messages that were often sexually explicit and sometimes mocked racial minorities.

At least 10 students who were accepted to Harvard University had their admission offers revoked because they made offensive comments online, the university's student newspaper reported.

The Harvard Crimson reported that some students in the incoming freshman class created a private Facebook group in December where they traded images and messages that were often sexually explicit and sometimes mocked racial minorities.

One commenter called the hypothetical hanging of a Mexican child "piñata time," according to The Crimson. Others made jokes about the Holocaust, sexual assault and child abuse.

Harvard spokeswoman Rachael Dane declined to comment, saying Harvard doesn't discuss the admissions status of individual applicants. The university tells accepted students that their offers can be withdrawn if their behavior "brings into question their honesty, maturity or moral character," among a variety of other reasons.

The Crimson did not identify any of the students who said their admission offers were withdrawn.

The student newspaper said it spoke on condition of anonymity to one of the students whose admission had been withdrawn. It also described correspondence that Harvard officials had sent to members of the group.

In April, Harvard admissions officials sent letters to some members of the group asking them to explain their offensive posts, saying their admission was under review and that they shouldn't attend Harvard's freshmen visiting event in April, the Crimson reported. About a week later, at least 10 were told their offers were withdrawn, the student newspaper reported.

Ohio quadruplets all accepted to Harvard, Yale and Duke