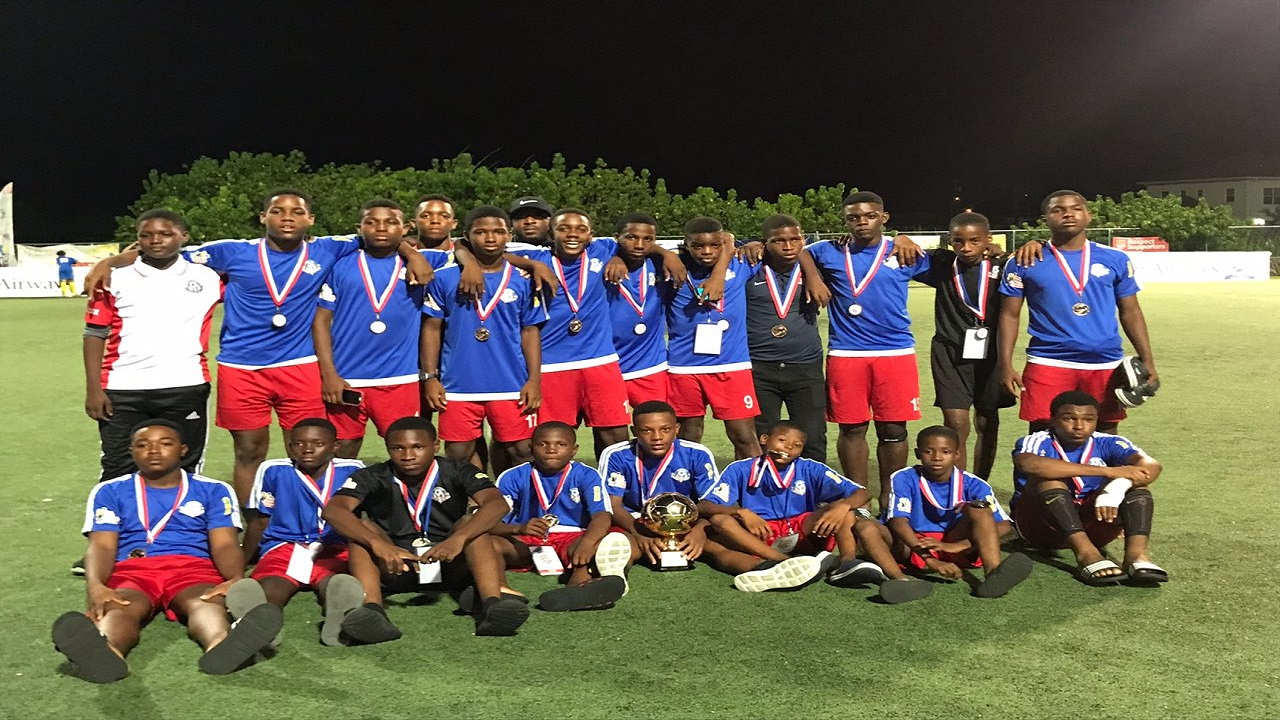 Portmore FC's under-15 team poses with their bronze medals after finishing third in the Cayman Islands Invitational U15 Youth Football Cup. Team Manager Rohn Rainford (in cap) is standing at back.

It was a good end to a solid tournament for the Portmore youth team which, despite not lifting the cup, won the hearts of the spectators with their dazzling displays.

"I am very proud of the boys who rose to the occasion and produced a third place finish in a very classy display," team manager Rohn Rainford told Loop News after the third-place playoff.

Portmore finished behind champions DC United and Cuba U15, which defeated them 5-4 in penalties on Friday in the semi-finals. They were the highest-placing local team at the tournament, which included Jamaica's national under-15 side. 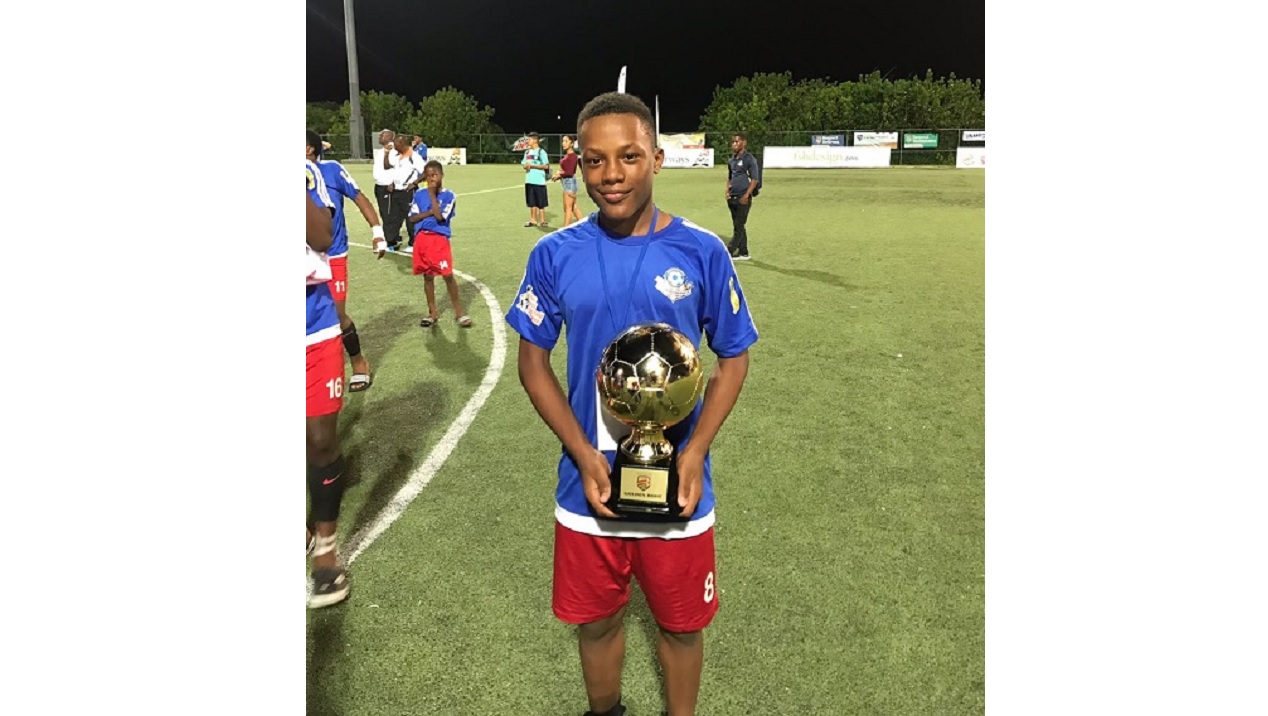 "While we were unfortunate to lose at the semifinal stage, the performance was applauded by the organizers and the spectators," Rainford said.

He added, "Whilst we had a few injuries, the composition of the squad afforded us that ability to adjust and put in credible performances. We had set out to improve our performance each game and I believe the boys did just that."

They were drawn in Group A alongside DC United, Jamaica U15 and Cayman Islands U15, and finished runners-up in the group to the eventual champions. They started the tournament with a 0-2 loss to DC United, before drawing 1-1 with the young Reggae Boyz team and defeating Cayman's national U15 4-3.

The Portmore team was comprised of:

Reggae Girlz book spot in the final round of CCWQ