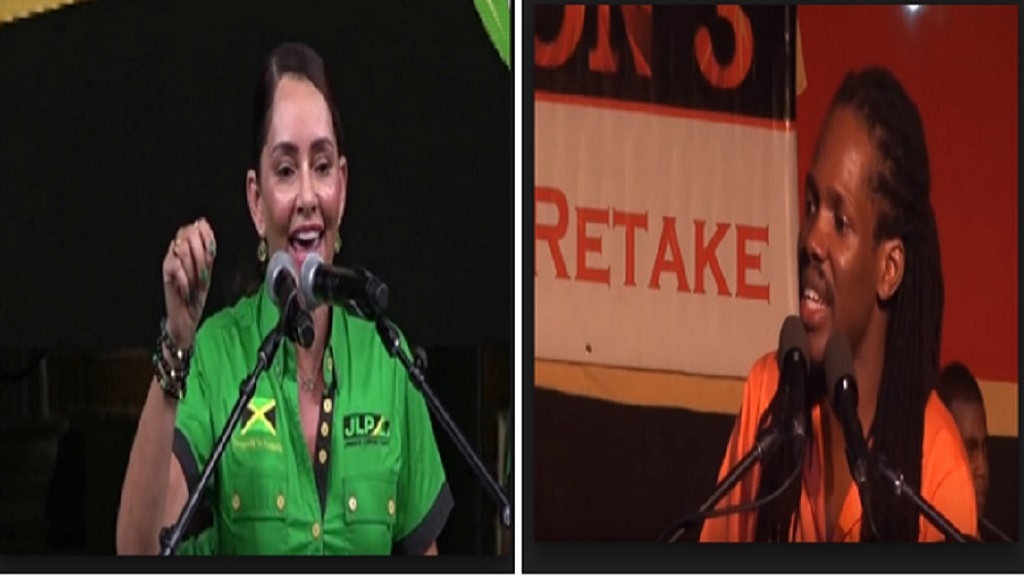 The public perception that the Jamaica Labour Party’s (JLP) Ann-Marie Vaz was the “harder working” of the two candidates was a major reason for her victory in Thursday’s by-election to fill the vacant East Portland seat.

That is the view of political commentator, Kevin O’Brien Chang.

Vaz fended off the challenge of the People’s National Party’s (PNP) vice president and businessman, Damion Crawford to eke out a narrow 306 vote victory.

“They care if you are a worker; whether this candidate will make my life better. In other words, are you a worker or are you not a worker?” O’Brien Chang added.

According to the political commentator, there are many factors why Vaz won but one stood out.

“In my view, the decisive one (was that) Ann-Marie Vaz is a worker. Damion Crawford is very eloquent but is not known to be a hardworking MP and in my view, the overall vote went to the one who would make a harder working representative,” O’Brien Chang argued.

Crawford previously represented the PNP in the East Rural St Andrew seat for one term.

He was referring to comments made by Crawford while being introduced as the PNP candidate at a mass rally in Port Antonio in early March in which he controversially said of his opponent: “If you look at potential, the furthest this lady will go is Mrs Vaz.” Crawford also appeared to have injected race into his presentation, which was met with widespread backlash from a wide cross-section of the populace, but especially from women.

“If he had not done the woman thing here which is the biggest thing I think in terms of mistakes he made, he might well have won,” said the political commentator. At the end of the preliminary count, Vaz had polled 9,917 votes to Crawford’s 9,611.

According to O’Brien Chang, the party appeared to have encouraged Crawford’s comments. He reiterated that “I think that was the biggest mistake Crawford made.”

“I have never seen any area of life where a man prospers by denigrating and attacking women, politics included. It’s always a mistake…women are the bearers of life, no sane man attacks them on a personal basis,” said O'Brien Chang.

Of the final outcome, the political commentator noted that “the PNP would be sad they lost the majority of the votes but (happy) that they didn’t get wiped out; they only lost by 1.4 per cent.”

And he said “the JLP would be happy that they won considering their more than 2,300 vote defeat the last time around (in the 2016 general election). But with all the polls showing 20 per cent and 15 per cent and 9 per cent victory projections (for Vaz) to win by only 1.4 per cent they must have been disappointed in that aspect.”

“So happy and sad on both sides but in the end winning is what counts, the JLP are happier because they won and the PNP are sadder because they lost,” added O’Brien Chang.

About the future of PNP President Dr Peter Phillips who has now lost a second by-election as Opposition Leader, O’Brien Chang said his position is “safe for now”.

In the meantime, O’Brien Chang said it was noteworthy that another woman was now set to enter the House of Representatives.

“Having more women in parliament is a good thing and we are slowly seeing more and more women coming in. This will encourage other women to enter the parliament,” he said.