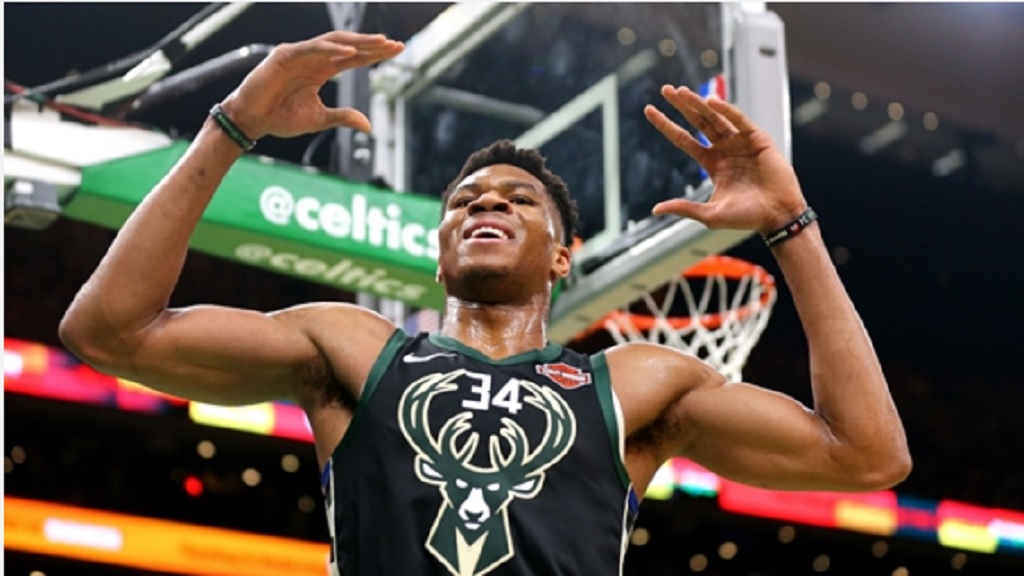 The Milwaukee Bucks managed to overcome a big performance from James Harden to top the Houston Rockets 116-109 in the NBA.

The Bucks (29-11) sit atop the Eastern Conference, while the Rockets dropped to 23-17, leaving them sixth in the west.

Anthony Davis put up 38 points and 13 rebounds as the New Orleans Pelicans outlasted the Cleveland Cavaliers 140-124.

John Collins scored 30 points and grabbed 18 boards for the Atlanta Hawks, who lost 116-100 to the Brooklyn Nets.

Joel Embiid had 35 points and 14 rebounds as the Philadelphia 76ers went down 123-106 at the Washington Wizards.

Luka Doncic made four three-pointers on his way to a 30-point performance in the Dallas Mavericks' 104-94 victory against the Phoenix Suns.

Kyle Kuzma scored a career-high 41 points to lead the Los Angeles Lakers – who were without injured superstar LeBron James – to a 113-100 win over the Detroit Pistons.

Mike Conley scored 14 points on six-of-19 shooting as the Memphis Grizzlies beat the San Antonio Spurs 96-86. He missed all six of his three-point attempts.

Evan Fournier scored one point on 0-of-eight shooting in the Orlando Magic's 106-93 defeat to the Utah Jazz.

The Denver Nuggets hold the best record in the Western Conference heading into Thursday's clash, while the Los Angeles Clippers sit fourth in the west and are riding a three-game winning streak. This will be an intriguing matchup between two of the conference's top teams.