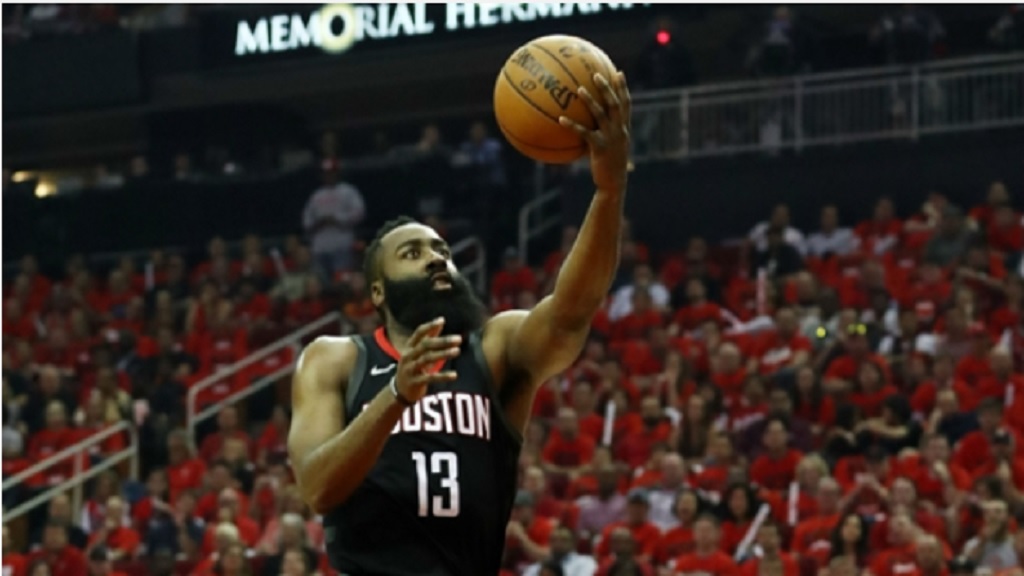 "We're in a hole right now, you look at the standings and we're in the [13th] spot and it's kind of depressing," Harden told TNT after the game. "But we've got to figure it out.

"We continue to fight our way through it, then we had injuries, a lot of new players, we're trying to figure it out, but the last two games we've been playing pretty well."

Houston have now won back-to-back games over probable playoff teams in the Lakers and Portland Trail Blazers. They handed Los Angeles just their second loss in the last eight games.

James scored a team-high 29 points with five rebounds and four assists in the loss.

Lakers forward Kyle Kuzma had 24 points, five assists and three rebounds in the loss to the Rockets.

Spurs forward LaMarcus Aldridge scored 27 points on 12-of-14 shooting in a 125-87 win over the Clippers.

Lakers guard Kentavious Caldwell-Pope had trouble shooting the ball as he went one of six from beyond the arc while scoring eight points.

The number four (Pacers) and three (76ers) teams in the Eastern Conference match up on Friday in Philadelphia. The Pacers just got star guard Victor Oladipo back from injury while the 76ers are coming off a tough loss in overtime to the Nets