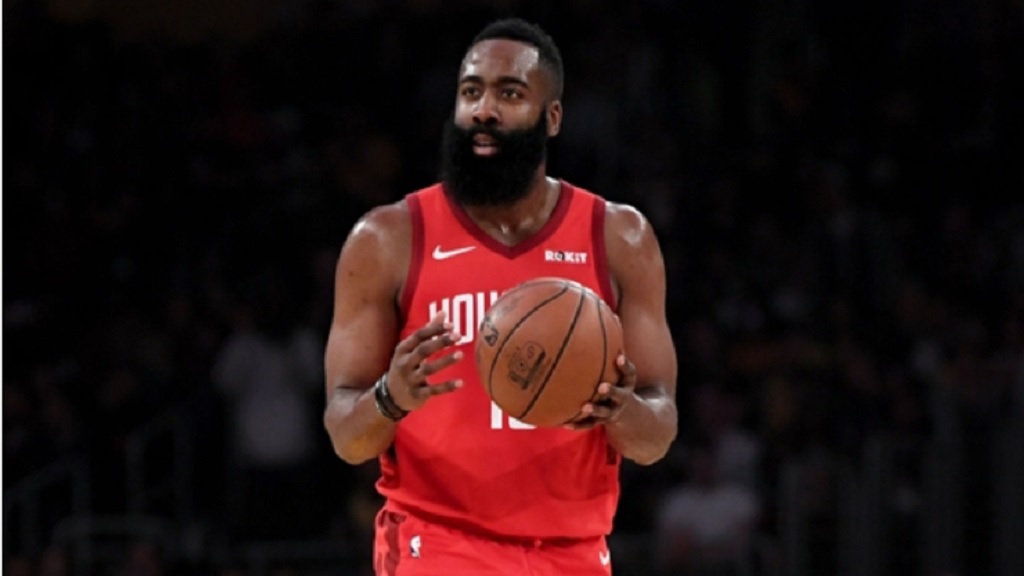 James Harden led the way as the Houston Rockets extended their winning streak with a 107-95 victory against the high-flying Toronto Raptors, while the struggling Boston Celtics claimed a confidence-boosting win over the Golden State Warriors.

Harden scored 19 of his 35 points in the final quarter to see the Rockets past the Raptors for their sixth successive NBA win on Tuesday.

The Raptors were able to combat the 18-point deficit they faced at half-time. Toronto scored 26 points off turnovers to Houston's four, but were easily outmatched when it came to fast break scoring.

Kawhi Leonard led Toronto with 26 points on 10-of-22 shooting, while Serge Ibaka totalled 10 points and 15 rebounds in his double-double effort.

The Raptors have lost two games in a row and are second in the Eastern Conference standings. Houston improved to 39-25 for the season in the west.

As for the Celtics, they took a step in the right direction after upstaging reigning champions the Warriors 128-95.

Boston entered Tuesday having lost five of their last six games but blitzed the Warriors on the road.

Gordon Hayward's 30 points on 12-of-16 shooting led all scorers. On the other side, Stephen Curry poured in 23 points for the Warriors.

JJ Redick scored 26 points and made six three-pointers in the Philadelphia 76ers' 114-106 victory over the Orlando Magic.

The Denver Nuggets and Los Angeles Lakers have been sluggish as of late. Both teams have lost three straight games. But the Nuggets are second in the Western Conference, while the Lakers are 10th and out of the playoff picture.