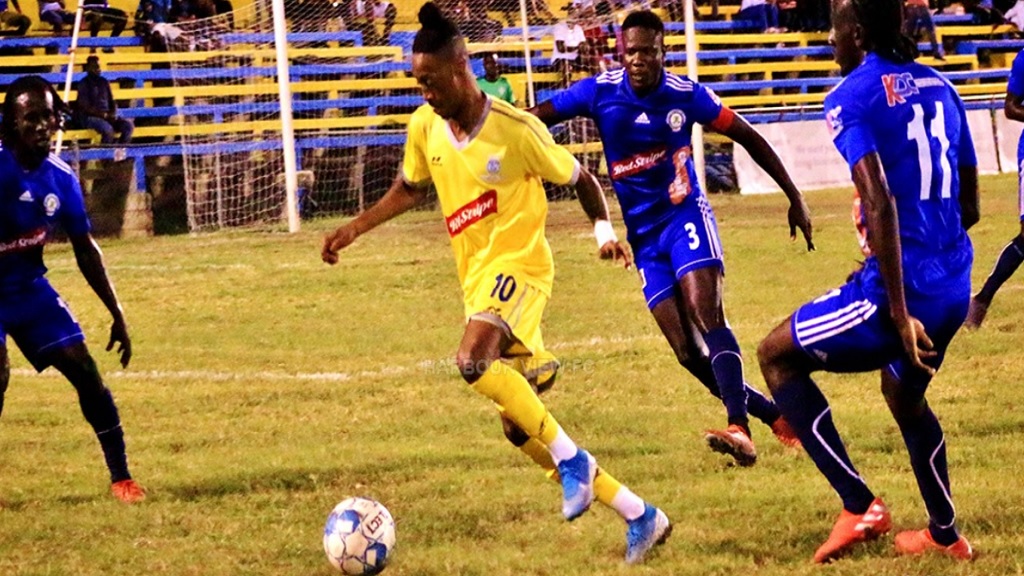 Former champions Harbour View moved to within one point of Premiership safety with a 2-0 win over bottom-placed Vere United in their Monday night fixture of the Red Stripe Premier League (RSPL) at the Harbour View Stadium.

Oshane Staple (44th minute) and McKauly Tulloch (90+3 minute) scored for the Stars of the East in what was the final fixture of Matchday 27.

On Sunday, second-year team Mount Pleasant FA won 2-0 at Arnett Gardens to join last year's beaten finalists Waterhouse atop the points standings. Both teams are on 50 points but Waterhouse, despite losing 4-3 to Tivoli Gardens at the Constant Spring Stadium on Sunday, are leading the standings courtesy of a better goal difference.

Reigning champions Portmore United and Humble Lions, both with 42 points, Dunbeholden FC (39 points) and Arnett Gardens (38 points) round off the top six teams.