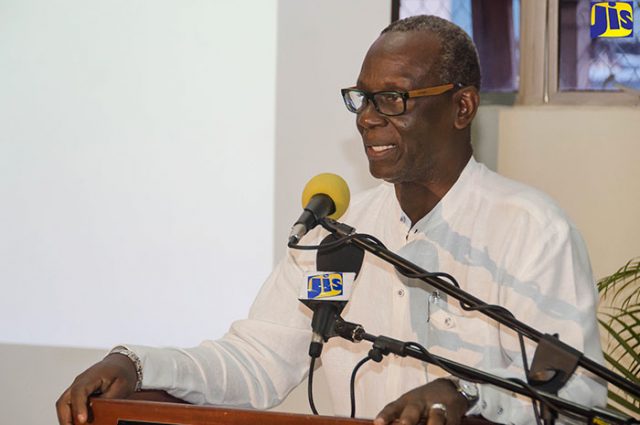 Citing that there is still room for improvement, Local Government Minister, Desmond McKenzie, has lauded the Hanover Municipal Corporation for improving by leaps and bounds since he ordered an audit into its operations two years ago.

In 2016, the audit was ordered into the then Hanover Parish Council in the wake of gross impropriety, favouritism and other breaches involving the awarding of Government contracts, which were uncovered by the Office of the Contractor General (OCG).

"There are still areas that need to be improved upon. There are still some semblance of weakness within the system. Tomorrow (Friday) we will spend the entire day as a part of that continuation of working closely with the municipality in getting there. But it would be remiss (of me) if I did not say that there has been more than significant improvement in the administration and the work of the municipal corporation over the last year," the local government minister said.

He was addressing a special sitting of the corporation on Thursday.

McKenzie also noted that the road to recovery by the municipal corporation has "come at great expense".

Houses washed away by flood waters in Hanover