Video: Hanover homeboy defies the odds to make it into the US military 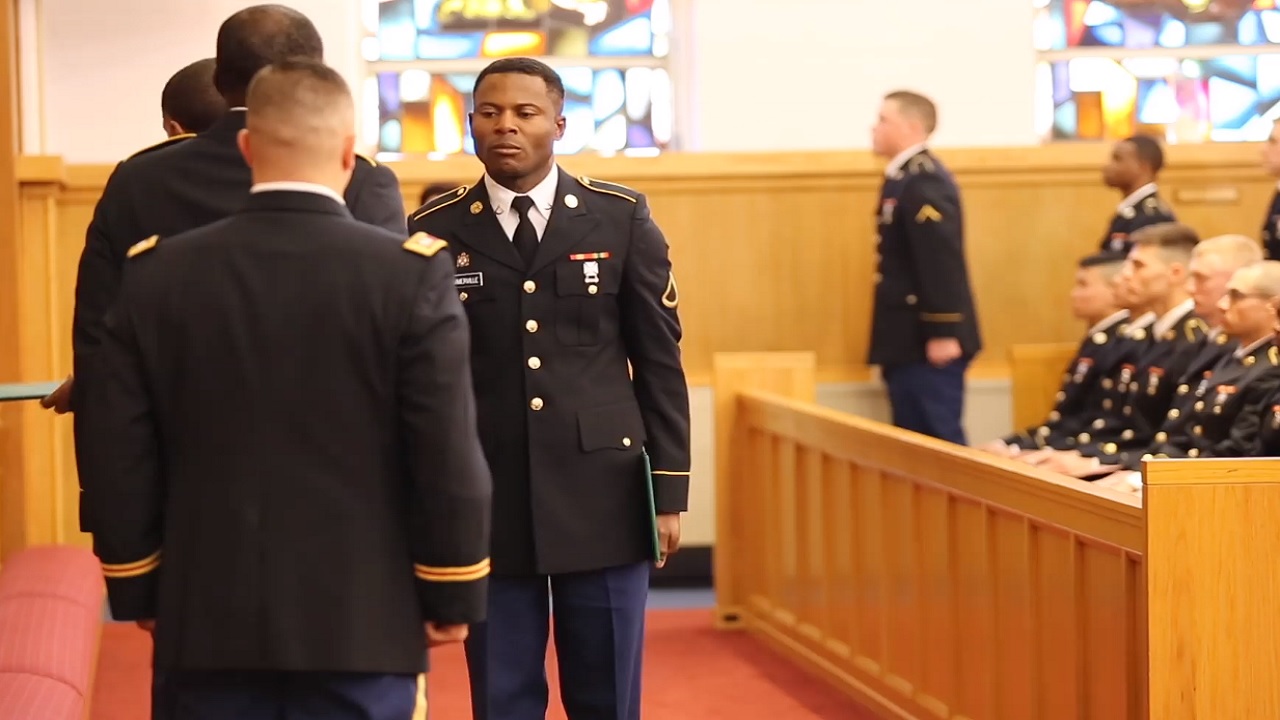 Omar 'Horace' Sommerville at his recent graduation in the United States

It's so often said that there is literally no place or country on earth that one can go and not find a Jamaican there.

However, often the negative activities and images that are portrayed by a relatively small number of Jamaicans in the face of opportunities so often envied by many others at home have left a bad name for many of the hardworking nationals overseas - who many times have to quietly strive to keep the black, green and gold flag flying high.

One such case involves a young man from Hanover, Omar 'Horace' Sommerville, who attended Ruseas' High School in the parish.

Sommerville has managed to not allow the negatives that have lately overtaken the parish and much of the section of Jamaica, especially with persons involved in the deadly lottery scam, to affect his steady rise in life.

Amidst it all, and from humble beginnings, the focused homeboy, who is now 37 years old, and who represented his alma mater at the daCosta Cup schoolboy football level, has moved up to the point where he is now a full-fledged member of the US military.

Watch the video of Sommerville as he proudly joined the many men and women of the US Army at the recent 16th OD BN Graduation Ceremony hosted by Easy Company at Memorial Chapel in the United States.

While his achievements are not new, Sommerville has become a local hero of sorts, and a role model to many youth in the largely poverty-stricken parishes of Hanover and St James, where so many youngsters have turned to deadly crimes in misguided bids to ‘make it in life’.

Friends who know about or have seen and heard about Sommerville’s journey, took to social media to not only commend him, but to use his example to show the youth in the western section of the island that, despite all of the murders taking place in their midst, they can achieve legitimate success with the right levels of focus, in tandem with more strategic directions being employed.