Hanna thanks supporters amid victory by only 14 votes 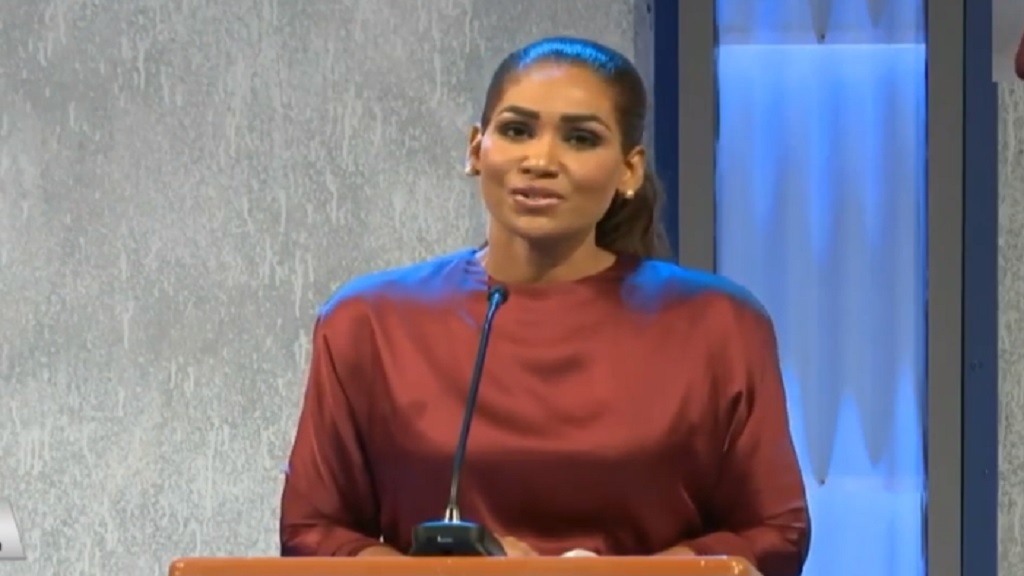 Despite retaining her South East St Ann seat by a razor thin margin of only 14 votes, the People’s National Party’s (PNP) Lisa Hanna has moved to thank those who voted for her to secure – subject to recounting - a fourth term as their parliamentary representative.

The experienced politician, who polled 5,124 votes, defeated the Jamaica Labour Party's (JLP) Delroy Granston, who received 5,110 votes, according to the preliminary results from the Electoral Office of Jamaica (EOJ).

The closeness of the contest came as a shocker on election night, as the constituency has been traditionally regarded as an impregnable PNP stronghold.

According to the preliminary results, 10,234 or 34 per cent of the 30,488 eligible voters in South East St Ann were cast on Election Day, September 3.

Granston, an educator by profession, will now await the final counting by the ECJ to decide whether a magisterial recount will become necessary to determine the ultimate winner of the seat.

Notwithstanding the official and possible magisterial recounts, Hanna took to her social media platforms on Friday to thank her supporters in a wide-ranging post that also touched on the expected departure of Dr Peter Phillips as Opposition Leader and PNP President, based on the landslide 49-14 victory for the governing JLP.

She posted: "I sincerely want to say THANK YOU to everyone who came out yesterday to vote for me, and to ALL of you who have supported me over the years and during this whirlwind campaign."

Further, Hanna wrote: "To the workers and my campaign team who worked until the end, I am proud of how you conducted yourselves with firm integrity and discipline eschewing the ‘winning at any cost human frailty’ that continues to undermine our humanity to one another. You will always have my love and support."

To the 49 PNP candidates who failed in their bids to become parliamentarians, Hanna said: "I know you did your best (we all did) under the circumstances".

She also reached out to the wider supporters of the party, and urged them to "be brave and keep the faith.

"I will always be here with you".

In relation to Phillips, who indicated on Election Day that he would step aside if his party was beaten at the polls, Hanna said ahead of him announcing that decision on Friday, that it had been her "privilege to work with you and be a part of your team".

She also offered congratulations to JLP leader, Prime Minister Andrew Holness, on his victory, and extended the same to all the new Members of Parliament (MP)-elect.

"Life is short and there are moments on our journey which require a serious pause for retrospection. This is one of them. In time I will have more to say. Once again,thank you. May God continue to bless Jamaica and our people," Hanna concluded in her post.

She was seen by political observers as one of main contenders to take over the presidency of the PNP, but with her seat still under the microscope for recounting, her chances could possibly be slipping, as other prospects will likely be making more concrete pitches for the top leadership of the party.

In 2016, Ivan Anderson, the JLP's candidate, expressed confidence of securing victory in the seat,backed by the party hierarchy. But Hanna responded by showingher political maturity in delivering another convincing victory margin of 3,137 over her opponent’s 4,877 votes.