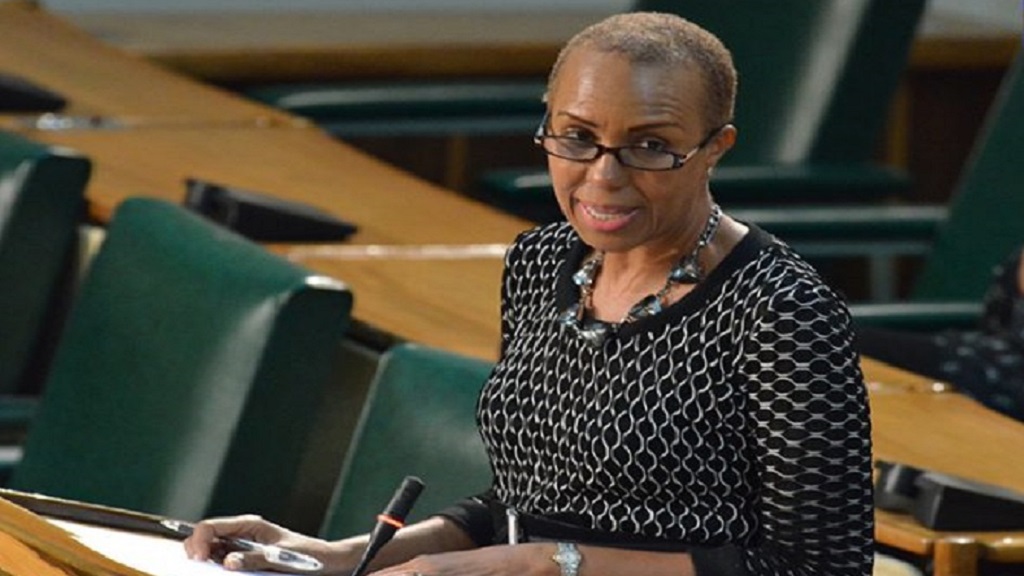 A preliminary report prepared by observers and data collectors for the Ministry of Education during the first week of a two-week pilot programme that allowed for the resumption of face-to-face classes in 17 selected schools in nine parishes, has flagged the handling of health emergencies as the biggest problem, and one that has to be immediately addressed.

The issue of low attendance was also cited as a major area of concern.

Approximately 5,800 students in 12 primary and five secondary level schools are participating in the pilot programme that is set to end on November 20.

The Minister of Education, Youth and Information, Fayval Williams, gave an update on the pilot initiative in the House of Representatives on Tuesday.

The minister said the shortcoming has been brought to the attention of school principals. However, she admitted that the ministry has some work to do in “ensuring that all our teachers and principals and support staff are brought up to speed on how to handle medical emergencies.

“The ministry (of education) has already taken steps to engage the ministry of health and wellness on this score,” said Williams.

The medical emergencies that were reported include two students who were admitted to the isolation unit at one school after displaying symptoms of running nose, while at another school, a boy’s parents were alerted after he came down with diarrhoea.

“For us to move forward with confidence, we must have our parents on board. Parents have a responsibility to not send students to school if they’re having symptoms of runny nose, a cough, fever etc. Parents, we really need you to be vigilant,” pleaded Williams.

“If students get to school in that condition, of course our schools have to be ready to deal with these,” she conceded.

And she admitted that the management of the health emergencies was the “weakest of the many variables that were observed, yet it was the most important, and so the Education Ministry has to impress on the principals the importance of this particular protocol. We have to impress on parents and guardians as well, their responsibility in the process if we’re to have confidence in the continued phased reopening of schools.”

In the meantime, while low attendance was seen in some schools, Williams explained that the institutions opted for a “rotation modality”, and those students who were not physically present in the classroom were engaged online. 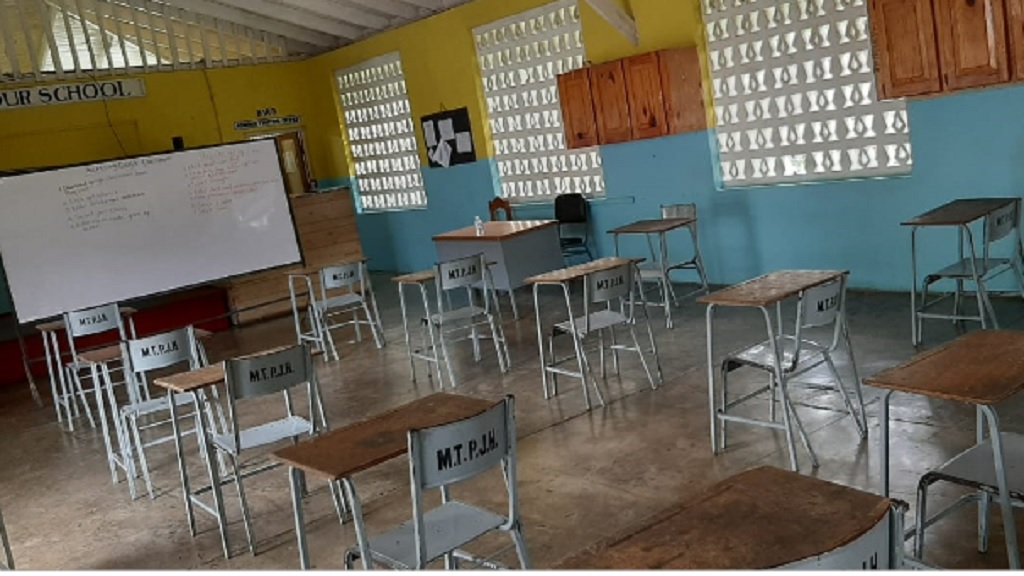 At one school with a student population of 128, only eight students turned up for class last Thursday, and 28 on the Wednesday.

“Attendance may have been affected by the rain throughout the day. Additionally, over the period, 1,115 students were noted to be in attendance, with 52 per cent of that number representing boys and 48 per cent representing girls,” said Williams.

“The goal of the monitoring and evaluation process is to determine whether the education system can safely return to physical face-to-face instruction fully, partially or none at all during this COVID-19 pandemic. It is critical that the best practices, challenges and lessons learnt across the schools are identified and shared,” Williams told the House.

She said in general, the comments were favourable, even while admitting that there are areas to be addressed. To this end, the ministry’s teams are working with the schools.

The objectives that have been guiding the monitoring and evaluation activities are:

After the first four days of classes last week (the proposed opening day on Monday, November 9 was cancelled due to heavy rains), the report provides a snapshot of how well the pilot has worked and the areas that need tweaking.

The education minister said independent data collectors were dispatched to the five high and 12 primary schools to monitor activities and report back on the six established criteria namely:

Officers of the Ministry of Education also visited the schools to monitor the activities and to provide guidance where necessary. While feedback provided to date by the data collectors and observers is preliminary, Williams noted that the management of entry to school compound was deemed to be satisfactory in keeping with the protocols for preventing transmission of COVID-19. The entry points were reportedly adequately staffed and efficiently operated. Students were observed in queues that were adequately spaced, and were wearing masks.

Williams said students were screened before being allowed to enter the classrooms, a process that was generally completed within two minutes of arrival. She said the overall management of the protocol in the classroom was found to be satisfactory, with students sitting between three and six feet apart. And students were constantly reminded to wear masks and to hand sanitise regularly.