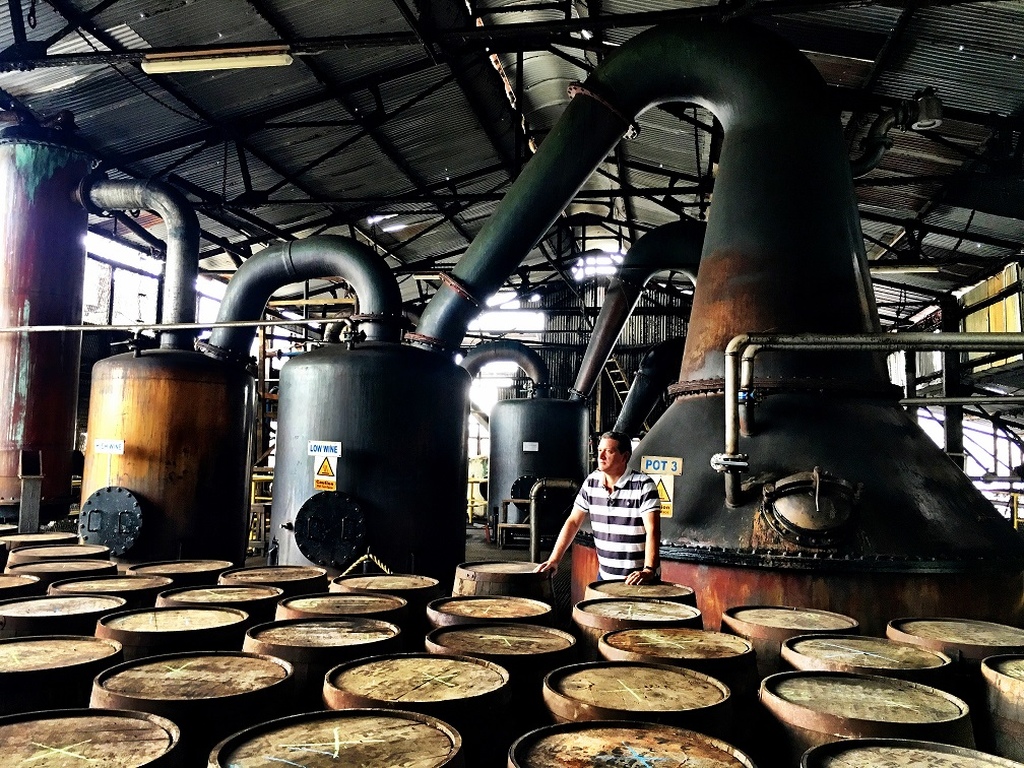 Andrew Hussey, CEO of Hussey Group of Companies, the owners of Hampden Estate Distillery stands with several barrels of rum at the company's plant in Trelawny.

The demand for Hampden Estate rum products has steadily increased over the past ten years, rising to an almost 50 per cent increase in confirmed orders for 2020 over 2019 sales, the company has revealed.

In response to this unsurpassed demand, Managing Director Andrew Hussey has disclosed that the distillery is now being expanded to boost production.

“The estate, when acquired in 2009 by Everglades Farms Limited was producing only 140,000 LAA (litres of absolute alcohol),” noted Hussey. “This has increased significantly over the past decade with the volume of confirmed orders for 2020 being 1,300,000 LAA.”

A year after the acquisition, Hampden released its first-ever bottled rum, Rum Fire, which has received popularity among the world’s best bartenders, the company said in a release. 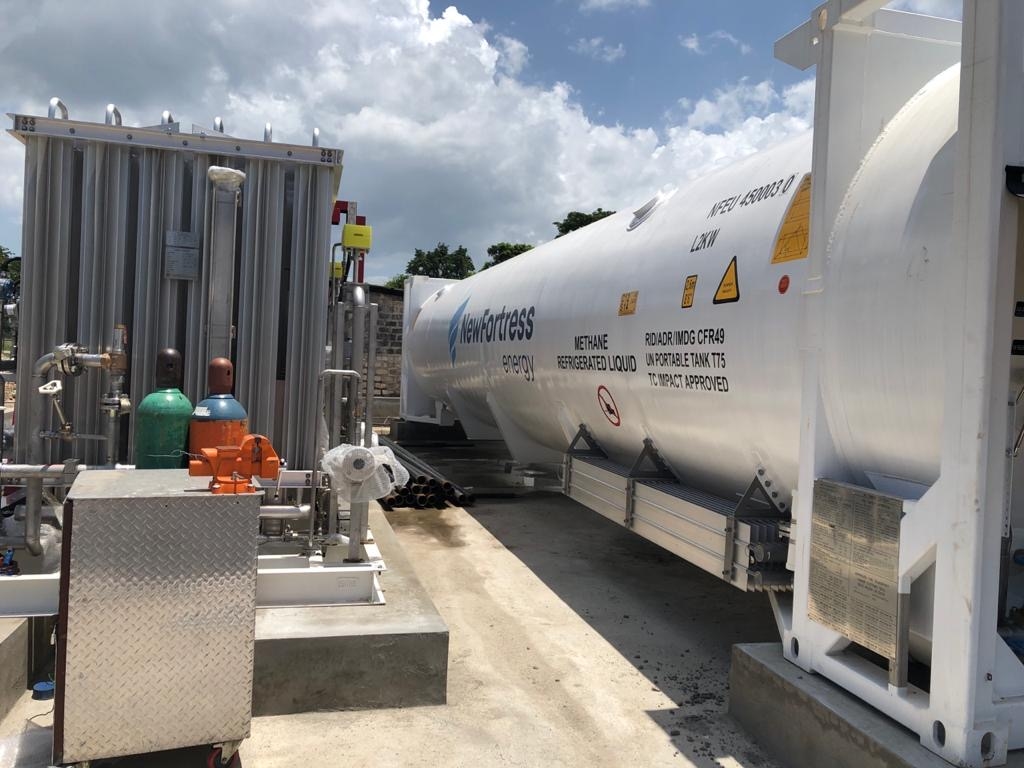 A view of the new Vaporizer and LNG tank purchased for better efficiency at the Hampden Estate Distillery plant in Trelawny.

According to Hampden Estate, the tropically aged rums distributed worldwide have been lauded by rum connoisseurs around the world, with over 40,000 bottles being sold in Europe and the UK alone in the first quarter of distribution.

More recently, it has launched the ‘Great House’ rum which was originally intended to be sold locally in the distillery gift shop but which, due to worldwide demand, is now being produced for the international market.

Hampden also produces unaged rum which is used in the food, liquor, and perfume industries.

“These new changes will meet Hampden distillery’s needs for the coming years,” said Hussey, “even as we ensure that the facility is energy efficient and our highly acclaimed products keep up with increasing demand.”