Haitian native celebrates love in land of his birth 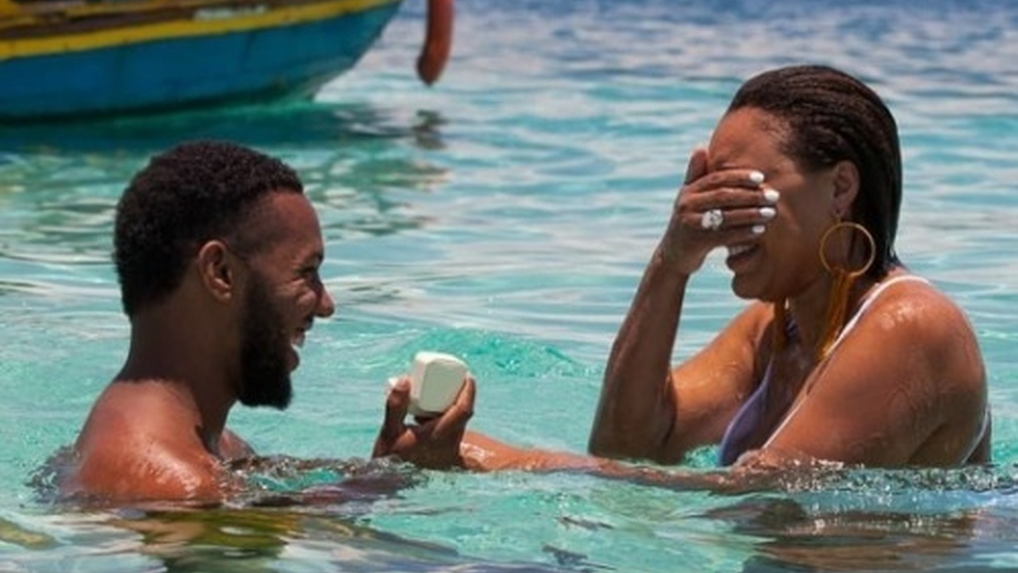 A Haitian native who is now dedicated to promoting the beauty of his homeland has become the star of his own love story.

Richard Cantave’s proposal to his girlfriend in Haiti’s in the beautiful Labadee Sea in Cap Haitien has racked up over 8000 likes on his Haitian Nomad Instagram page and helped positioned Haiti as a romance destination.

The proposal didn’t quite go the way the 32-year-old initially planned, however, but the end result was the same, a very surprised girlfriend who joyfully said yes.

“I met Madonna eight or nine years ago on social media. We became friends and I probably saw her like once a year. Back in 2016, she sent me a message saying we haven’t seen each other in a long time we should catch up. She said let me know when you come back because I was on a trip to Haiti. That was in December and we had planned to see each other in January but it didn’t materialise. In March she said it was nice seeing me in January (laughs), so we set a date, went to brunch and stayed in contact since,” Cantave told Loop via a call from Colombia where he was visiting. 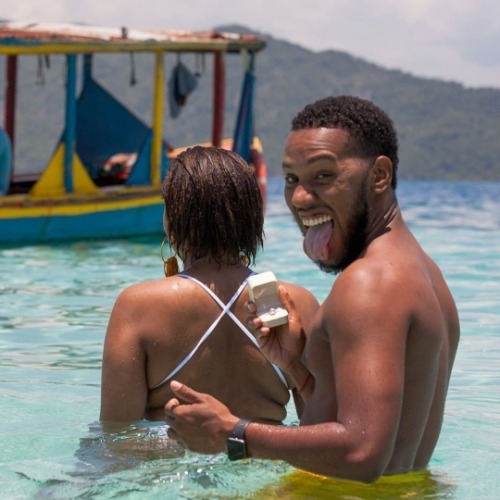 He said from the day he saw Madonna Calixte, 31, something told him they would find their way back to each other.

Turned out Madonna’s mother and Cantave’s father dated when they lived in Haiti, a fact that, Cantave believes, shows the families were destined to be together.  Madonna’s mother migrated from Haiti to France in 1976 where she was born.

Cantave said Madonna, a real estate agent who now lives in New York, has always been curious about Haiti’s culture and he is taking every opportunity to teach her about her heritage. 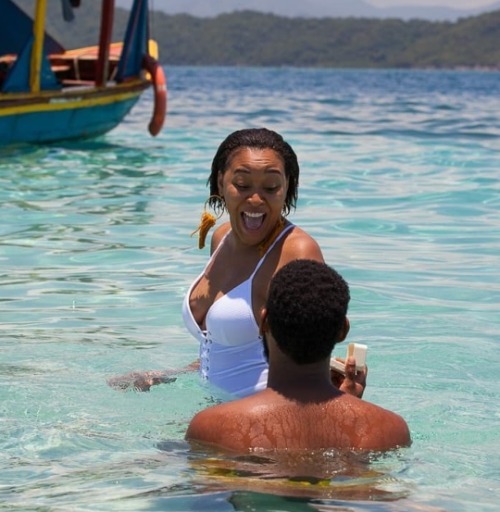 Through his travel company, which he started after he was laid off from a job in New York, Cantave has been introducing and re-introducing generations of Haitians in the diaspora to Haiti.

“A lot of people never got to experience the tourism side of the island and their family never experienced it because they didn’t have the means. A big part of what I do is to try to change the narrative about Haiti,” he said.

Cantave said he knew he wanted his wedding to be in Haiti and after flying to Paris to ask Madonna’s father for her hand in marriage, he planned an elaborate proposal.

“I told her one of my good friends who is a photographer on assignment for the Ministry of Tourism wanted to take photos of us. She spent six hours trying to find a white swimsuit for the shoot. The plan was to propose on a sandbar in the sea but we get there and the tide is high.

Cantave said the very next day they visited the ruins of the San Souci palace where they would like to get married on April 27, 2019.

“We are trying to get an idea of the set up because it is in ruins. I already have someone working on the letter to get a permit to use it and a company to work on the décor,” he said.

The former residence of Henri Christophe, King Henri I, one of the prominent figures in the Haitian Revolution, the Sans Souci Palace was considered one of the most magnificent structures of its time and has been referred to as the Versailles of the Caribbean. Built in 1813, it the palace contained sprawling gardens, artificial springs, canals, sweeping staircases and terraces.

Asked where they will be spending their honeymoon, Cantave said he wants to do an around the world honeymoon and will be using points racked up on his extensive travels to facilitate it.

Watch: Man proposes to girlfriend of 20 years with shark proposal