GWest blames lack of accreditation from MOH after racking up losses 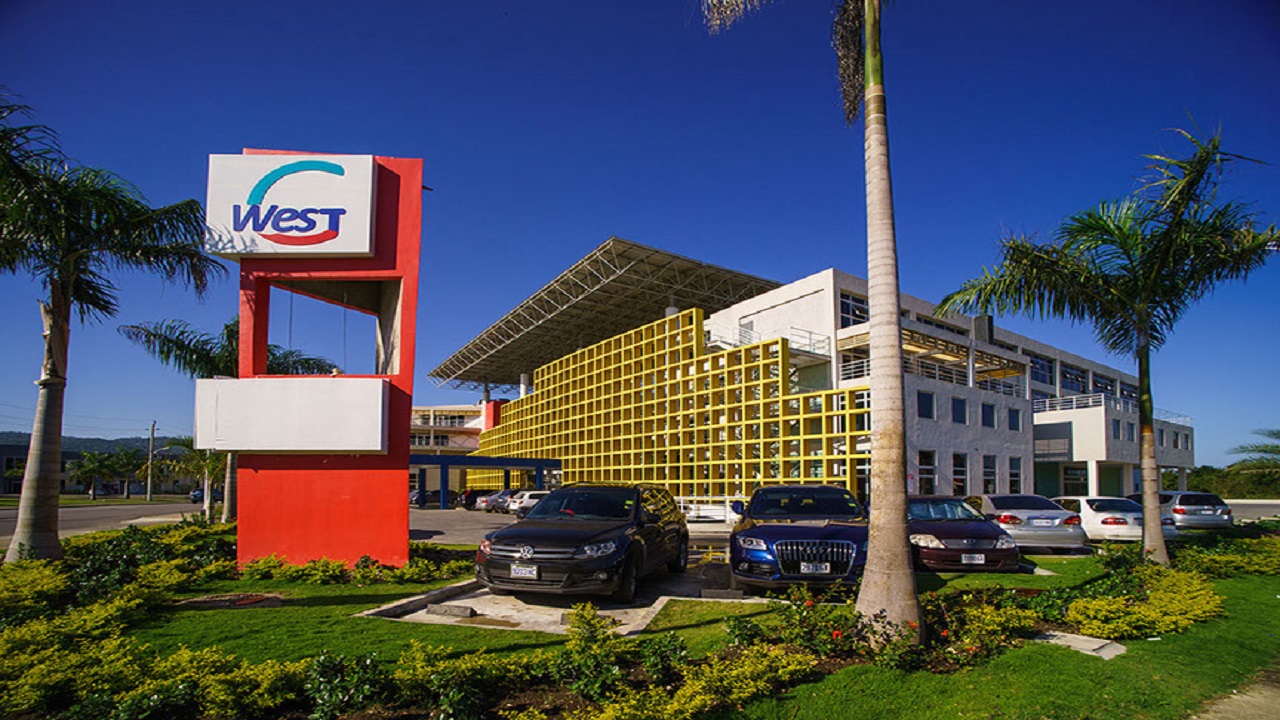 GWest, which listed on the Jamaica Stock Exchange (JSE) in 2017, has sought to assure shareholders that it will continue to be a viable going concern.

After posting losses of $152 million for the financial year ending March 31, 2019, healthcare company, GWest Corporation, has begun to restructure its operations in a bid to return to profitability in the shortest possible time.

GWest has blamed the losses on delays in the accreditation process for its laboratory and other services on the Ministry of Health and Wellness.

The company saw its administrative and operating costs increased significantly over last year, moving from $166 million to $276 million due mainly to start-up costs of its main medical facilities.

On the bright side, the company saw revenues increased from $66 million to $130 million during the reporting period, income from property rental rose to $53 million from $49 million, while patient fees moved from $17 million to $77-million.

GWest, which listed on the Jamaica Stock Exchange (JSE) in 2017, has sought to assure shareholders that it will continue to be a viable going concern.

A part of its restructuring exercise has seen the departure of company CEO, Marcel Hayles, effective July 5, in keeping with the staff rationalisation strategy being undertaken by the company.

According to the board of directors, among the other steps that have been taken so far to turn around the company is the rental/sale of office space.

But the board has indicated that the biggest boost would come from the Ministry of Health and Wellness giving accreditation to its laboratory facility which would allow it to accept health insurance from its clients.

“It is a well-established fact that the majority of health services are paid by health insurance policies and the ability to accept insurance cards during the last financial year has hindered the growth in our revenue and expansion plans significantly”, the company said in its director’s report on the Jamaica Stock Exchange this week. 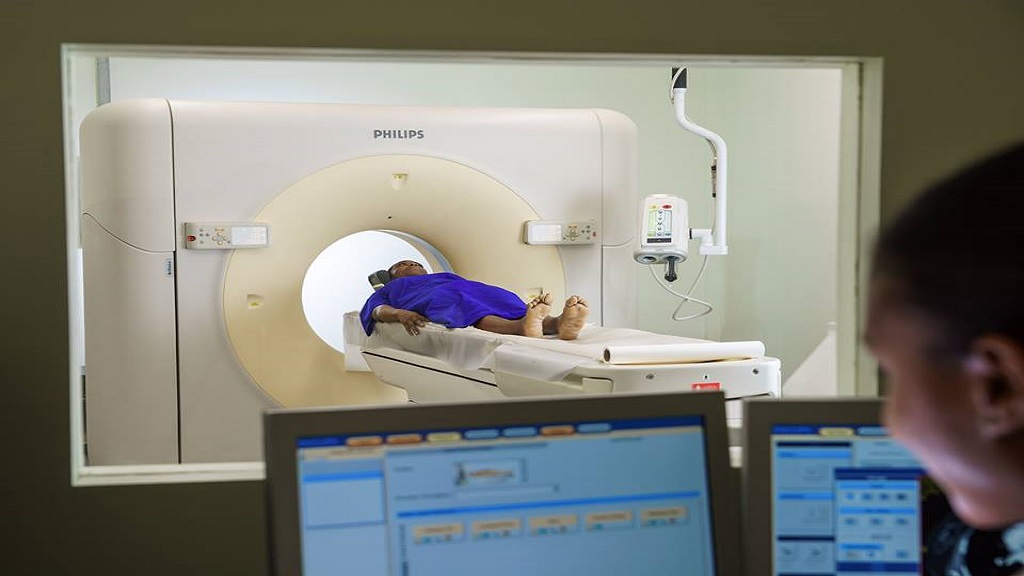 “The accreditation of our main facilities will allow us provider-status in accepting all the major health cards which is a necessity to our clients. Presently we have received accreditation for two of our facilities, mainly general practice and urgent care facility as at May 2019. We are happy to announce that we have obtained provider status for health insurance going forward,” said the directors.

However, the company lamented that the accreditation of GWest’s laboratory remains outstanding and as such, they are not able to accept health cards at this facility.

“We are nonetheless, working with the ministry of health assiduously to achieve this milestone which is expected to significantly increase the income of the lab.”

The directors said the company’s management is “committed to continue operations as a going concern and is pursuing a number of strategies to return to profitability, which includes: sale of investment property units; commencement of operations of planned new surgery centre; increased marketing and promotion of new services; continued rationalisation of expenses and obtaining additional third-party financing for improved working capital.”

According to the GWest board, at the date of these financial statements, the company was in an advanced stage of negotiations with its bankers regarding the restructuring of its current borrowing arrangements and to obtain further financing for its strategic plans.

“Additionally, subsequent to the year-end, the company has signed sale agreements for two units of its investment property,” it said.

The board noted that the ability of the company to generate sustained, profitable operations is dependent on the successful implementation of the strategies being pursued.

“Based on these plans and strategies, the directors and management believe that the company will generate adequate cash flows and return to profitability. Thus far, these actions have already resulted in successes and we are confident that the company will continue as a going concern,” they assured.

GWEST stock up 20% to lead gains