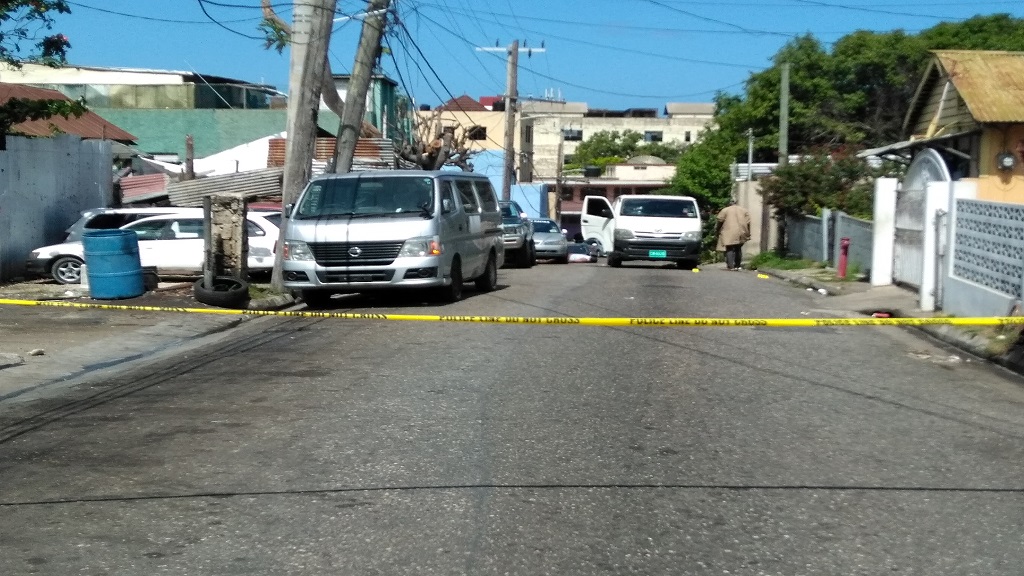 The week that just ended was one during which Jamaica Constabulary Force (JCF) crime scene investigators based in western Jamaica were kept extremely busy gathering evidence in the aftermath of about a dozen or more gun slayings.

The bloodlettings were reported across Trelawny, St James, Hanover and Westmoreland, the parishes which make up the Area One Police network.

Among the killings were three double murders, two in St James and the other in Trelawny.

The first double killing was reported in the Rose Heights section of Montego Bay, St James, where a group of persons who were assembled on a premises came under heavy gunfire from unknown assailants on Thursday morning.

After the shooting died down, five persons from the gathering were found suffering from gunshot wounds, and were rushed to hospital, where Duwayne Stennett and Shane Williams were pronounced dead and the other three victims were admitted in critical conditions.

Before the day was up, crime scene investigators were again summoned to the busy Barnett Street area in downtown Montego Bay, where two men were cut down in a hail of bullets from trigger-happy gunmen.

The guns continued to bark with double impact, next in Trelawny, where at about 8:30 p.m., common-law couple, 50-year-old Robert Gardner, otherwise called ‘Fire Links’ or ‘Roaster’, and 48-year-old Marcia Thomas, otherwise called ‘Cia’, were slain by gunmen who invaded their home in Kinloss district.

The police have theorised that the couple’s killings was in revenge for the killing of Owen Green, a reputed gangster, in the same community earlier that day.

Green, who lived in Clark's Town in the parish, was shot dead by unknown gunmen while he sat in his motorcar, which was parked on the roadside in Kinloss at about 10:30 a.m.

Quite noticeably too, the same day, gunmen brazenly held up and robbed customers, including tourists, in a supermarket along the busy Gloucester Avenue or ‘Hip Strip’ in Montego Bay, the very day the strip was being officially renamed Jimmy Cliff Boulevard in honour of the national and international reggae great.

The armed robbery inside the tourism nerve-centre was nothing short of a manifestation of the increasing brazenness that is now being displayed by gunmen in the resort city.

As a point of reflection, on the morning of Sunday, March 10, heavily armed robbers staged a daring robbery along Jarrett Street in Montego Bay, intercepting and shooting up two motor vehicles in the process, a minibus transporting money and a car with two men providing security escort.

The M16 rifle-toting gunmen shot and killed the driver of the minibus and the two occupants of the Hawkeye Security Company car, resulting in two fatalities, before making off with some $3 million in cash and cheques. 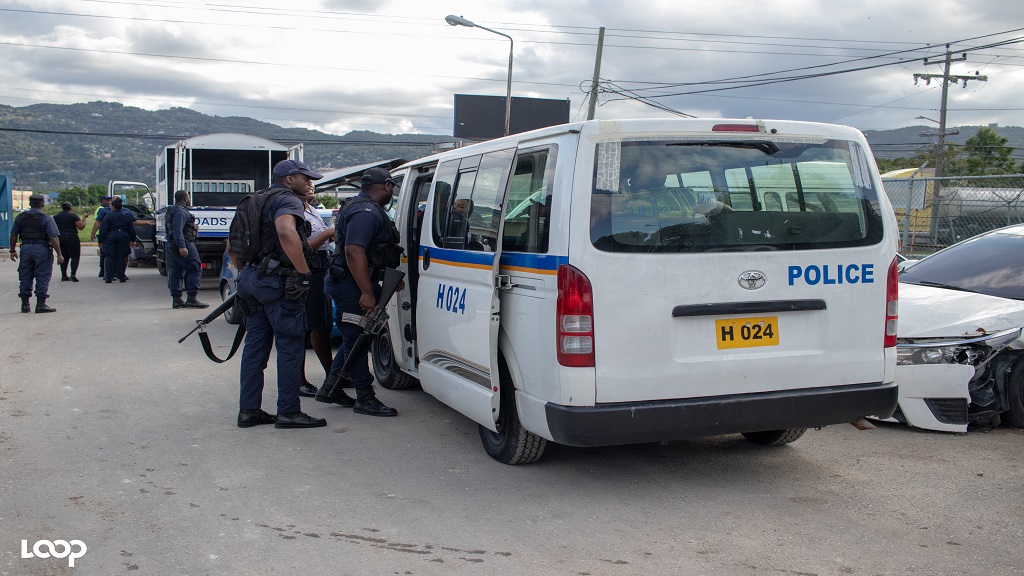 Two days later, the tide was seemingly turning when two men were shot and killed by the St James police during a reported confrontation in the Belmont community in the parish.

Reports are that about 3:00 p.m., members of a police patrol went to a house in the Belmont community in St James, where they were greeted with gunshots.

Following the alleged gunfight, Wellington and Hall were found suffering from gunshot wounds and were taken to hospital, where they were pronounced dead.

Wellington was said to have been the mastermind behind the Jarrett Street robbery which left Earle and Wilson dead.

Only a few later, the St James police picked up two other suspects they had names in relation to the Jarrett Street robbery and murder, at a guesthouse in neighbouring Hanover.

Since then, the Independent Commission of Investigation (INDECOM) has been called upon to probe about three other fatal shootings by members of the security forces in Area One.

The latest came on Wednesday when 27-year-old Lance Calvert of Salt Spring, St James was shot dead in his community during a reported confrontation with members of the security forces.

2nd double murder in MoBay on Thurs; 5 killed in 24 hours in St James