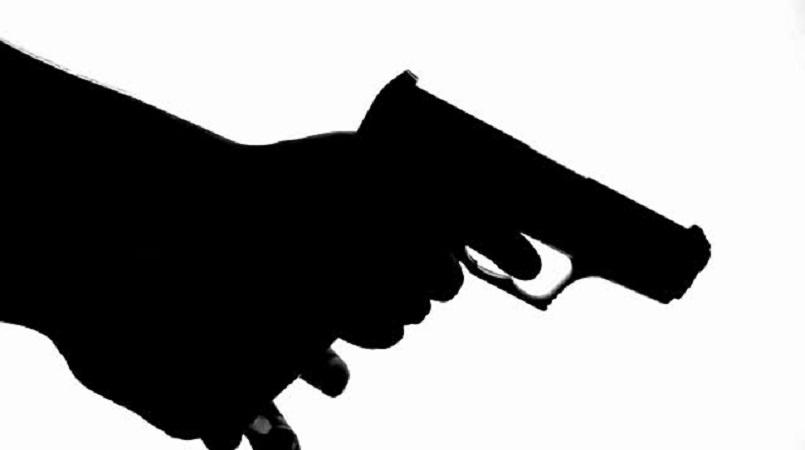 A man was shot and killed by a licensed firearm holder during a reported confrontation in the parish of St James on Saturday.

Reports are that the licensed firearm holder was at his house in the Barrett Hall section of the parish when Atkinson and another man came to the premises.

Allegations are that Atkinson brandished a firearm and pointed it in the direction of the licensed firearm holder; who pulled his firearm and opened gunfire at the men.

The men ran, but the body of  Atkinson was  found the following day with gunshot wounds.

The Montego Bay CIB is investigating the incident.