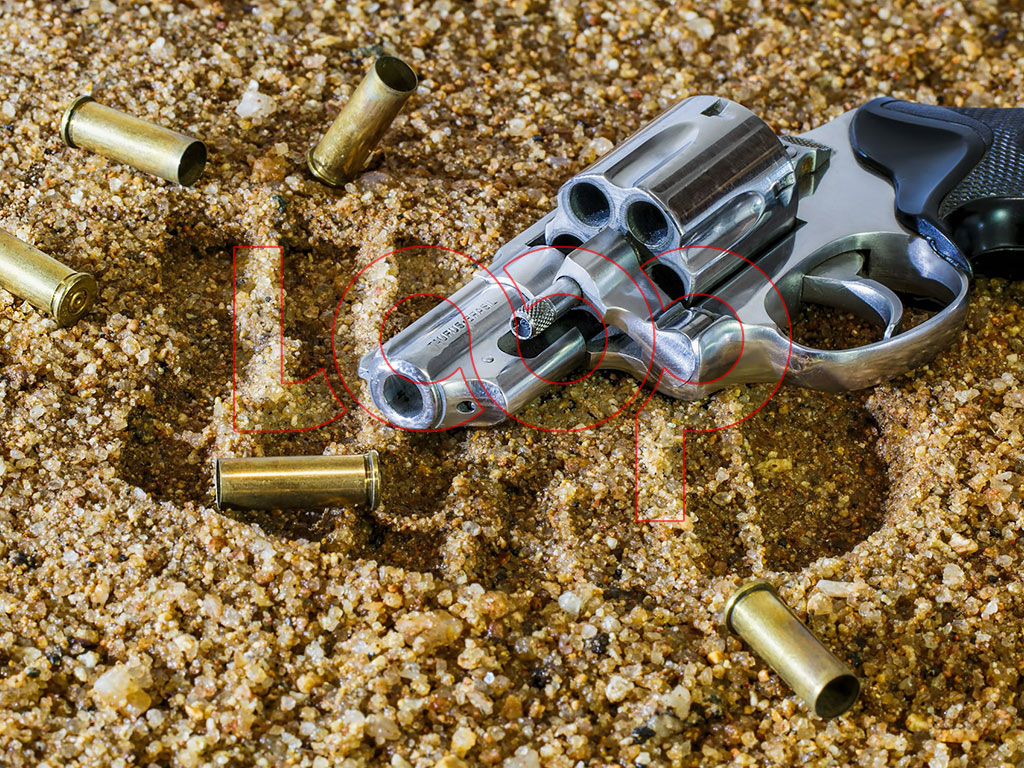 A still unidentified man was shot dead by a licensed firearm holder in St Andrew on Tuesday.

The incident occurred on Widcombe Road in Hope Pastures at about 8:15 p.m.

Reports were that the licensed firearm holder was standing at his gate with a female when two men approached them.

One of the men reportedly pulled a firearm and pointed it at the householder.

The alleged gunman demanded that the man hand over his gun.

But in response, the firearm holder got into a tussle with one of the men, during which the gunman fired two shots.

The licensed firearm holder then reportedly pulled his gun from his waistband and fired several shots in the direction of the men, hitting one of them.

The injured man ran and was subsequently found clutching a firearm nearby.

He died where he was found, and his alleged accomplice escaped.