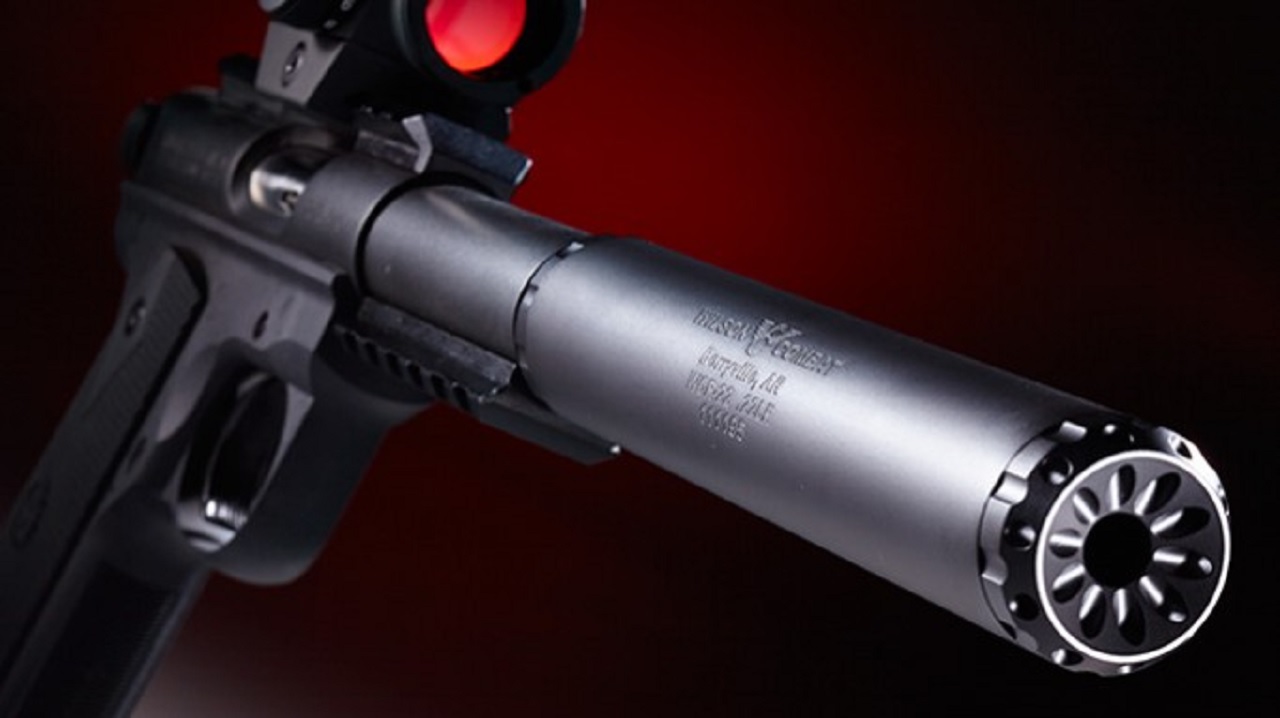 Criminals, in a bid to evade police detection, are believed to be now using supressors on firearms they use to carry out attacks in volatile West Kingston, where gang members are locked in a deadly feud.

Information reaching Loop News is that the devices have been used in at least two of the recent gun attacks in the community.

"It is true; sometimes you hear the place quiet, but no worry feel say the war done; people still a dead," one resident said.

The resident out of fear asked that his name not be disclosed.

Senior police officers contacted about the information say, not only have they received reports about the development, but they have also come under attack from gunmen using supressors.

"We can confirm that we have received reports about this development," said a senior officer in the Division.

“We can also disclose that a team of officers were recently operating close to the market district when they encountered a group of men and saw them pointing weapons in the direction of the police," the officer said, adding that during the face off, “no shots were heard, but the police had to take cover as they realised that gunshots were digging up the ground and walls close to them.”

The police high command has launched an investigation into the matter.

Over the last month, at least five people have been shot dead and 15 injured in the Kingston Western Division.