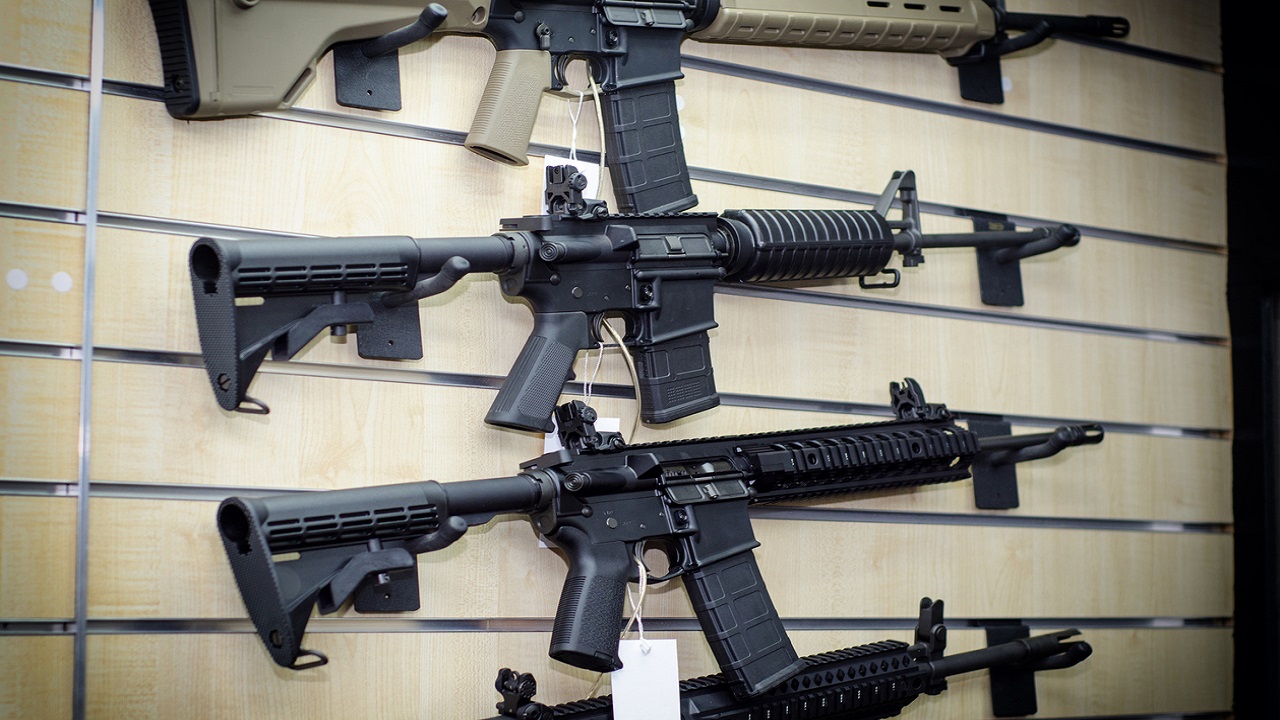 Eight firearms and over 300 assorted rounds of ammunition have been seized in the last 48 hours in St James and the St Catherine North police division, both of which are currently under a State of Public Emergency.

Six of the seizures occurred in St James, with the latest occurring during an operation that was conducted in Phelman Corner, Salt Spring in the parish between 4:30 am and 9:30 am on Thursday, police said.

Two firearms— an M16 rifle with a magazine containing thirteen 5.56 rounds of ammunition and a Taurus pistol fitted with a magazine loaded with thirteen 9mm rounds of ammunition were seized. Four persons were also arrested in the operation, which also saw the seizure of lead sheets and a book containing identity information of persons living overseas.

Also on Thursday in St James, an Arcus 9mm Pistol loaded with ten 9mm rounds of ammunition was seized. It was handed over to the Police by a couple who disarmed a robber who invaded their home in Moore Park, Adelphi in the parish about 2:00 am.

The alleged robber was injured during the altercation and has since succumbed to his injuries.

Another three firearms were seized on Gordon Crescent, Granville in St James on Wednesday, July 25. The weapons, two Smith and Wesson handguns and a Ruger 9mm pistol, along with over 200 assorted rounds of ammunition were seized during a special operation that was conducted about 11:30 am.

Over in Linstead, St Catherine, lawmen conducted an operation between 1:45 am on Wednesday, July 25 and 6:00 am, Thursday, July 26 during which a house was searched and two other firearms seized.