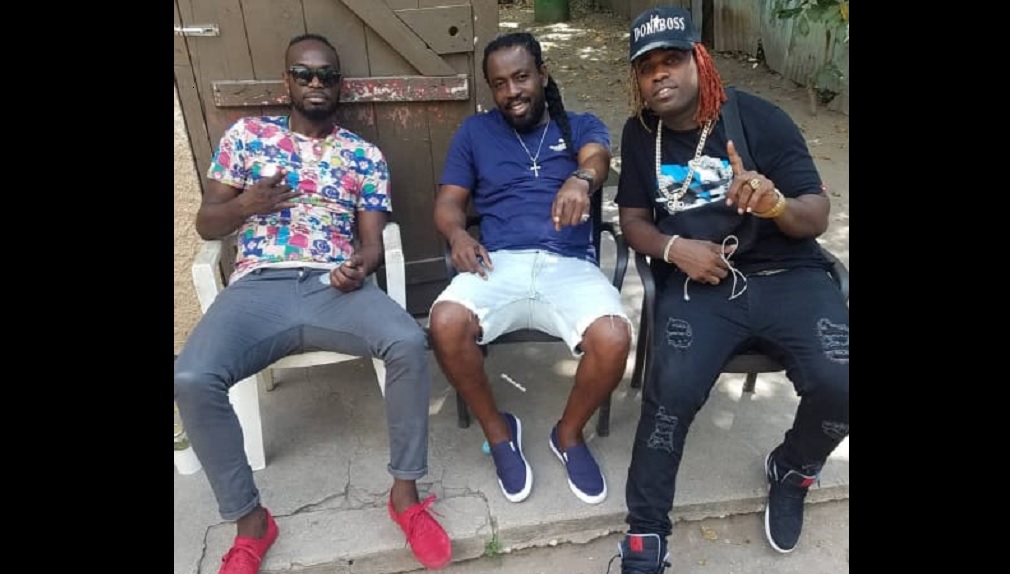 “Everybody is saying that this can be the hottest song in Jamaica because of the flavour and vibes inna the song with Logo Boss and Boyzie...everybody loves the flair and the energy, foreigners ah dance to it on social media already. The dancers were very inventive with the dance move as they remix Bogle dances with some new moves and it hot in the streets, people ah talk,” Guidance said.

“Big up to all the Internet radio stations, the rural sound systems who ah support it and everybody else who ah send crazy video on social media dancing to the song. Special big up to IRIE, Suncity and Roots FM for the support,” he said.

They have already shot a video for the project which will be released soon.

The singer is also getting a buzz with ‘Success’, which has received much love on radio and in the parties as well.

“Boom Boom, Hotta Rice and Milo play it at Day Rave and at events like Weddy Weddy, Wappingz Thursdays, Boom Sundays and Boasy Tuesdays, both the songs, 'Success' and 'Logo Boss' ah get crazy play,” he said.

Guidance who is known for the hit, ‘Love What You Got’, is looking forward to shows in Europe this summer.

“Guidance is back again, hotter than before because mi have the streets,” he said.