Guendouzi for the chop? Emery suggests midfielder should cut his hair 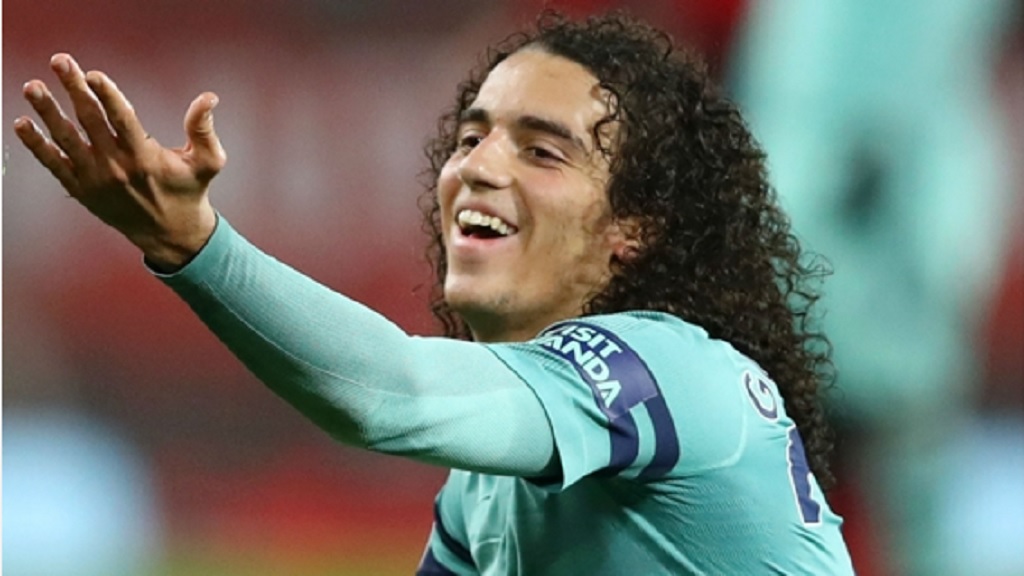 Unai Emery has suggested Matteo Guendouzi should go for a trim in reaction to Marouane Fellaini pulling the Arsenal midfielder's hair on Wednesday.

Manchester United's Fellaini used an unorthodox method to stop his opponent in the 2-2 draw, tugging him back by his long hair during the second half at Old Trafford.

Referee Andre Marriner saw the incident and opted against showing a card to the Belgium international, meaning he will not face any retrospective action.

Emery is happy to move on after the incident but did jokingly propose his player should follow Fellaini - who recently shaved off his hair - by going shorter on top.

"I think the best thing for the next match is for Matteo to cut his hair, and this problem is finished, like Fellaini did!" Arsenal's boss told the media.

The Spaniard added: "When I was a player it was the same. Today, with the cameras, all the situations happening in the 90 minutes can be seen.

On a more serious matter, Emery expects a tough test for the Gunners - who are on a 20-game unbeaten run in all competitions - against Huddersfield Town at Emirates Stadium on Saturday.

He also called on the Arsenal supporters to back the team again after they played their part in inspiring the fightback against Tottenham in a see-saw north London derby last Sunday.

"It's a team that is very well organised. They played in Bournemouth, they lost but played well," Emery said.

"They won [at Wolves] and every team has good players and organisation here in the Premier League.

"We need the same spirit as on Sunday. Every supporter needs to feel that with us, and push like they pushed against Tottenham. The draw yesterday is only good if we win against Huddersfield."