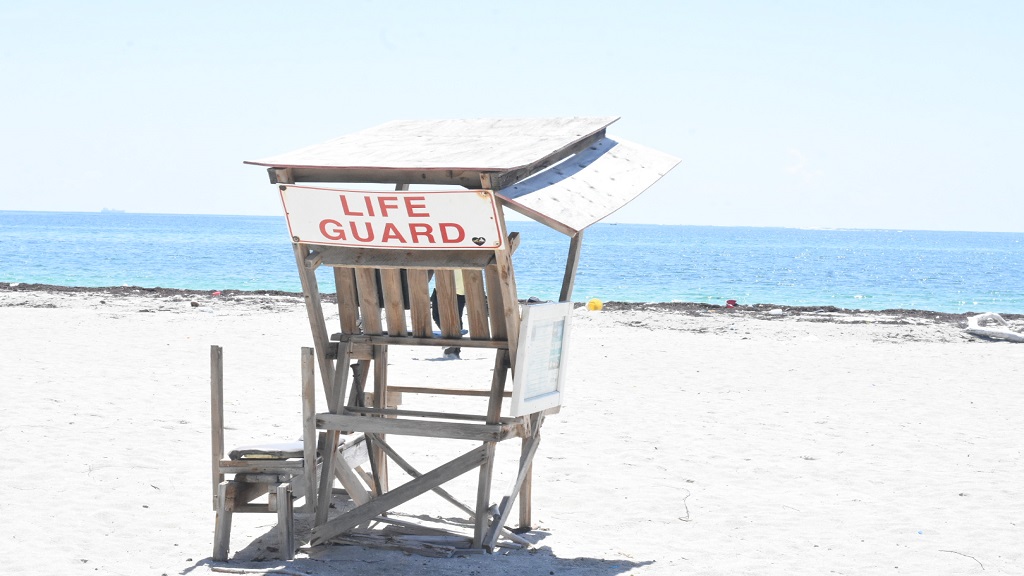 Guardsman Hospitality will redevelop the Fort Clarence Beach in St Catherine over the next five years with upgrades and new structures that are expected to lift the standard of the facility and enhance the experience of visitors.

Plans are underway to have Fort Clarence reopen on October 18 - by then, Guardsman Hospitality is planning to fix and revamp the existing structures on the property to the desired level for the public to have access to the beach.

While the operations of the beach continue over the next five years, Guardsman said it will build new amenities that will include a water park and a pool, while upgrades will be done to the kitchen, bathroom and storage areas. 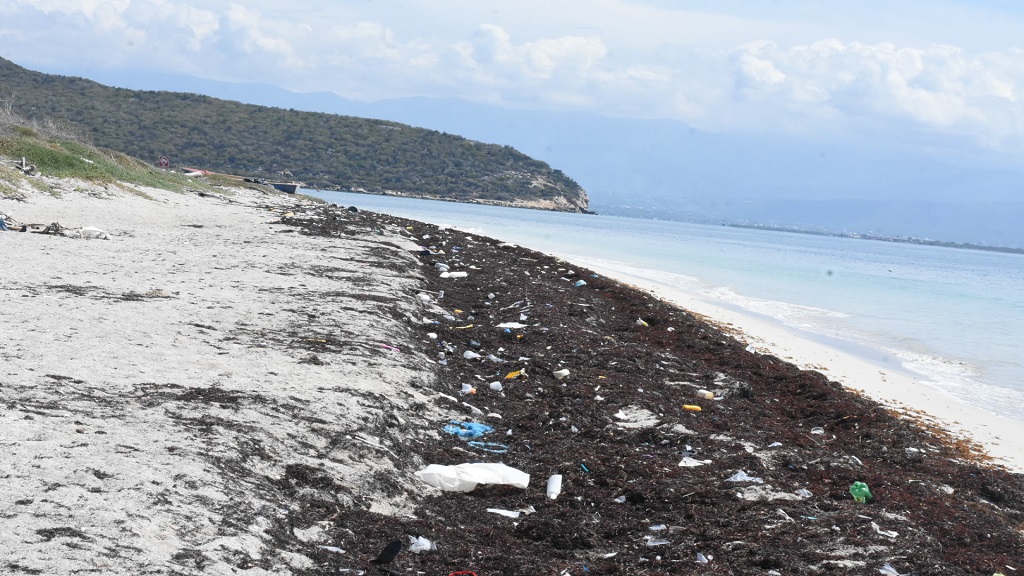 Sargassum seaweed pile-up on the beach at Fort Clarence.

The media were taken on a tour of the facility on Wednesday, in which the dilapidated state of the structures on the property as well as garbage and sargassum seaweed on the beach were highlighted by members of the management including Guardsman Hospitality's general manager, Laura Heron.

According to Heron, Guardsman Hospitality intends to complete the redevelopment in five years, after which the entity will have 20 years to recoup the investment on the lease from the owners, the Urban Development Corporation. She said the lease has an option to renew.

Heron declined to reveal details on the cost of the project. She said that while there is an initial cost for the redevelopment, it is expected to change while work is taking place and new ways to upgrade the facility are explored. 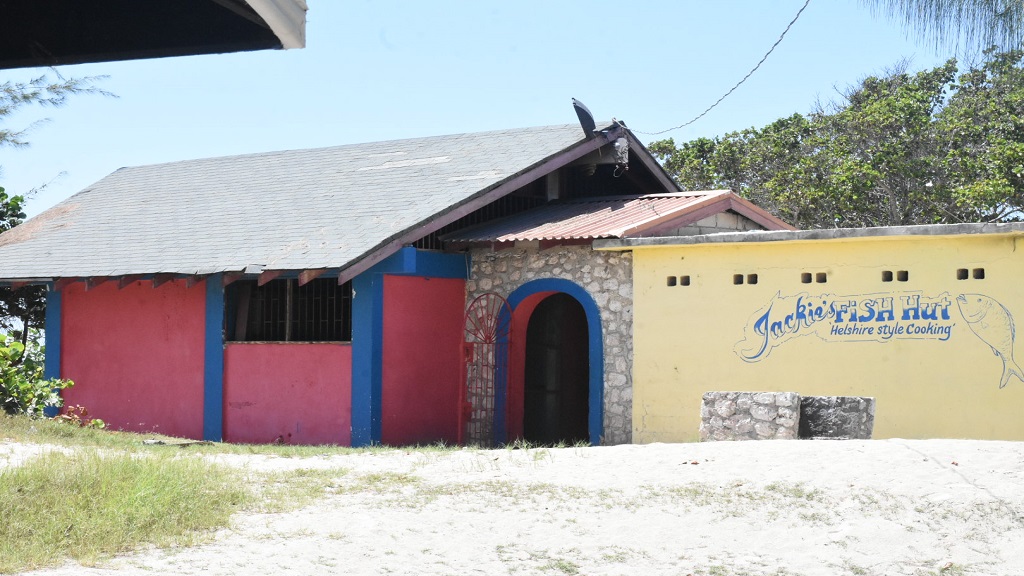 A restaurant at the Fort Clarence Beach Park.

Heron said: "Guardsman Hospitality has leased Fort Clarence with a view to putting in a comprehensive development, which we want to refer to as an entertainment complex. We see the necessity to put in place something like this to serve the people of Portmore and its environs and also greater Kingston.

"There is really a need for this type of family experience and so our development plan is really designed to put in features that will appeal to families, which also have that entertainment component as it is becoming more difficult to find locations that are amenable to having large functions, whether it be corporate or family events."

See more photos in the gallery below.