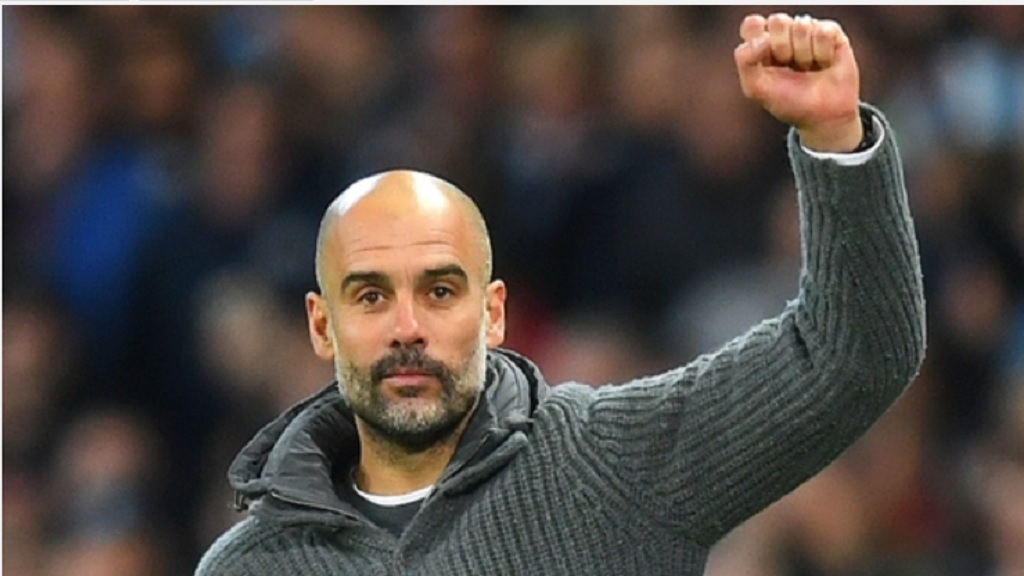 Manchester City boss Pep Guardiola says that the smallest of margins could decide whether his side or Liverpool win the Premier League title on Sunday.

The current champions can seal the title with a win as they currently sit a point clear of Jurgen Klopp's men, who face Wolves on an intriguing final day.

Guardiola has hailed his side's consistency in the title run-in and has told them to be wary not to make silly mistakes that could cost them in their last game against Brighton and Hove Albion.

"It’s a privilege. We are in this position because we won a lot of games, 13 in a row, we have to win one more in the Premier League and that is what we have to do," he said at his pre-match press conference.

"I see the team relaxed, training good, smiling a lot, completely focused on the pitch or in meetings.

"Anything can happen in the game and one mistake of our side or one incredible performance from the opponent, one mistake from the referee can decide the title.

"That’s why we have to be more precise in all the aspects we are working with these last three years and try to win the game."

Guardiola went on to say that he was hoping to make a fast start against Brighton, who impressively held Arsenal to a draw last time out and almost got a creditable point at Tottenham last month.

"It will be nice if we score first but we analyse Brighton and know how well they defend," Guardiola added.

"Tottenham won in the last minute with a fantastic goal, Arsenal drew then they won 4-2 at Valencia.

"I know it is always difficult. Just focus on the game we have to play."