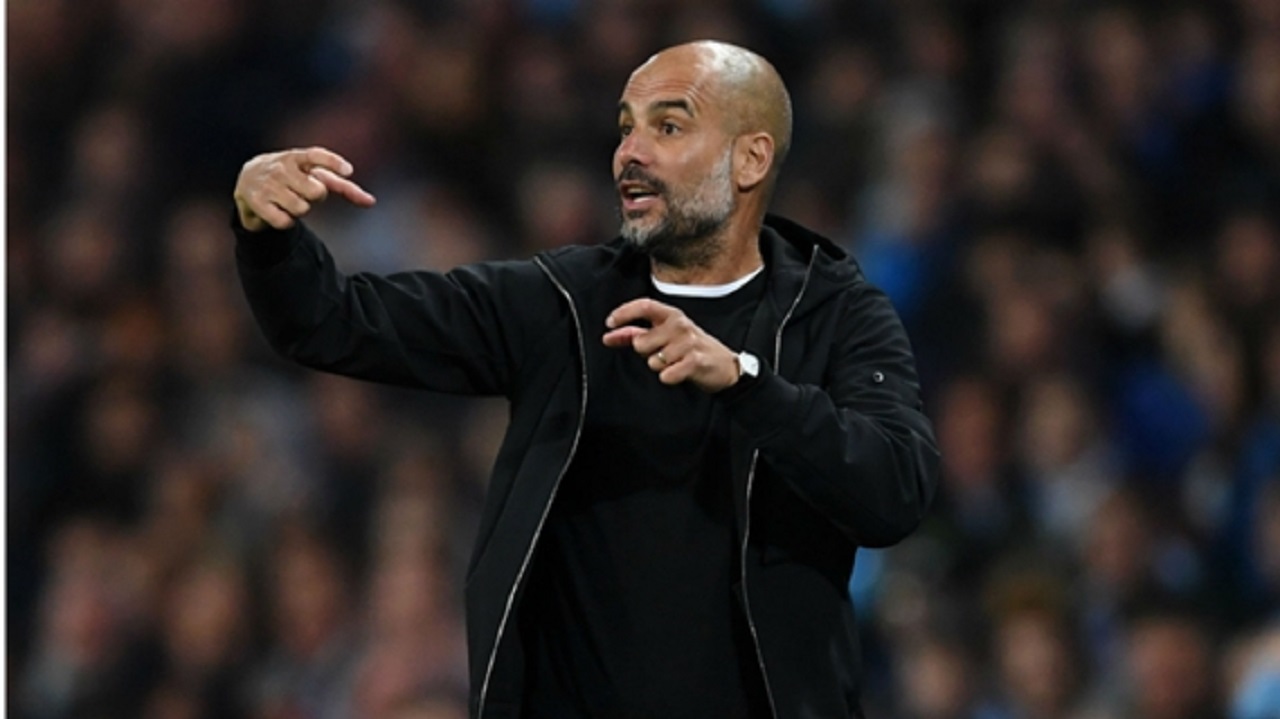 Pep Guardiola has signed a two-year contract extension to remain as manager of Manchester City, the Premier League champions have confirmed.

The former Barcelona and Bayern Munich boss penned a three-year deal at the Etihad Stadium in 2016 and his new terms will follow on, meaning he is committed to City until the end of the 2020-21 season.

Guardiola endured a trophy-less campaign for the first time in his coaching career last season, but it was a different story this time around as he picked up the EFL Cup and won the Premier League by a record-breaking margin as City racked up 100 points.

Those achievements saw the 47-year-old named League Managers Association and Premier League Manager of the Year this week and he is looking forward to trying to take more strides forward with his title-winning squad.

"I am so happy and excited. It's a pleasure to be able to work here," Guardiola said.

"I enjoy working with our players every day and we will try to do our best together in the coming years. As a manager, you have to feel good to be with the players – and I feel good.

"I will focus on the desire of my players to become a better team and every day that's what I will try to do – to improve on the pitch and improve our players.

"We have a young squad with an average age of 23 and we want to keep taking steps forward and maintain the levels we’ve achieved this season."

If Guardiola sees out his new deal in full, it will mark his longest period at a club following four seasons with Barca and three at Bayern.

Guardiola has won 77 of his 113 games at the helm in Manchester, while his win percentage of 72.4 per cent is the highest in Premier League history.

City chairman Khaldoon Al Mubarak said: "We are delighted to announce the extension of Pep's contract through to 2021.

"In his two seasons with us, he has fostered an incredible spirit within the squad and significantly contributed to our progress both on and off the field.

"In doing so he has embodied the passion and commitment we all have for the club."

Chief executive Ferran Soriano added: "Pep's new contract extension is fantastic news for Manchester City. We have all been privileged to witness how we have played beautiful football, won titles, broken records and reached the incredible mark of 100 Premier League points.

"Pep has shown this style can succeed in the Premier League in a way it has never been done before.

"This season has been another step of our strategic plan and the continuous effort to improve the football we play. We are very pleased with the progress.

"There is more work to do and having Pep committed to Manchester City for the next three seasons gives us the stability to be able to continue our journey to beautiful football and success for the club."