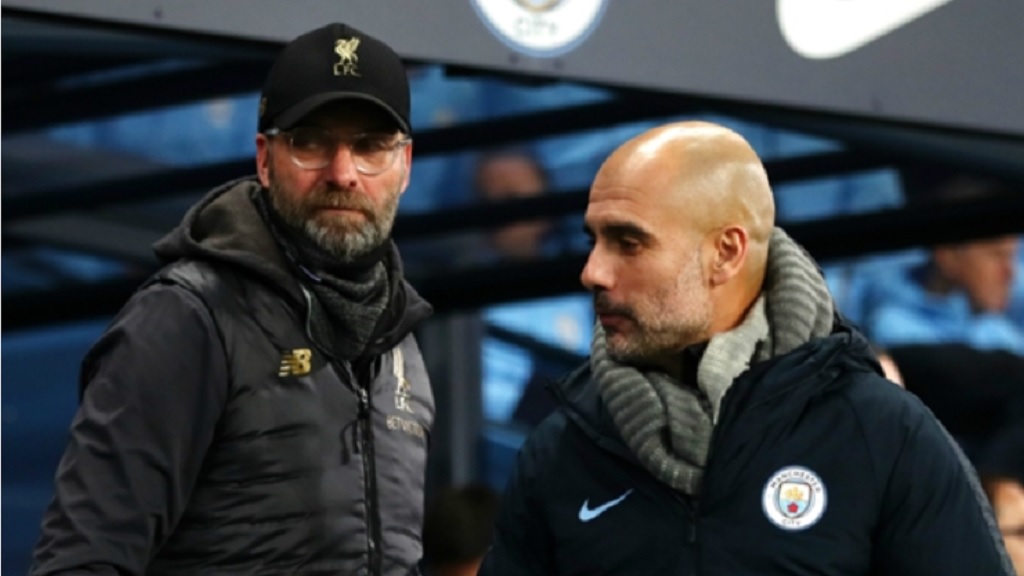 Premier League rivals Pep Guardiola and Jurgen Klopp are among the candidates to win the Best FIFA Men's Coach award, while Jill Ellis heads up the Best FIFA Women's Coach nominees after she led the United States to World Cup glory.

Guardiola guided Manchester City to the Premier League, EFL Cup and FA Cup in a glittering 2018-19 campaign that saw Klopp's Liverpool push them all the way for domestic glory.

The Reds won the Champions League for the first time in 14 years, beating Mauricio Pochettino's Tottenham in the final, and the Spurs boss is also in the running for the FIFA award.

There is no place on the shortlist for Massimiliano Allegri despite the former Juventus coach having clinched his fifth consecutive Scudetto with the Bianconeri, and his successor Maurizio Sarri missed out even though he won the Europa League, reached the EFL Cup final and secured a Champions League spot with Chelsea.

Ellis, meanwhile, is up against Netherlands boss Sarina Wiegman whose side the USA beat in the World Cup final. The coaches of both semi-finalists, England's Phil Neville and Sweden's Peter Gerhardsson, are also on the shortlist.