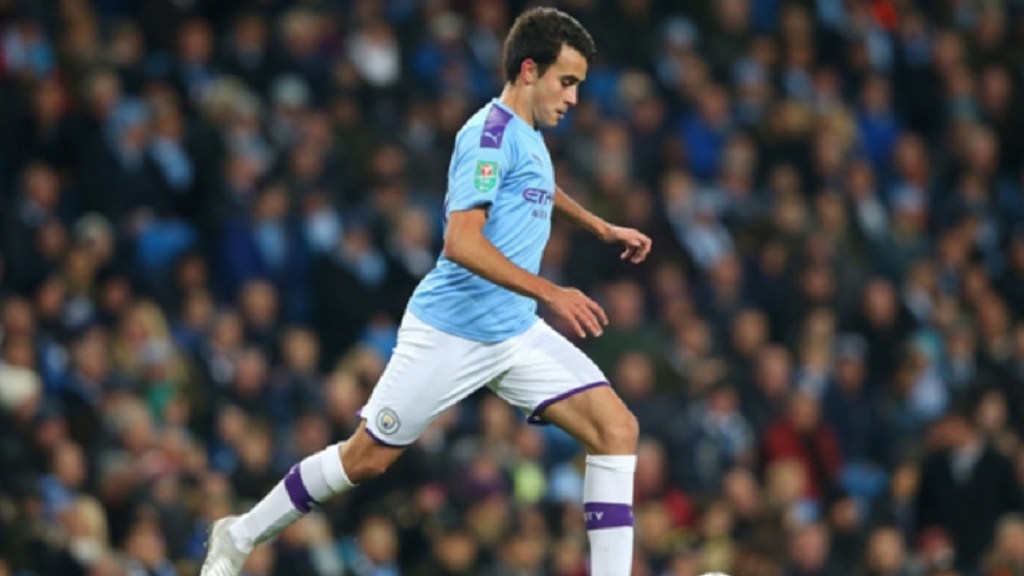 Pep Guardiola is confident Eric Garcia will stay at Manchester City amid reported interest from Barcelona.

Garcia, 19, has been linked with a return to the LaLiga club, the outfit he left to join City in 2017.

The Spain youth international has made nine Premier League appearances this season but was an unused substitute in Wednesday's 5-0 thrashing of Newcastle United.

City manager Guardiola said he would try to convince Garcia to stay at the club for "many, many, many years".

"I am confident he will stay but in the end, it is his decision," he told a news conference.

"He knows we want him but it was the same with Leroy [Sane, who has joined Bayern Munich]. We want him but if he doesn't want to stay we cannot do anything else.

"He knows, his agent knows, his family knows that we want him. And if Barcelona want him, they have to call Txiki [Begiristain, City director of football]."

City are away to Brighton and Hove Albion in the Premier League on Saturday.