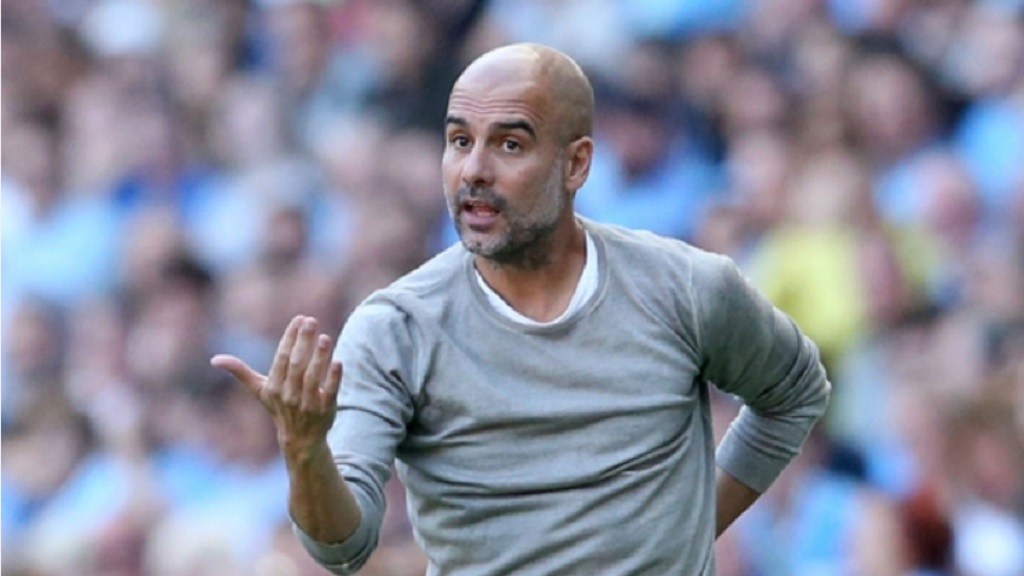 Pep Guardiola admitted "the broadcasters are the bosses" in response to Manchester City's rearranged festive fixture list - but again called for players to receive greater protection amid punishing schedules.

City were initially set to travel to Wolves on Boxing Day but that game has been pushed back by 24 hours for live coverage, with the Sheffield United home game moved to December 29.

Still, they have less than 48 hours of rest between those two fixtures - with the reigning Premier League champions then starting 2020 by hosting Everton on January 1.

While a fan of playing during the Christmas period, a custom that he has become used to since moving to England, Guardiola fears the desire to squeeze in so many matches is a major concern.

He used the example of Neymar - who suffered a hamstring injury while playing for Brazil in a friendly against Nigeria last week, ruling him out for up to four weeks - as an example of the risks of playing too often.

Asked for his thoughts about City's fixture changes announced this week, Guardiola told the media: "It is what it is. Since I came here, every season it happened the same.

"The broadcasters are the bosses in this situation. I love to play Boxing Day and winter time when everybody stops when families and kids go the stadiums and enjoy the games. I like it.

"The problem is the same. So now Neymar is injured again, but they travel for friendly games in Nigeria or Abu Dhabi, or wherever far away, then come back.

Guardiola was speaking ahead of Saturday's trip to Crystal Palace - a game that could see both Kevin De Bruyne and John Stones return from injury.

While stopping short of confirming the duo will be available to feature at Selhurst Park, the City boss was upbeat over their outlook.

"Some of them are better. Kevin is back and John trained in the last two days and is good," he said. "[Benjamin] Mendy as well, maybe later, but as well."

Sergio Aguero was involved in a minor car crash in midweek, but Guardiola had positive news on the striker's status: "He is fine. The car is not fine."

Solskjaer: Manchester United job has never felt too big for me