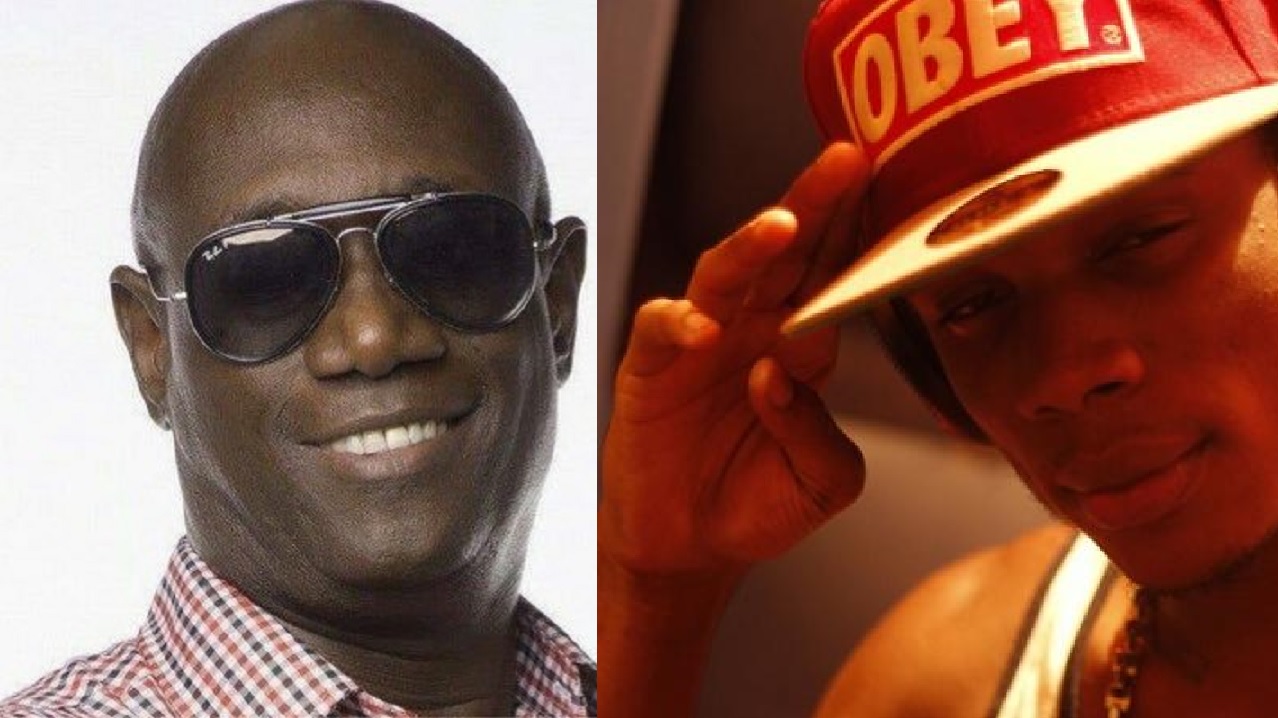 Music promoter GT Taylor has threatened to sue the management of dancehall artiste Masicka after he failed to appear on the popular Christmas Day concert. Tommy Lee, who was also billed to perform, also failed to appear at the event.

"Tommy Lee came at 7:30 am when the show ended at 7. Tommy Lee has since released a video saying he got lost. Both Masicka and Tommy Lee were on a show in Portland, at least four hours away, but  they insisted he would make it from Portland. I kept in touch with Tommy Lee, but Masicka left Portland and never made it to Xtravaganza. His management never answered the phone, if you are in a bus, is not you alone a travel so why no explanation? I was calling them from 12:15 am till 6 that morning," GT Taylor told a Loop Jamaica reporter this morning.

"GT Promotions demands a full and immediate apology to our patrons and the public via the appropriate broadcast media and social media outlets. If they fail to do so, we will not hesitate to pursue recourse through the courts," GT Taylor said,

"The hurtful part is that patrons are saying that I tricked them, and it hurts to hear that when it was an excellent show with great performances. But the youths are disgruntled, they came to see Tommy Lee and Masicka," he added.

"The show has been built around the quality of the production, but equally on the confidence the patrons have in the assurance that the billed artistes will appear. We refuse to allow our reputation to be smeared by the unprofessional conduct of these performing artistes. Our patrons, and all music-loving Jamaicans, deserve better," GT Taylor said.