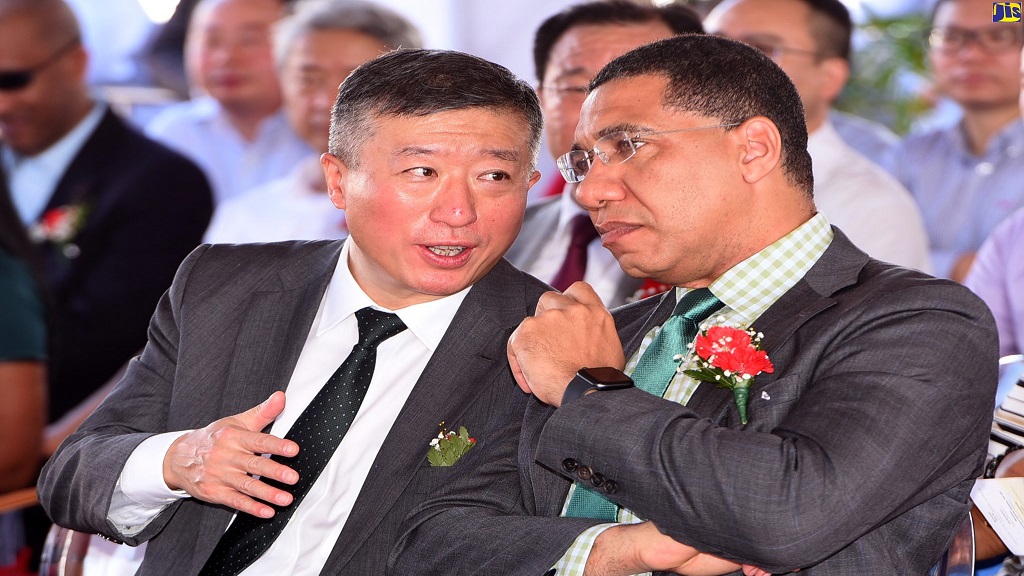 The undertaking will involve the rehabilitation of approximately 110 kilometres of roadway between Harbour View in St Andrew and Port Antonio in Portland, and the 26-kilometre thoroughfare from Morant Bay to Cedar Valley in St Thomas.

Additionally, it will include construction of the May Pen to Williamsfield segment of Highway 2000.

The project is to be executed by China Harbour Engineering Company (CHEC).

Speaking at the official launch in Yallahs, St Thomas, Holness said the project forms part of the Government’s strategic development plan for unlocking growth prospects in the eastern end of the island, and increasing commerce and spurring development.

He said while the project is not similar to the concept initially envisaged, the new arrangement is a comprehensive plan to ensure that the road and the related expenditures are sustainable.

“We are putting in a road that every single citizen in St Thomas and Portland can drive on to come into Kingston without paying a toll. It’s all about being strategic… so it makes economic sense,” he said.

Holness added that the new roadway will improve connectivity, which is key to ensuring that producers can be linked to markets, workers to jobs, students to schools, and the sick to hospitals.

“Reducing the distance between people, markets, services and knowledge is a great part of what economic growth is all about. The flow of goods, capital, technology and people will drive economic growth and create a broader space for development and prosperity for all,” the prime minister stated.

He said the proposed infrastructure will assist in promoting economic opportunities and reduce the poverty rate in St Thomas. 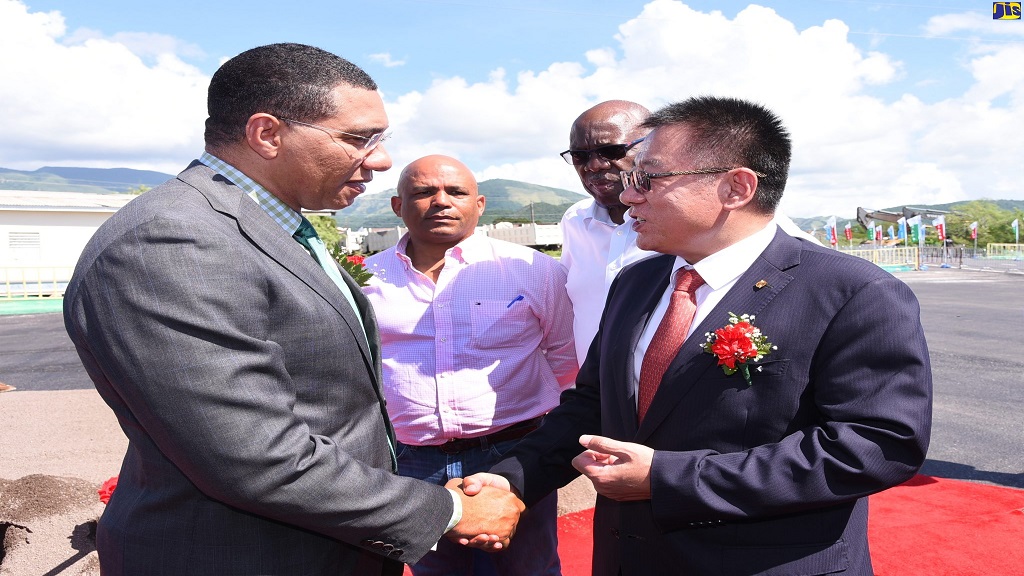 Against that background, Holness said the Government will be taking steps to ensure that the project’s execution is closely monitored to prevent delays in its completion within the stipulated timeline and budget, and that the work is of the highest standard.

Meanwhile, he urged the persons who will be working on the project to do their best to ensure that the operations are carried out effectively and without disturbance.

In his remarks, Vice President for China Communications Construction Company Limited, Chen Zhong, said the project’s implementation will significantly upgrade the country’s road network while providing greater access to the island’s capital and other parishes.

“With the construction of the Southern Coastal Highway, it is not only the roads and bridges that we will build, but also the connection, trust and friendship that we will make together. Not only will transportation improve, but (also) opportunity and prosperity will be further developed in this region,” he said.

The Southern Coastal Highway Improvement Project is part of the Government’s strategic development plan for the unlocking of the growth prospects on the south coast by connecting Negril, Westmoreland to Port Antonio, Portland via a modern highway system.

‘Good Years’ ahead for St Thomas: Morant Bay Centre on the horizon