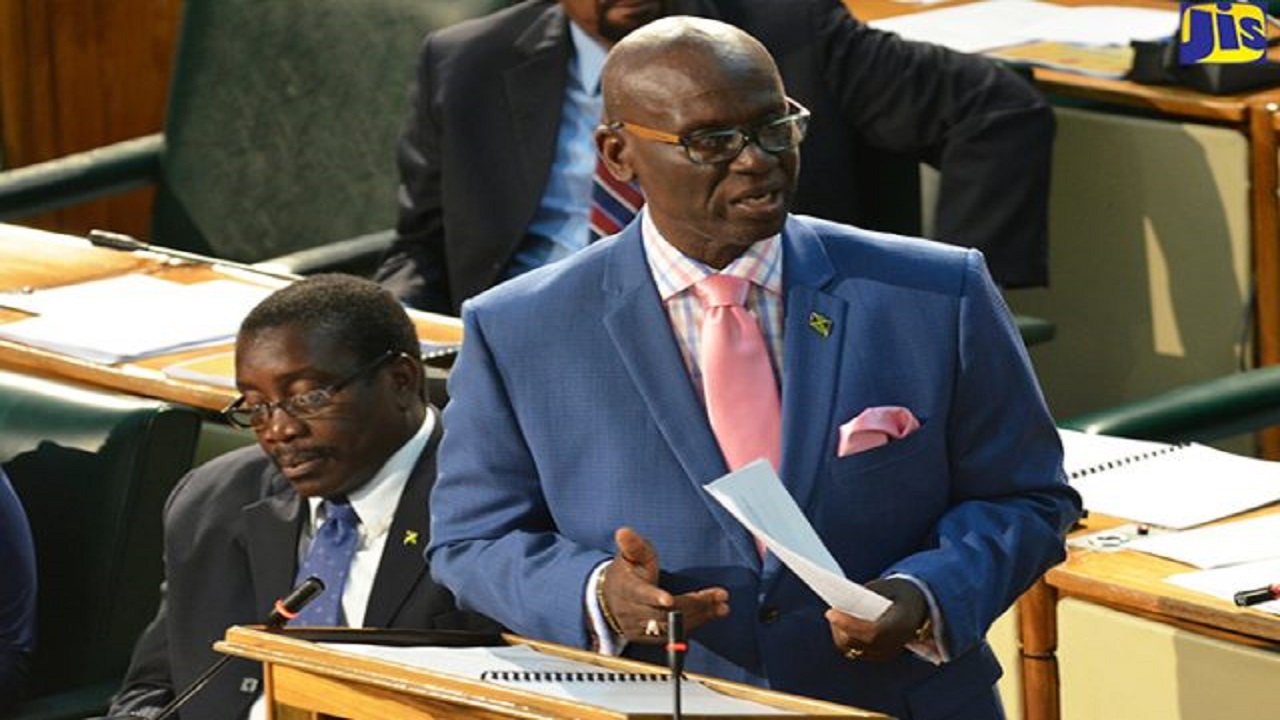 Minister of Local Government and Community Development, Desmond McKenzie, broke ground for the rehabilitation of the Hopewell Market in Hanover.

The project, to be undertaken over a four-month period, will cost $20 million.

The scope of work will include expansion of the existing facility, reroofing and reinforcement of the structure, construction of new sanitary facilities and the installation of new plumbing and electrical fixtures.

A parking lot will also be built to facilitate vendors, who operate from motor vehicles.

Speaking at the groundbreaking ceremony on Thursday, Minister McKenzie said the project reaffirms Government’s commitment to the improvement of market infrastructure across the island.

“Markets are critical to the country’s economic survival. Many outstanding Jamaicans and many parents operate out of a market. Many sleep on the back of trucks, many sleep on stalls, just to ensure that they are able to provide for their families,” he noted.

McKenzie assured that every effort will be made to facilitate vendors while construction is underway.

“I say to the vendors that we want to start the work as quickly as possible. So we are going to ensure that there is greater understanding about the work while construction takes place,” he said.

He urged residents of Hopewell to protect the asset being provided.

“I want to say to the vendors and the community that this investment that the government is making is part of our obligation to you. We can refurbish as many markets as we can, we can put in the necessary infrastructure but if there isn’t an appreciation and respect for what we are putting down, then it will look good today and in two months it goes back to what it used to be,” he argued.

For his part, Mayor of Lucea, Councillor Sheridan Samuels, said that the project marks another milestone in the infrastructural development of the parish.

He noted that the upgraded market will improve the aesthetics of the town, alleviate challenges relating to illegal vending, and enhance the shopping experience in the Hopewell space.

McKenzie confirms plans for a fire station in South Trelawny