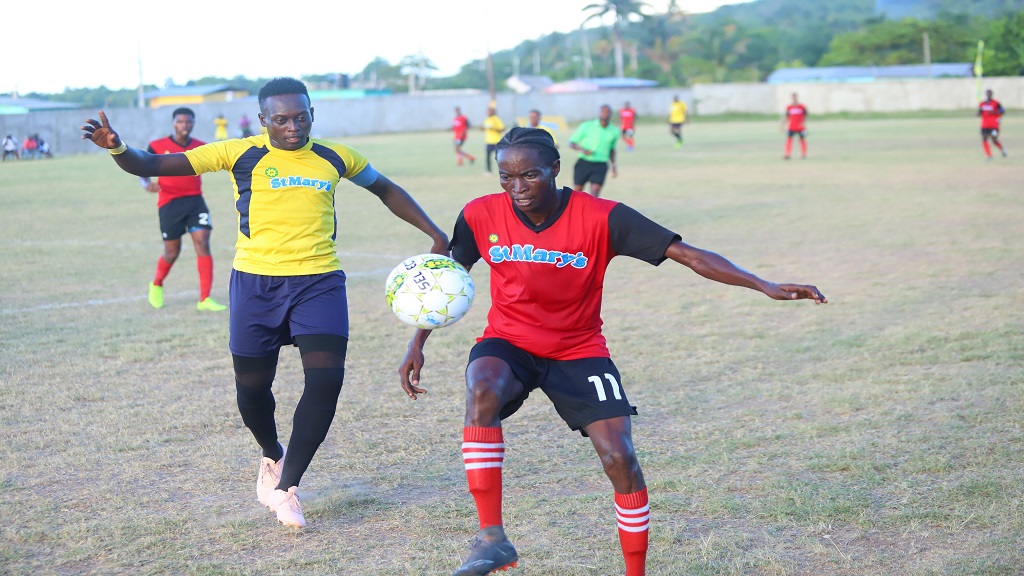 The teams played out a 1-1 full and extra time draw before goalkeeper Tevin Tucker saved the penultimate spot-kick from Axum.  Substitute Adrian Smith then ensured victory when he put away the final penalty for Grays Inn, which now gained promotion to the Super League.

Kelvin Williams had earlier given Grays Inn a first-half lead before Hellilide Dean equalized early in the second half to push the game into extra-time where no further goals were scored.

Grays Inn SC captain Howard Malcolm was pleased with his team performance during the season.

“It’s been a hard fight from the Super League, we didn’t win a game so we decided that we were going to train hard for the Major League…and we came out victorious today, it’s overwhelming.”

Jamaica Football Federation (JFF) president Michael Ricketts said that based on what he had seen at the final on Sunday, football in the eastern side of Jamaica was on the improve.

“I am very, very excited that the prospects of what will happen in eastern Jamaica based on what I saw this evening. I think the game was really worthy of being a final, it was very competitive, went down to penalties. I must congratulate both teams, the quality of the football was good and it certainly augurs well for football in eastern Jamaica.”