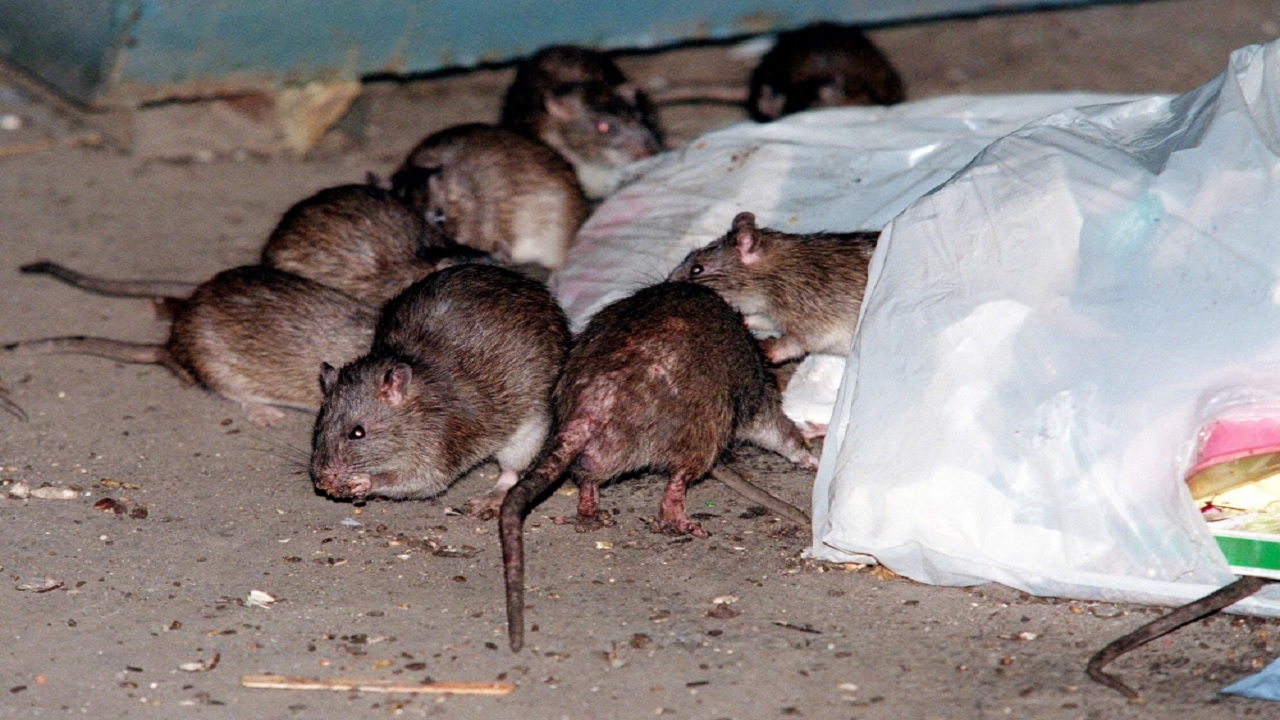 Residents of Granville in St James want the authorities to quickly address what they say is a looming public health crisis as a result of rat infestation and a pile-up of garbage in their community.

In a press release issued on Tuesday, the Granville Peace, Justice and Resource Development Foundation said the rat infestation is putting the health of residents in the community at risk, "Due to the possible outbreak of ailments caused by diseases borne by rodents".

According to the press release, a meeting of the foundation was held on Monday of this week at the Granville Primary School, during which citizens expressed serious concern about the prevalence of rats in the community.

The foundation said the residents are pleading with the St James Public Health Department to seek the necessary funding to implement a rodent control programme as a matter of urgency.

“The risk to public health is exacerbated by the pile-up of garbage in a section of the community, due to a reported breakdown of one of the assigned garbage trucks,” the release said.

The foundation stated that residents are even more concerned with reports of an increase in the number of dengue cases in the parish.

The body urged the residents to take steps to keep their premises and the community free of debris and stagnant water, which are breeding grounds for the mosquito which spreads dengue.

“Citizens are further calling on the local authority to fog the area as a precautionary measure,” the foundation pleaded.

Call for garbage collection overhaul to tackle rats in Clarendon