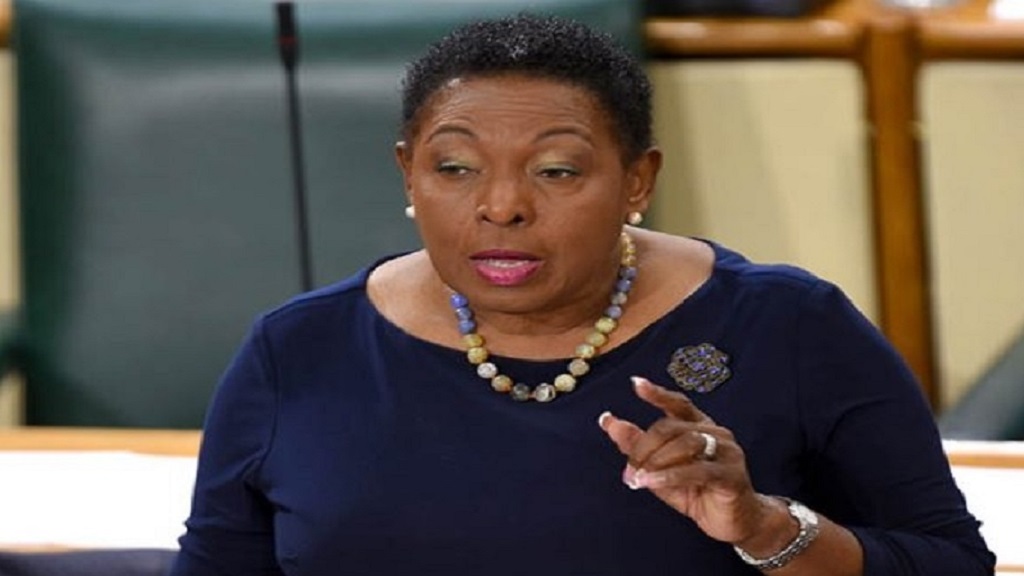 “The National Heritage Week Church Service which will be held at the historic William Knibb Memorial Baptist Church on Sunday, October 18, starting at 9:30 am, is one of the main events we are using to mark Trelawny’s 250th Anniversary. COVID 19 has negatively affected the year-round plans that the Trelawny Municipal Corporation had to celebrate this important milestone, leaving the church service as one of the main events,” said Grange in a statement.

“The service will also be used to observe International Rural Women's Day. The two women Members of Parliament (MP) from Trelawny – The Honourable Marisa Dalrymple Philibert, Speaker of the House of Representatives; and Tova Hamilton, new Member of Parliament, will be our special guests, representing the record number of women MPs currently serving in the Jamaican Parliament.

“The Custos of Trelawny, the Honourable Paul Muschett, will represent the Governor-General and will read his message; the Mayor of Falmouth, His Worship Councillor Collen Gager, will also bring greetings, while I will have remarks,” the minister added.

“The National Heritage Week Church Service will be streamed live on national television and across social media platforms worldwide.

“The wreath laying Salute to our National Heroes, which starts at 8:00 a.m. on National Heroes Day, October 19, will be carried live on Television Jamaica (TVJ), the Public Broadcasting Corporation of Jamaica (PBCJ), and on various social media platforms,” added Grange.

“It will be followed immediately by the presentation of National Honours and Awards.

Kingston Mayor, Delroy Williams, will lay the wreath at the shrine of National Hero, the Right Excellent Nanny of the Maroons.

The presentation of the National Honours and Awards is to depart from the traditional custom of the governor-general physically conferring the awards. Instead, it will be a specially produced virtual event which will be aired on National Heroes Day, October 19, and will be available for viewing on national television and across various social media platforms. It is also being specially directed to Jamaicans in the Diaspora.