Grange intervenes in dispute between JFF and Cedella Marley 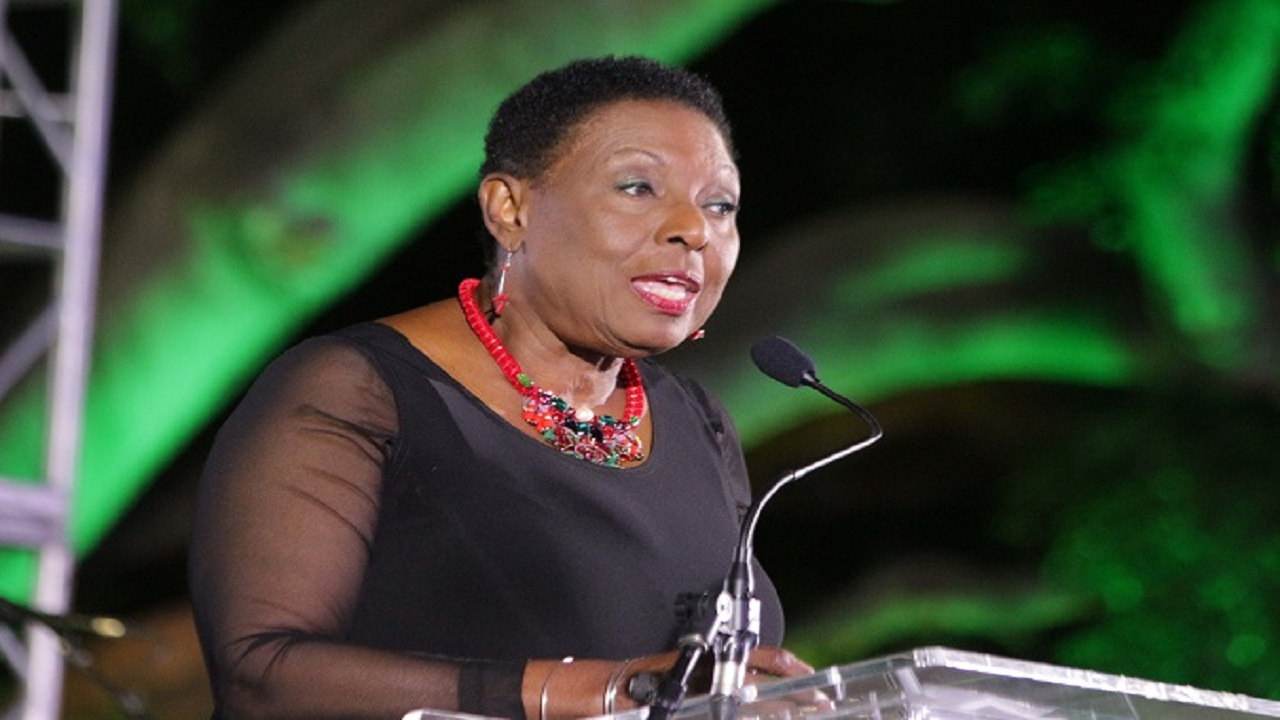 The Minister of Sport, Olivia Grange, has moved to quell a growing dispute between the Jamaica Football Federation (JFF) and Cedella Marley, the daughter of reggae icon Bob Marley, who backed the Reggae Girlz in their successful qualification campaign for the FIFA Women’s World Cup, which was recently concluded in France.

Marley reportedly raised some US$400,000 (J$52 million) for the Girlz which went a far way in helping them in their historic qualification for, and participation in, the World Cup in which they exited in the first round.

The dispute appears to show Marley and the JFF at loggerheads about how money that is raised by Marley and sponsors should be spent going forward.

Marley raised questions in a social media post regarding how the JFF handles funds raised on behalf of the federation. Marley also condemned the JFF for refusing to allow sponsorship monies for a pre-Pan Am Games training camp for the Girlz to be paid directly to vendors.

According to Marley in the social medial post, she and sponsors had already raised J$5.6 million for the training camp. But Marley apparently wants more control over how the money is spent and has even called for an audit of previous sums extended.

However, the JFF is reportedly having none of it. The federation’s General Secretary, Dalton Wint, is quoted in the media as saying “If you are going into a contract, you have to negotiate. Come with your points, and I come with mine until we reach middle ground. The JFF has been in dialogue with Ms Cedella Marley: as a matter of fact, we have accepted her offer to have the camp hosted,” said Wint.

For her part, Grange said she has taken steps to repair the relationship between the two parties.

“As Minister, I want the best environment for our Reggae Gilz and I’m aware of certain issues.

"I’ve spoken to both Cedella Marley and the President of the JFF [Michael Ricketts] and they both have certain concerns.

"I’m going to use my best efforts to address those [issues] and to see how we can resolve the differences because I want to ensure that the Reggae Girlz can have the best environment within which to train so that they can represent Jamaica,” Grange said in a statement to the media on Friday.