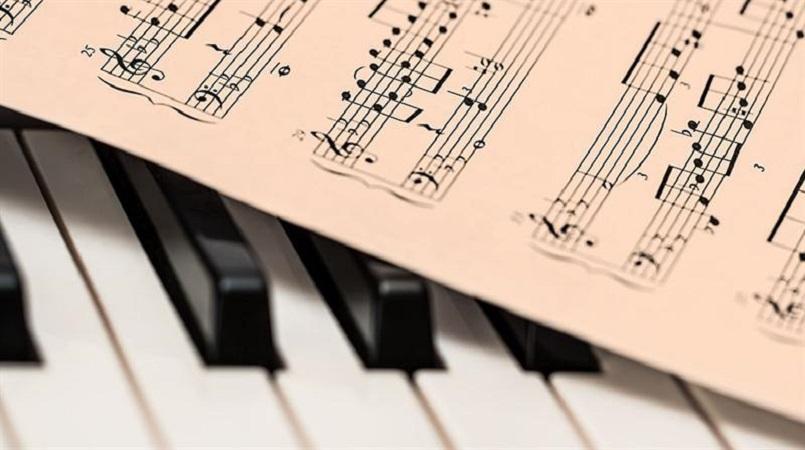 The Minister of Entertainment, Olivia Grange, has expressed optimism about finding solutions to address the ongoing conflict between the police and promoters/producers of events.

Grange was speaking Friday, after a meeting with the Minister of National Security, Dr Horace Chang, the police, officials from the National Environment and Planning Agency, NEPA and other stakeholders to consider amendments to the Noise Abatement Act which regulates entertainment events.

Grange disclosed that the meeting “looked at hours that would be approved, days, the extensions, entertainment zones, and other relevant matters.”

“I am happy to say that we have arrived at a framework within which we will work,” she said.

For his part, Chang noted that “we have been having major challenges in our entertainment activities throughout the country and some places are particularly difficult, especially places like Negril, because of the current law that controls entertainment.”

The security minister said Friday’s meeting was the beginning of a process to deal with the challenges.

Said Chang: “Entertainment is one of our largest industries and an area [in which] we have more of our humble people with creative talent having the opportunity to develop and give individuals good income and improve their quality of life.  And we have to ensure that we put Jamaica’s entertainment industry on a solid legal footing.”

The Acting Deputy Commissioner of Police, Fitz Bailey, who attended the meeting, said he would discuss the proposals with the Commissioner, other members of the high command as well as divisional commanders.

The deputy commissioner said: “We will have further dialogue because we believe that it’s a partnership approach that needs to be taken to treat with the issue of entertainment because it is important to the development of Jamaica. We don’t want entertainers to see us as their enemies. We are friends. And we want to work as best as possible to resolve some of the issues that we are currently faced with.”

Grange said that as a next step, a small working group will be established to look at the immediate amendments that can be made to the legislation “and to see how we can within the immediate future, address some of the problems and arrive at solutions in relation to events.”

Spalding cop was ill-equipped for the situation - Horace Chang

CIBC assists with care packages for persons living with HIV/AIDS