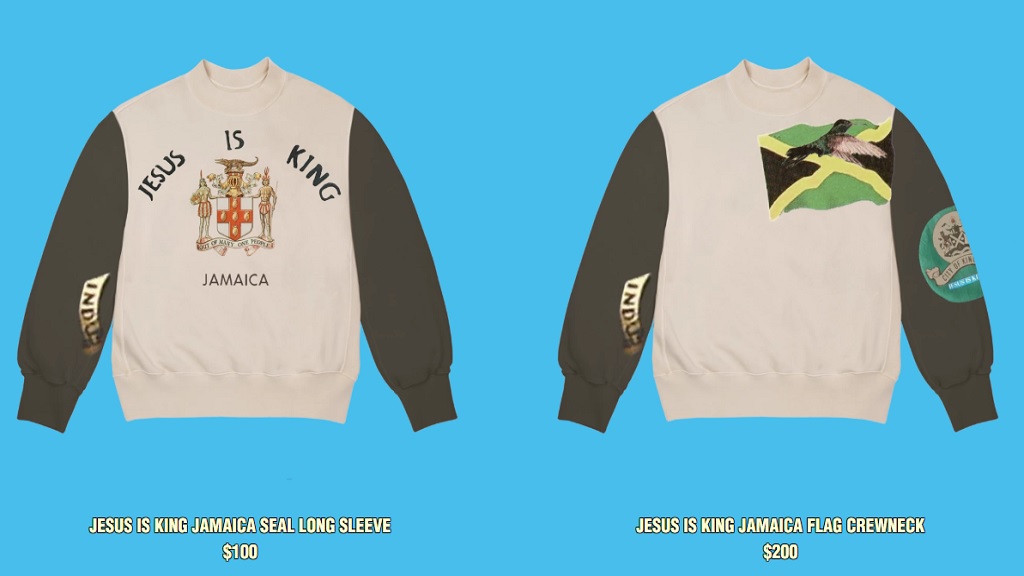 The Minister of Culture, Gender, Entertainment and Sport, Olivia Grange, has issued a statement demanding the withdrawal of the Jamaica-branded items that Kanye West, the US rapper, has been selling at his online store.

The merchandise were being offered for sale just hours after West held his Sunday Service at Emancipation Park in Kingston Jamaica.

The move to sell the items triggered concerns over possible copyright infringement regarding the island's sovereign national symbols and emblems.

“It has come to my attention that items of clothing printed with national symbols and emblems are being offered for sale online,” the release from Minister Grange stated.

“We neither received a request for nor did we give permission for our national symbols and emblems to be used for a commercial manner or otherwise.  I have since requested that the items be withdrawn and the vendor has agreed to do so,” the release from the minister stated.

“I noticed Kanye West and members of his choir wearing similarly emblazoned items during their special performance in Kingston last night, but I was not aware at the time that the costumes were being sold online,” the release stated. 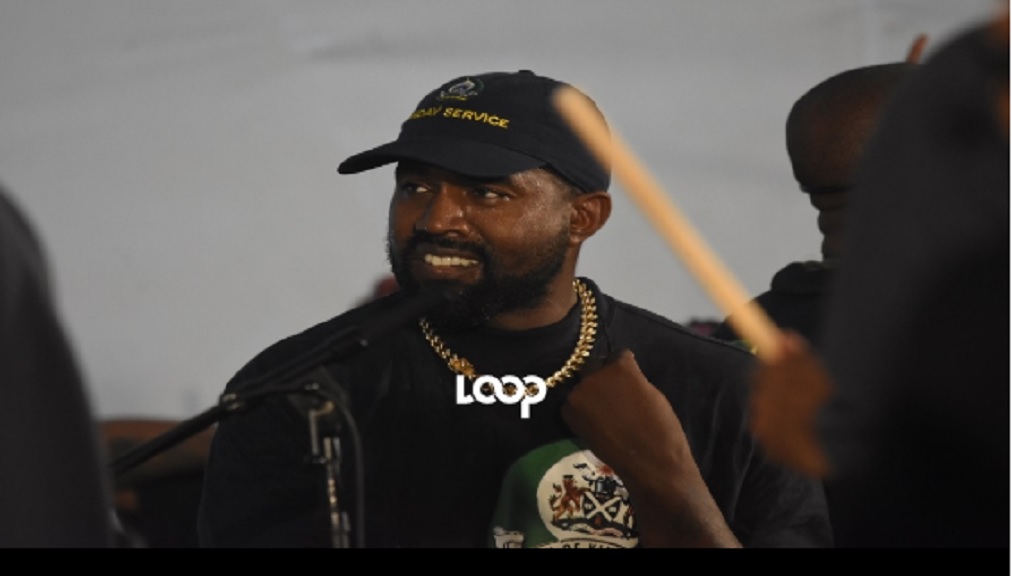 The minister said she was aware that other vendors are selling Jamaica branded products emblazoned with our national symbols and emblems. She said several years ago, when she first served as minister, she had set up a committee to review and devise a strategy for dealing with the proper use of our emblems and symbols.

“That work was stopped at the change of administrations.  I have been granted permission to re-establish the committee and to continue the work,” the minister said.

She said the membership of the committee will include representatives of the Office of the Prime Minister, the Jamaica Intellectual Property Office, the Ministry of Culture, Gender, Entertainment and Sport and others.

Through his website, the ‘Jesus Walks’ the US rapper was selling shirts with Jamaican emblems for up to US$200.

The shirts sport images of the Jamaican Hummingbird, the city of Kingston logo, the Jamaican flag and the coat of arms.

Also on offer are 'City of Kingston Sunday Service' caps for US$40.

West, who gave his life to Christ in April of this year, reportedly shelled out US$1 million to host the concert at Emancipation Park in New Kingston.

And in another development before minister Grange issued her statement, the Mayor of Kingston Delroy Williams tweeted about the Jamaica branded t shirts saying it was one of the three biggest things in Kingston.

In one tweet earlier on Saturday the mayor also spoke about the successful staging of the event and the t-shirts themselves which bore the city of Kingston logo.

He later confirmed however that the city of Kingston does not have an official logo and that it had been used on a flag which was published in a photo in 2017-18.

See tweets that were posted on the Mayor's official twitter page below. 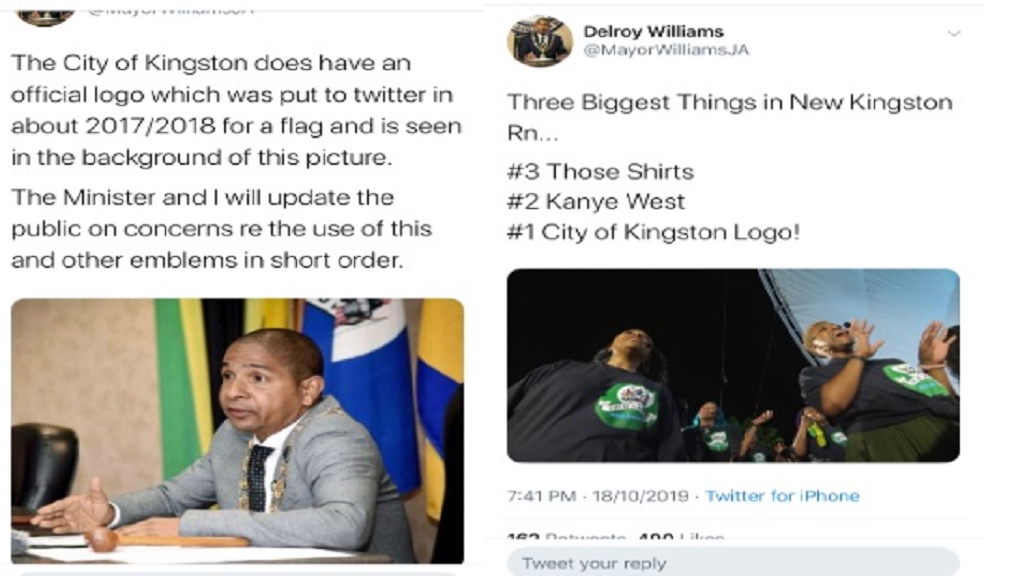