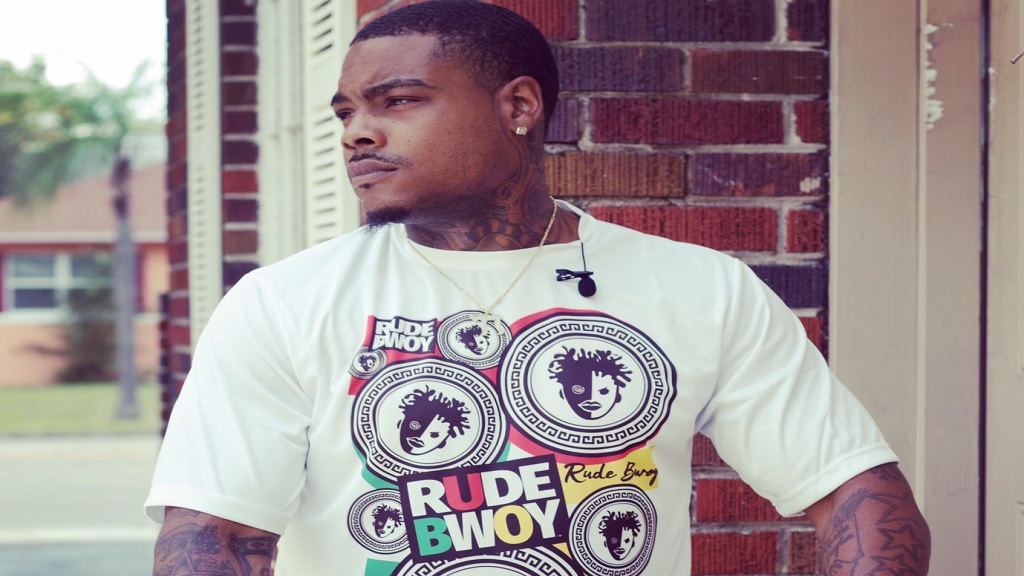 As he pondered becoming a singer and carrying on his family’s name in entertainment, Bamm Holt sought counsel from his grandfather, legendary lovers rock singer John Holt. His advice was simple.

“He said be honest, truthful no matter the circumstance. And don’t be afraid to put a smile on somebody’s face,” he recalled.

John Holt died in 2014 at age 67, leaving a cache of hit songs revered by fans across the world. Yet Bamm is concerned that a new generation of fans, especially in his homeland of Jamaica, are not familiar with this legacy. 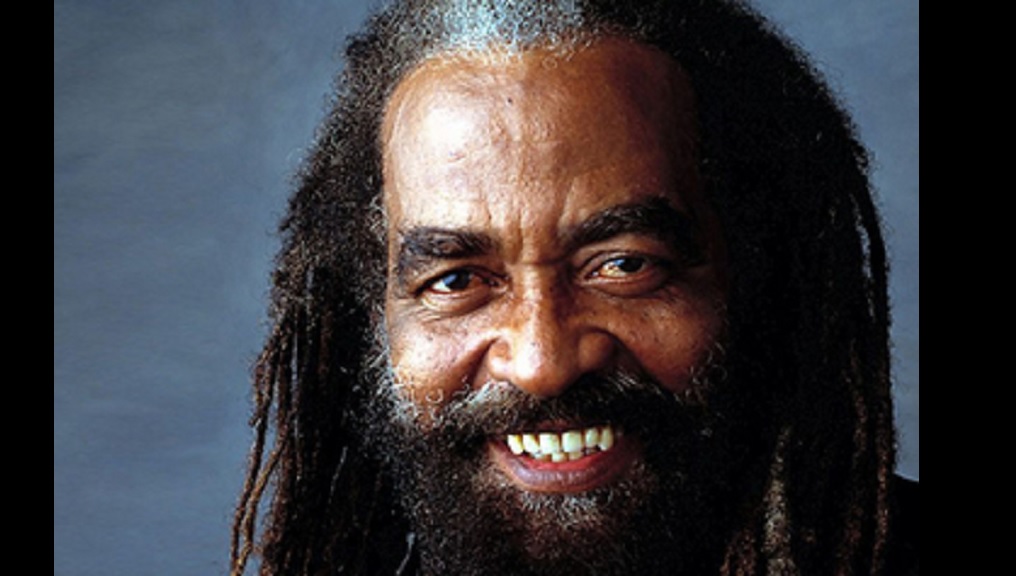 That influenced him to start work on Voltz of Holt, a documentary tracing John’s remarkable career which started in the late 1950s on the Vere Johns Opportunity Hour in Kingston, Jamaica’s capital.

John's career flourished in the 1960s as a member of rocksteady trio, The Paragons, and as a solo act late that decade, to his death from cancer.

Bamm, who is in his late 20s, started production on the project in late 2019 with "three to six" people. He is narrator and interviewer for Voltz of Holt.

Though he has no experience as a film-maker, Bamm has done most of the leg work to date. He has interviewed some of his grandfather's siblings as well as persons who worked with him.

No release date has been set for the documentary, but Bamm disclosed that fans will get to know a different side to the man whose hit songs include 'Stealing, Stealing'; 'Stick by Me'; 'A Love I Can Feel'; and 'The Tide is High'.

"We're going to show his mentality, the work ethic, the persona, and even the way he separated family from business," he said.

Bamm Holt, who made his recording debut last year, is the son of Junior Holt who is also a singer. He was born in Kingston and lives in Florida.