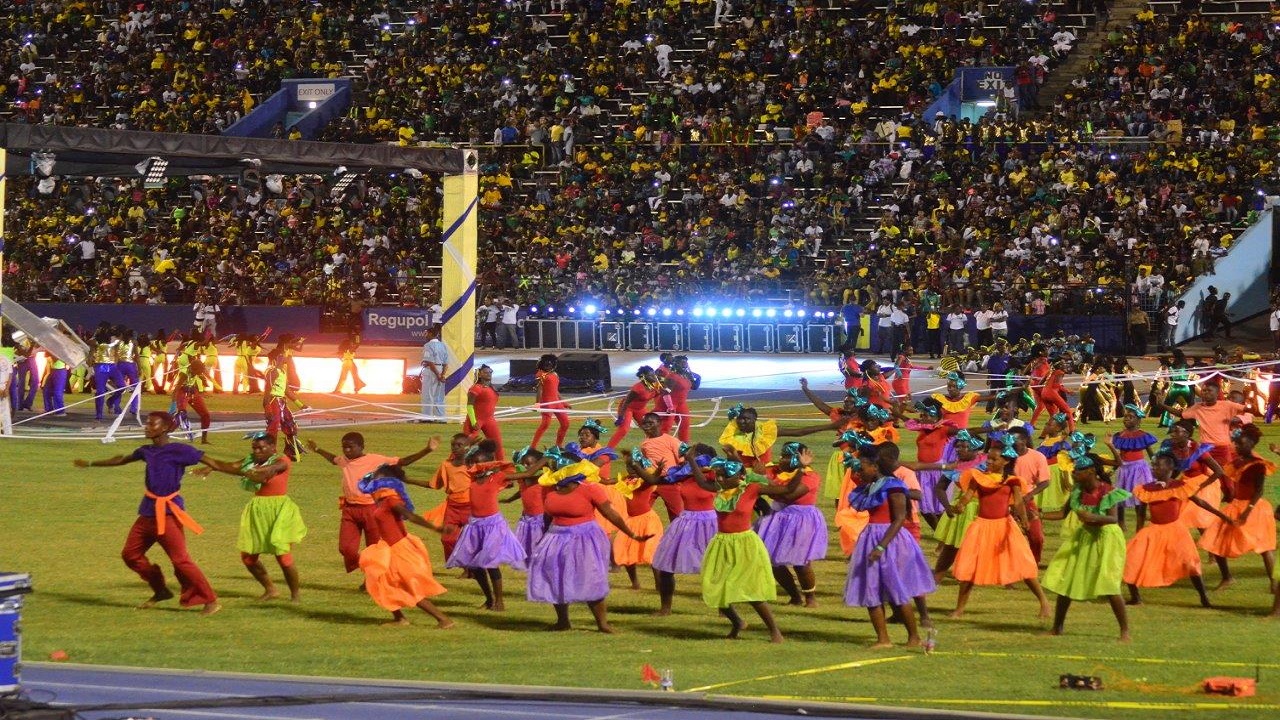 Tickets for the annual Independence Grand Gala are now available.

Members of the public who wish to witness the event, being held inside the National Stadium on Independence Day, Sunday August 6, can do so by obtaining a ticket from the following Tastee locations: Cross Roads, Papine, Orange Street, Patrick City, Portmore Mall and Burke Road and Oxford Road in Spanish Town.

Tickets will also be distributed at the Jamaica 55 Independence Festival Village at the National Stadium from noon to 2:00 pm and 3:00 pm – 5:00 pm each day.

Persons also have the option of watching the Grand Gala at a free viewing party inside the National Arena.

The August 6 cultural showcase will be the main highlight of the Jamaica 55 Independence Celebrations, which is being celebrated under the theme: ‘Celebrating Jamaicans at Home and Abroad’.

The celebration will also feature a return of the Independence Effigies, and a special display by the Jamaica Constabulary Force, who are celebrating its 150th Anniversary.

The show will also be enhanced by ecstatic lighting, special effects, pyrotechnics and a special Fireworks display, courtesy of the People’s Republic of China.