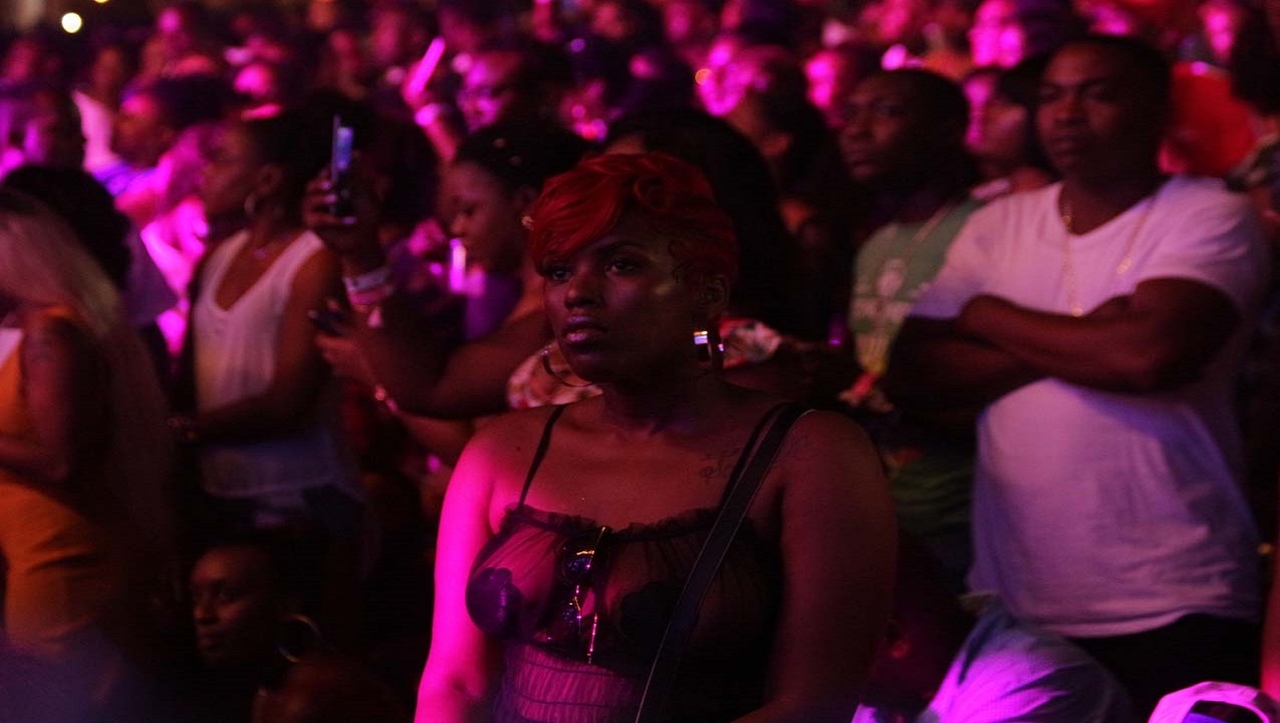 Patrons who will be attending the Portmore Music Festival at the Urban Development Corporation’s (UDC) Car Park across from Portmore Mall on Saturday can come expecting a few surprises.

The two-day event which is the Sunshine City's annual charity stage show kicked off on Friday.

Organiser of the event, Steve Billings has revealed that two Grammy winners have given their commitments to appear at the show.

He, however, did not disclose who the performers would be.

“We will be having two Grammy award-winning entertainers performing. They have committed to me verbally and they will be gracing the stage, but did not want to be promoted on the event,” said Billings, who is also CEO of SunCity Radio.

Billings said with the event pulling in over 3,000 patrons at the first staging and 5,000 last year he was expecting a huge turnout especially with the organising team carefully selecting the performers this year.

“We have a very unique mix of entertainers, both young and old and we are expecting it to be a huge night,” Billings said.