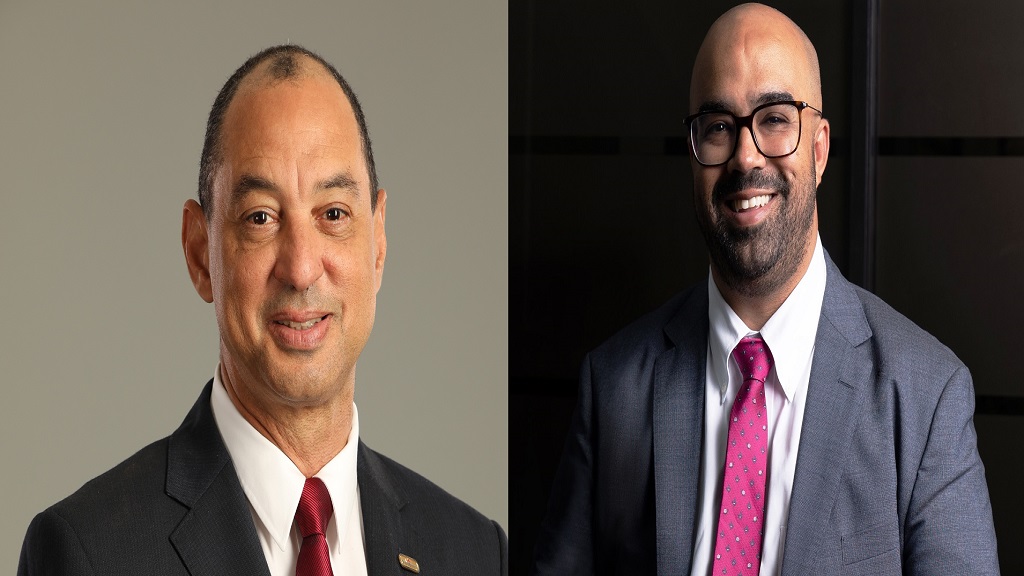 The new insurance outfit, will be led by Sean Scott (right) as CEO, with GraceKennedy boss Don Wehby (left) as chairman.

GraceKennedy and the Musson Group have announced a partnership that will see the two companies collaborating to enter the group health and life insurance market under the name Canopy Insurance Limited.

The new venture is registered by the Financial Services Commission as an Ordinary Long Term Insurance Company. It plans to offer a full suite of group insurance products, but will primarily focus on group health when it formally commences operations in the second half of the year.

Musson and GraceKennedy will split the Canopy Insurance board seats and ownership of the venture equally. 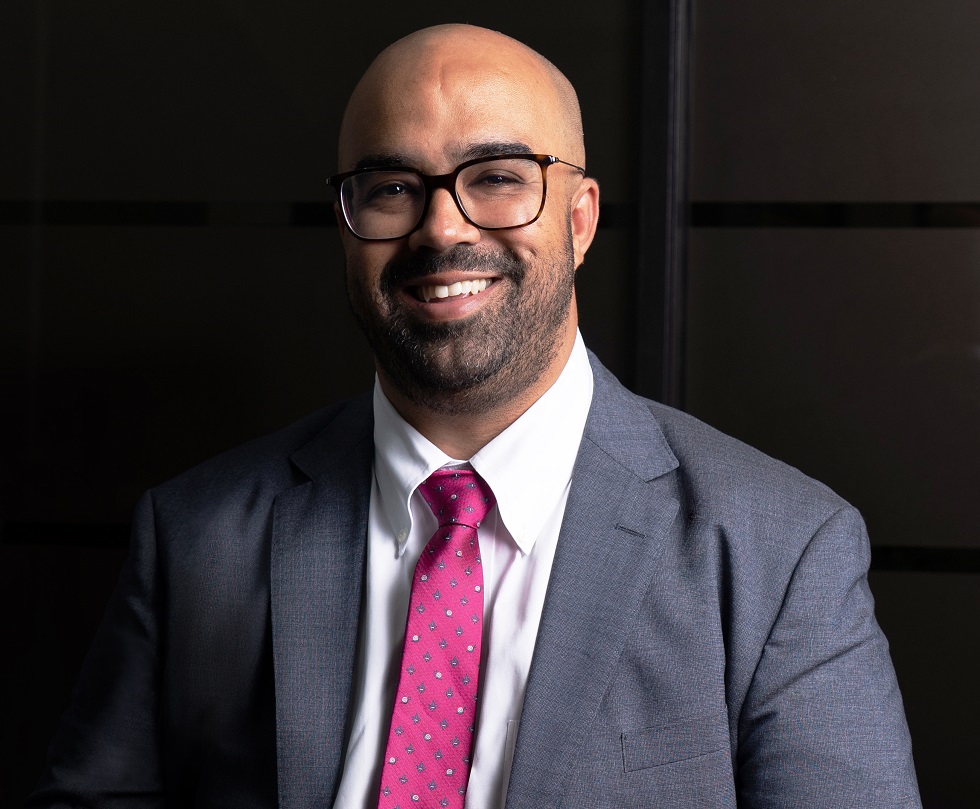 Sean Scott, the recently appointed Canopy Insurance CEO spent the last eight years in charge of strategy and development for the Wisynco Group.

The partnership was formed when both entities analysed the value and service received in exchange for the premiums they each pay annually to provide health and life insurance to their own employees.

“Our research showed a large market that was under-penetrated and underserved. We saw this as an interesting investment opportunity with both the Jamaican broker community and the country’s employers longing for greater choice and a more modern approach to health insurance administration particularly,” said Sean Scott, Canopy’s recently appointed CEO.

Musson chairman and CEO PB Scott, said GraceKennedy and Musson will combine their financial resources for the new initiative.

“In co-creating Canopy, we will be combining vast financial resources and complimentary skill sets in order to deliver an unmatched customer experience in the group health and life insurance market,” Scott said.

For his part, GraceKennedy CEO said: “As two of the largest conglomerates in Jamaica and the Caribbean, GraceKennedy and Musson are both passionate about Jamaica’s economic development, and committed to growth through innovation. This served as a solid foundation for the collaboration.”