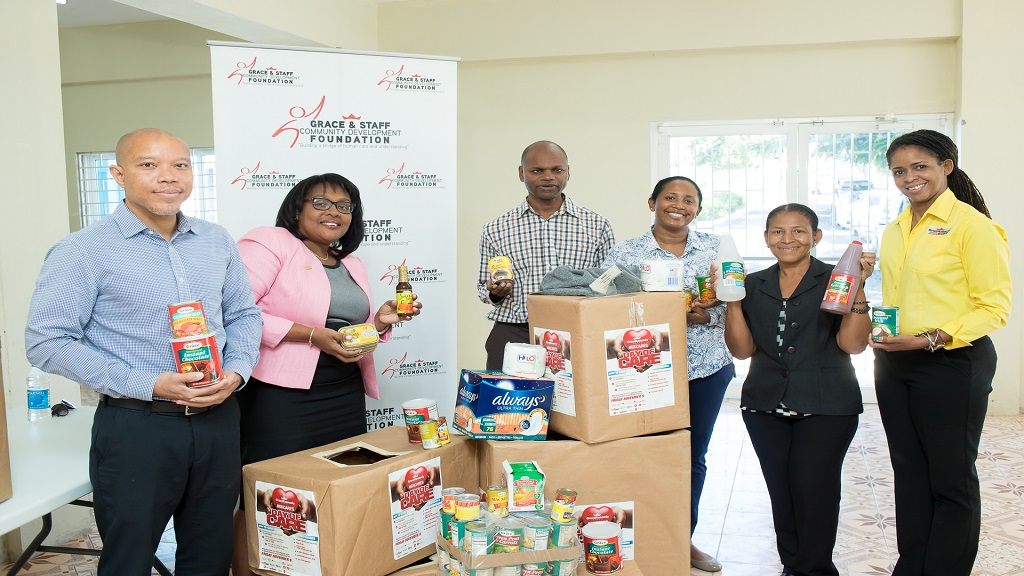 Every five seconds, one person in the world goes blind. And while blindness may not be a life-threatening disease, loss of sight can have a devastating impact on an individual’s quality of life.

Particularly, for the less than 10 per cent of persons living in Jamaica who are blind, one of these setbacks include their inability to be employed.

Today, it is evident in workplaces islandwide as persons with disabilities (PwDs) still report that corporate Jamaica needs further sensitisation to handling their needs.

Conrad Harris, Executive Director for the Jamaica Society for the Blind, explained, “Most [blind] people are unemployed due in part to corporate Jamaica still being unaccepting [of them]. Usually, people think blind persons can’t do some job functions. But many are teachers, social workers, telephone operators, musicians, and farmers. We’ve even had somebody who does auto-body repairs.”

According to statistics from the Ministry of Labour and Social Security this year, 85 per cent of PwDs are unemployed with ‘stigma’ and ‘discrimination’ cited as underlying issues still affecting them.

Further to this, a 2016 market study of more than 200 local companies conducted by the Institute for Applied Social Research showed that few were capable or willing to employ persons with visual, hearing, speech or physical challenges.

Also, when the companies were asked if they were willing to make changes to the workplace’s physical environment to accommodate PwDs, 31 per cent said yes, 19 per cent said no, and 50 per cent said that they did not know.

One corporate entity that has been facilitating employment for PwDs is the GraceKennedy Group. And it is for this reason that the team at its Grace & Staff Community Development Foundation chose to donate food, toiletries and other supplies at their recent Day of Care for the Jamaica Society for the Blind last week.

The charitable endeavour was especially appreciated by one of the conglomerate’s current employees who lost his vision more than 20 years ago while working as an accounting clerk at Grace Foods International.

Dr Curtis Sweeney, who is today the Counselling Psychologist and Programme Coordinator at Grace & Staff Community Development Foundation, suffers from a rare genetic disorder of the eyes that has rendered him totally blind.

“Persons may not understand that there is a social stigma attached to disabilities. I kind of grew up with that too so [going blind] was a difficult period or me. I learned there was life after blindness. My meeting other persons who had disabilities, particularly visual disabilities, and seeing just how well they coped changed my perspective,” Sweeny said.

“We want persons to be aware that disability does not automatically mean inability. We know that the recent implementation of the Disabilities Act is a high priority for the government and so we’re continuing to ensure that GraceKennedy is at the fore of this exercise of socio-economic inclusion.”

To this end, Harris, who heads the organisation that is charged with promoting the welfare, education and employment of persons who are blind and aiding in the prevention of blindness in Jamaica, hopes that Jamaican companies will aim to empower more persons with disabilities in the near future.

He said, “One of our major issues is opportunity. People don’t give them a chance to show what they can do. Once they see the blindness, often a barrier builds up there and you don’t get any further. We need people to approach blindness with more of an open mind.”