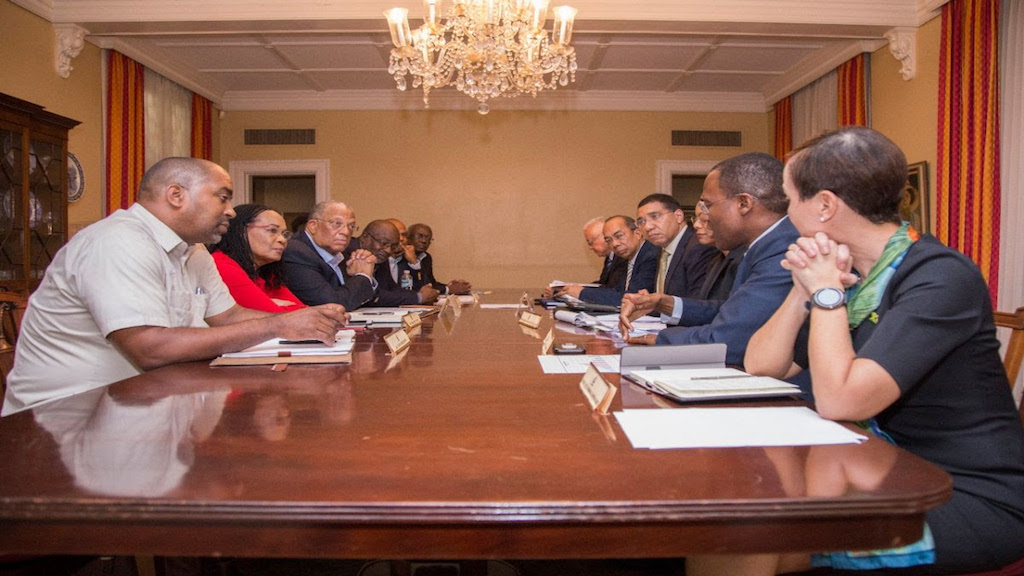 The Government and Opposition are exploring human rights-related issues as well as possible legislative amendments that could enhance the crime management capabilities of the security forces.

That’s according to a joint statement issued Tuesday, following Monday night’s Vale Royal meeting between the parties to discuss issues of national security and crime management.

The meeting, which involved six members each from the Government and Opposition and headed by Prime Minister Andrew Holness and Opposition Leader Dr Peter Phillips, also included discussions on the “desire to have a national consensus on these issues”. 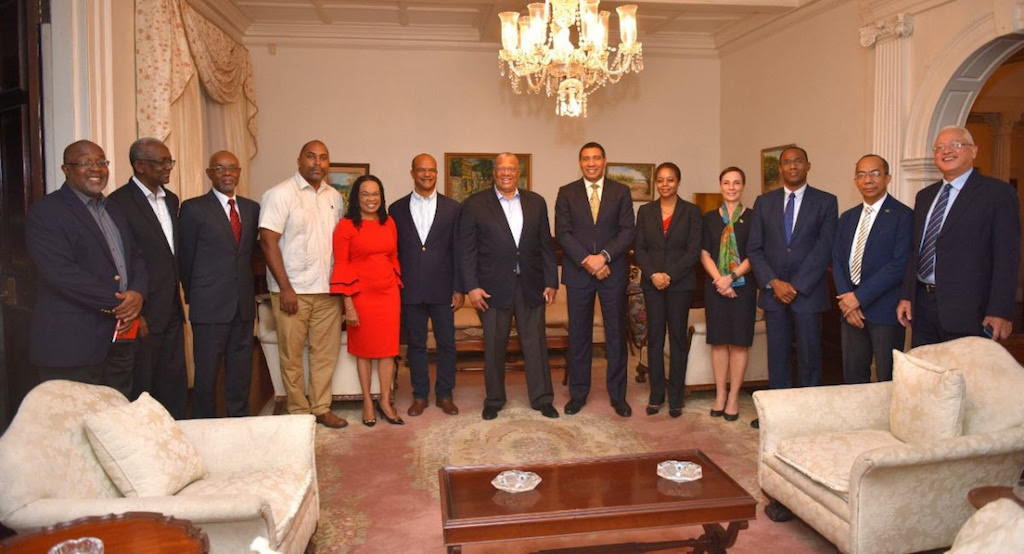 Monday night’s talks meant Holness and Phillips were meeting for the second time in six days, having met for one-on-one talks at Vale Royal on January 2.

According to the statement, the meeting also involved discussions on the issue of additional resources, whether financial, technical and, or human, to improve the capacity of the security forces.

“It was agreed that the respective legal teams would meet to discuss and agree, where possible, on the crime control powers to be utilized in the existing legislative framework or new legislation,” the  statement added.

Both the Government and Opposition “agreed to continue discussions on points of agreement while they seek wider consensus in the interest of Jamaica’s national security,” it concluded.

Meanwhile, a stakeholders meeting of private sector interests, the churches, human rights and civil society groups has been scheduled for January 16 to “advance matters of national consensus.”

The earlier January 2 face-to-face meeting between the two party leaders followed a much publicised war-of-words between them. That followed the Opposition’s decision to withdraw its support for the three states of public emergency (SOEs) that were a major plank in the Government’s crime-fighting armour.

The SOEs were imposed across several parishes in 2018 to rein in rampant crime, particularly murders. At one point it was uncertain whether the meetings would take place as both sides publicly accused the other of politicizing crime.

The SOEs in the St Catherine North police division and three divisions in Kingston and St Andrew are no longer in effect while the SOE in St James will end on January 31.