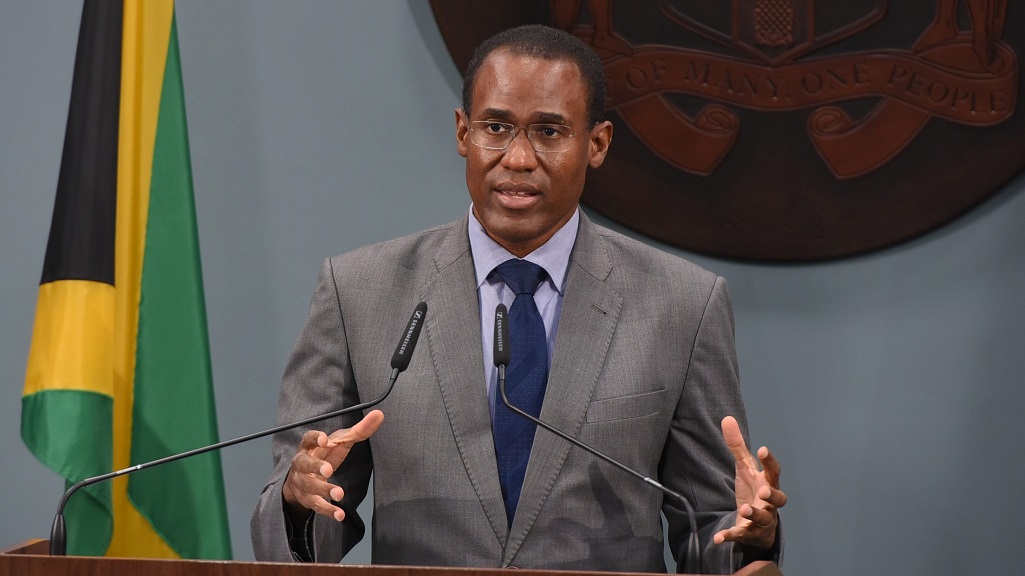 The House of Representatives on Tuesday approved the suspension of Jamaica’s fiscal rules until March 2021 as a result of the economic impact of the COVID-19 pandemic.

The Minister told the House that the decision to suspend the fiscal rules “Followed the validation of the Auditor General that the impact of the COVID-19 pandemic which led to Jamaica being declared a disaster area, is above the threshold of one-and-a-half per cent of GDP in terms of its fiscal impact”.

The validation by the auditor general follows last week’s report from the Planning Institute of Jamaica (PIOJ) that the economy had contracted by 1.7 per cent in the March 2020 quarter when compared with the corresponding period in 2020. The PIOJ also projected that contraction in the April to June quarter will be in the range of 12-14 per cent.

Clarke noted that Jamaica’s fiscal rules were given the force of law in 2010 and strengthened in 2014 to provide an escape clause among other things.

Under Jamaica’s fiscal responsibility framework, the events that can trigger an escape are outside of the control of the government. These include a severe economic downturn, a natural disaster, health and other disasters and public emergencies.

He explained that the fiscal rules were being suspended for several reasons including:

1). The COVID-19 pandemic has led to the need to deploy significant additional fiscal resources totalling $34 billion, primarily in the form of (a) social and economic support through the CARE programme; (b) health expenditures for new personnel, equipment and supplies; and (c) other critical expenditures.

2). Economic activity will contract significantly during the current fiscal year due to the pandemic.

The finance minister said accommodation of these additional expenditures would not be possible without the suspension of the fiscal rules. “In other words, we must suspend the fiscal rules to respond to the economic and fiscal impact of the COVID-19 pandemic,” he stressed.

The move to suspend the fiscal rules followed last week’s amendments to the FAA Act to postpone for two years, Jamaica’s target of reducing debt to GDP to 60 per cent.

This timeline has been pushed back from March 31, 2026 to March 31, 2028. Clarke told the House then that the coronavirus pandemic has caused severe disruption to global and domestic economic activities.

He pointed out that arising from these disruptions, Jamaica’s real GDP for financial year 2020/21 is forecast to contract by 5.1 per cent, compared to an expansion of 1.1 per cent that informed the approved Estimates of Expenditure tabled in February.